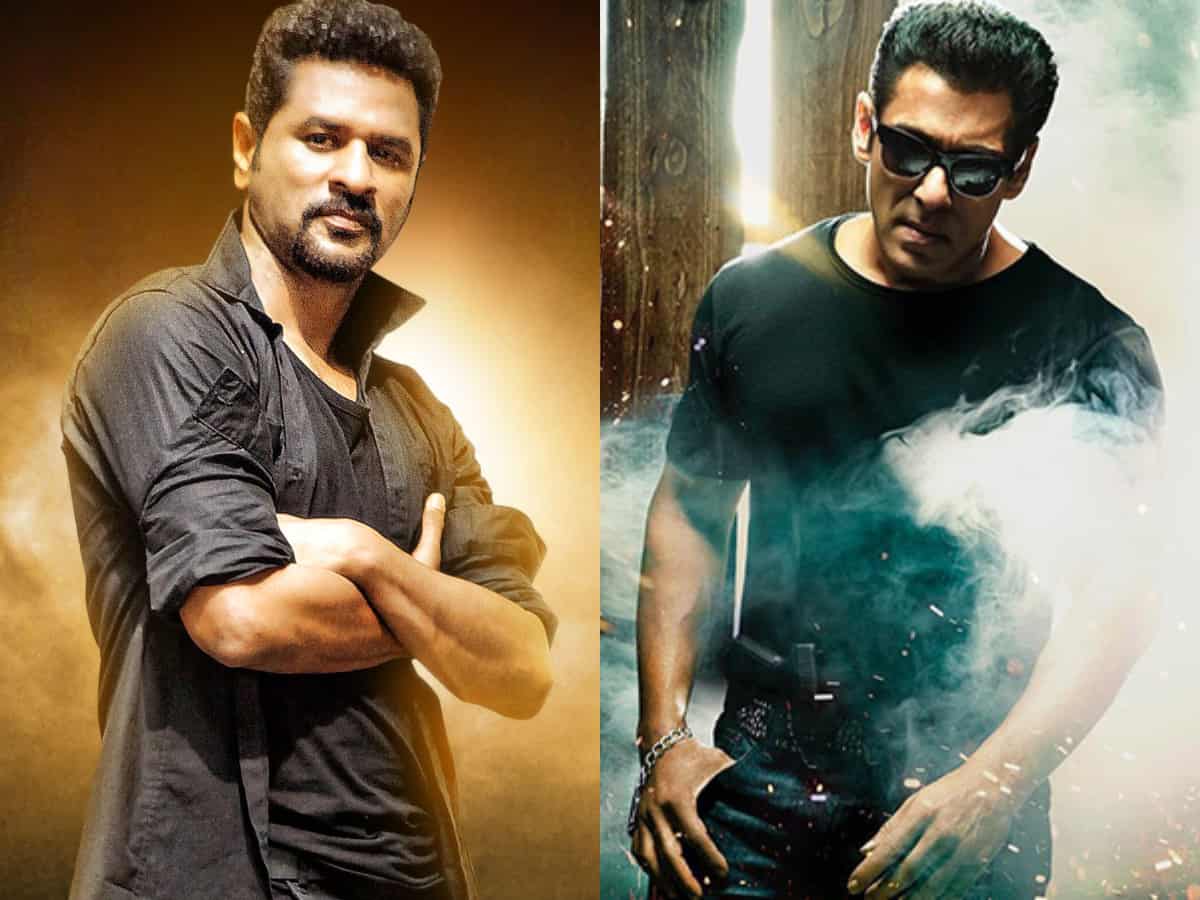 Mumbai: ‘Radhe: Your Most Wanted Bhai’ starring superstar Salman Khan is one of the highly anticipated upcoming movies of Bollywood. It was supposed to hit the screens in 2020, but was postponed due to COVID-19 pandemic.

Radhe is finally going to hit the theatres on May 13 this year, which is two months from now. Salman Khan shared a poster of Radhe on Instagram and announced that the film will be releasing on Eid as it was committed. Salman famously releases his films on Eid, including past hits such as Bajrangi Bhaijaan, Dabangg, Kick, Ek Tha Tiger and Bodyguard.

As fans are super excited for the film release, let us have a look at Salman Khan and director Prabhu Devas’s massive remuneration for the project.

According to Forbes list, Salman Khan one of the highest paid actors in the world. It is being reported that the superstar is being paid the whopping amount of Rs 50 crore for Radhe. He will be seen playing the male lead and finished the shoot of the film after coronavirus-induced lockdown ended last year.

Director, actor and choreographer Prabhu have reportedly hiked his fee for the films after his ABCD franchise minted good numbers at the box office. If the latest reports are to be believed, Prabhu Deva is charging Rs 10 crore for directing Radhe.

Meanwhile, Disha Patani who will feature as female lead in the film is charging Rs 5 crore and Randeep Hooda is being paid Rs 3 crore.