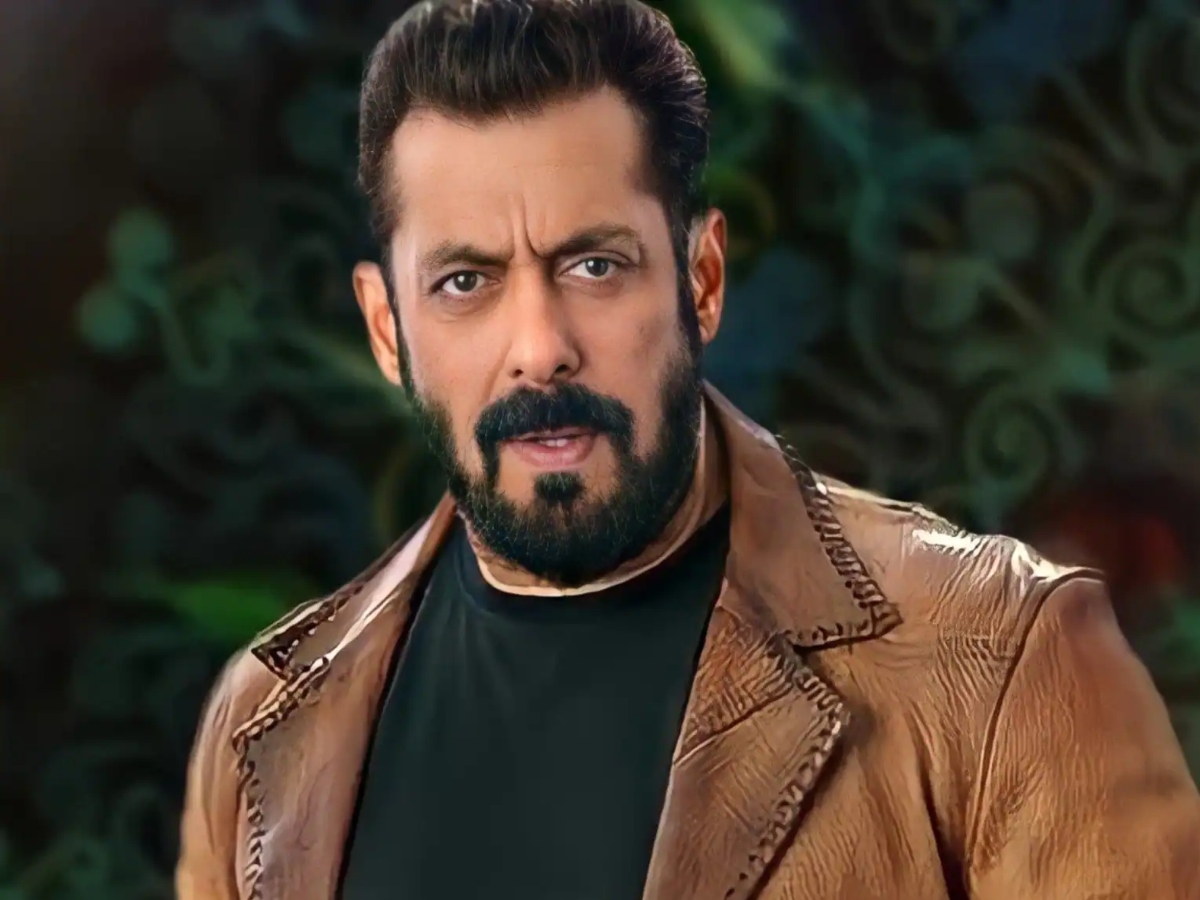 Mumbai: Bollywood superstar Salman Khan has been making the headlines for his security ever since he received a death threat letter from the gangster Lawrence Bishnoi days after the murder of Punjabi singer Sidhu Moosewala in May.

For the unversed, Salman Khan has been under Lawrence Bishnoi’s radar ever since the former got arrested in the blackbuck poaching case in 2007. However, the danger around him intensified when his father Salim Khan received an anonymous threat letter in Mumbai’s Bandra Bandstand promenade which read, “Tumhe Moose Wala jaisa kar denge (Will make you like Moose Wala).“

It was later found by the Bandra police officials, that three gang members of Lawrence Bishnoi, who had arrived in Mumbai from Jalour, Rajasthan, planted the letter for Salim, Salman’s father, to find.

Ever since then, security for Salman has been beefed up with bodyguards by his side at all times.

Now, it looks like the actor has taken the death threats quite seriously as he was recently spotted traveling in an upgraded Toyota Land Cruiser featuring bulletproof glass and armor. Apparently, this version of the Toyota Land Cruiser isn’t the all-new model, but the one from the previous generation, and was recently spotted coming out of the driveway of Salman Khan’s home, Galaxy Apartment in Bandra, Mumbai.