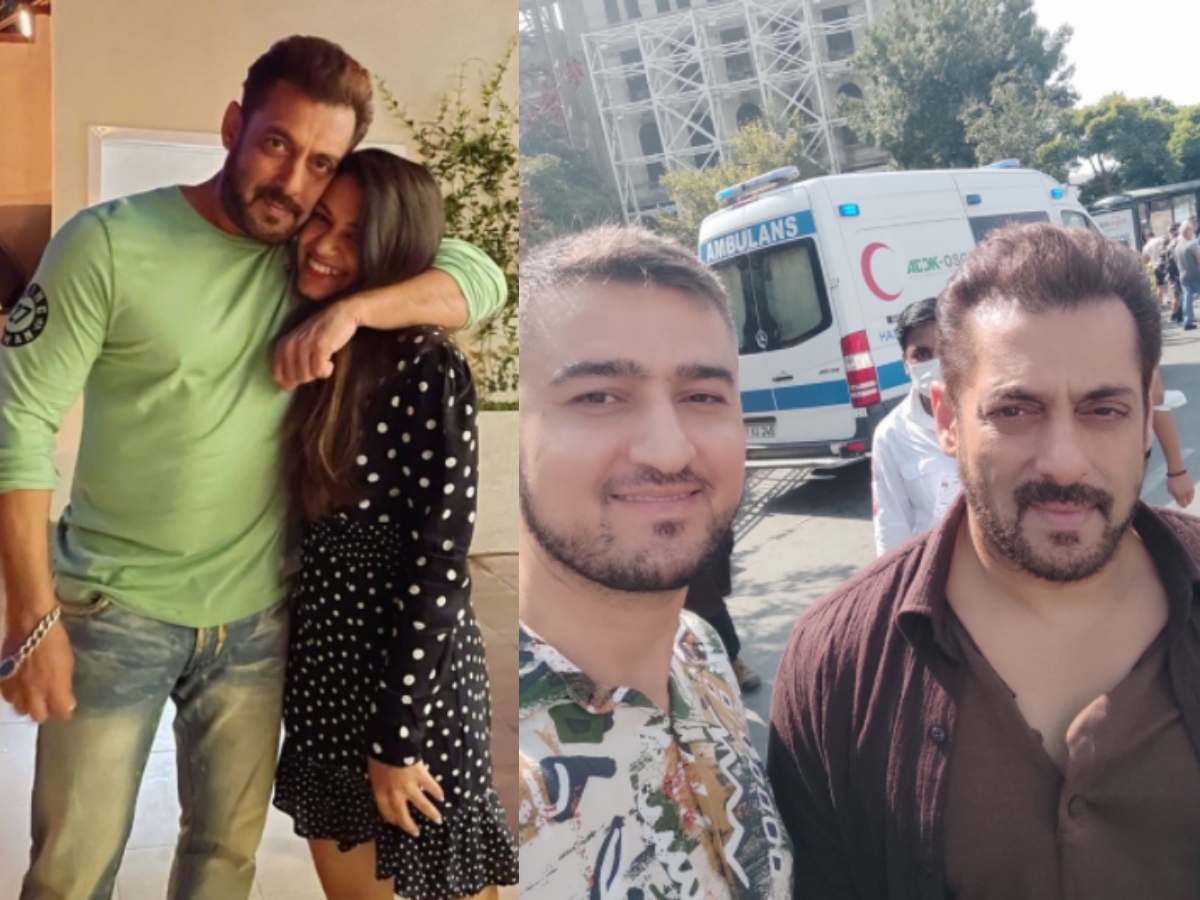 Mumbai: Superstar Salman Khan and Katrina Kaif are currently shooting for the third installment of popular ‘Tiger’ franchise. After completing a six-day shoot schedule in Russia, the film team has now moved to Istanbul, Turkey.

Salman Khan took some time out from his busy schedule to oblige his international fans with selfies on the film’s sets in Istanbul. Have a look at the pictures which are circulating on social media.

Salman and Katrina jetted to Russia on August 20. Recently, his look from the film was leaked online where the actor was seen with a big mustache and a brown beard.

Meanwhile, Tiger 3 is being helmed by Maneesh Sharma and is backed by Yash Raj Films. The shoot had initially kicked off in Mumbai and now has moved to international locations. According to reports, Salman Khan and Katrina will head to Vienna after wrapping up Istanbul schedule.

On the professional front, Salman Khan was last seen in his 2021 Eid release – Radhe: Your Most Wanted Bhai. Apart from Tiger 3, he has brother-in-law Aayush Sharma’s film Antim. After coming back to India, Salman will be shooting for Bigg Boss 15.