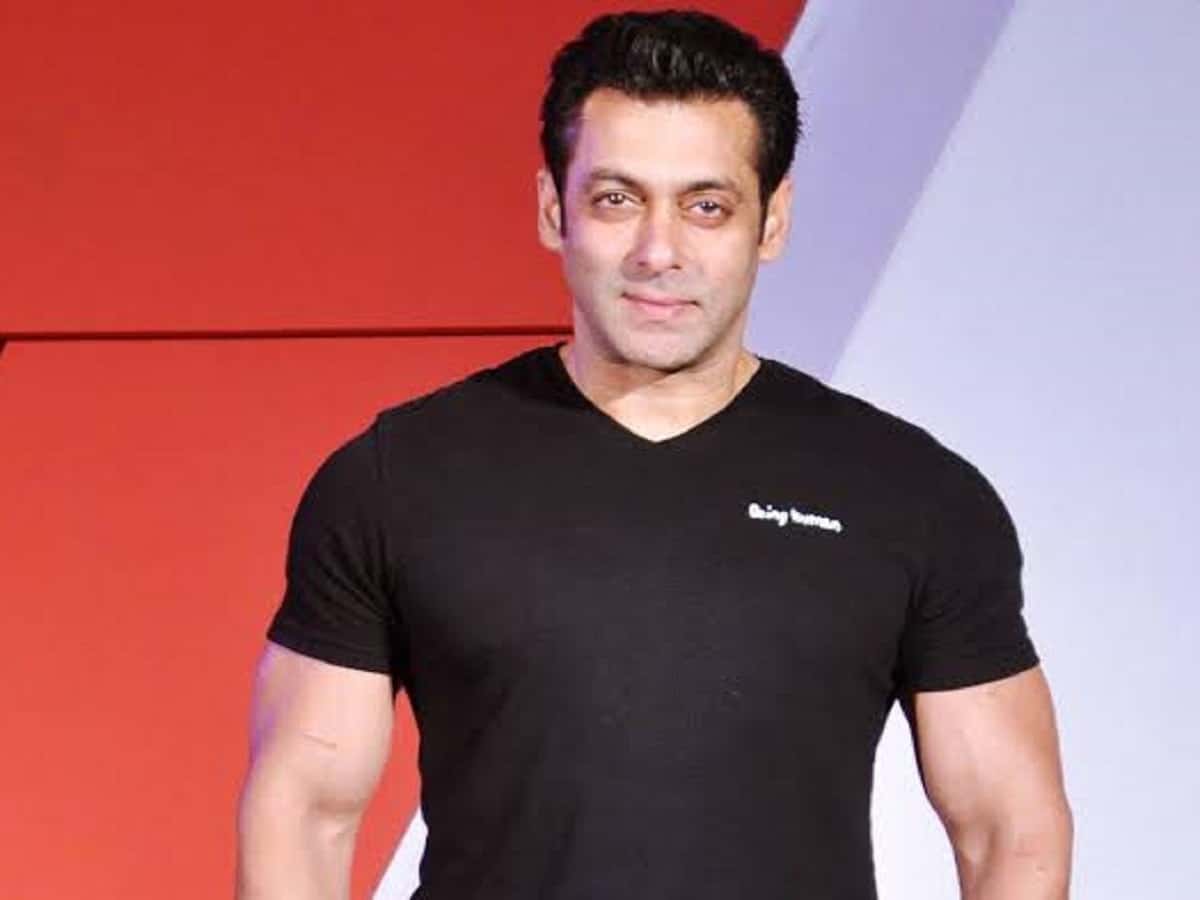 New Delhi: Bollywood superstar Salman Khan congratulated one of his childhood friends on the occasion of his wedding anniversary on Monday.

The ‘Race 3’ actor took to his Instagram handle and congratulated his friend Sadiq, who got married 33 years ago to Rehaana by sharing an old video of his friend’s marriage along with a funny caption.

He wrote, “Childhood friend Sadiq. Childhood matlab ke when I was a child, got married 33 yrs ago. Respect for rehaana who survived it n made this marriage work. All the best & happy marriage anniversary! Last advice rehaana there is still time run awayyy haha!”

The post from the star received more than one lakh likes within an hour of it being posted on his Instagram handle.

Meanwhile, on the work front, Salman will next be seen in Prabhu Deva’s ‘Radhe: Your Most Wanted Bhai’ co-starring along with Disha Patani, Randeep Hooda, and Jackie Shroff.

He is currently shooting for Mahesh Manjrekar’s ‘Antim: The Final Truth’ which is a remake of the Marathi hit film ‘Mulshi Pattern’.