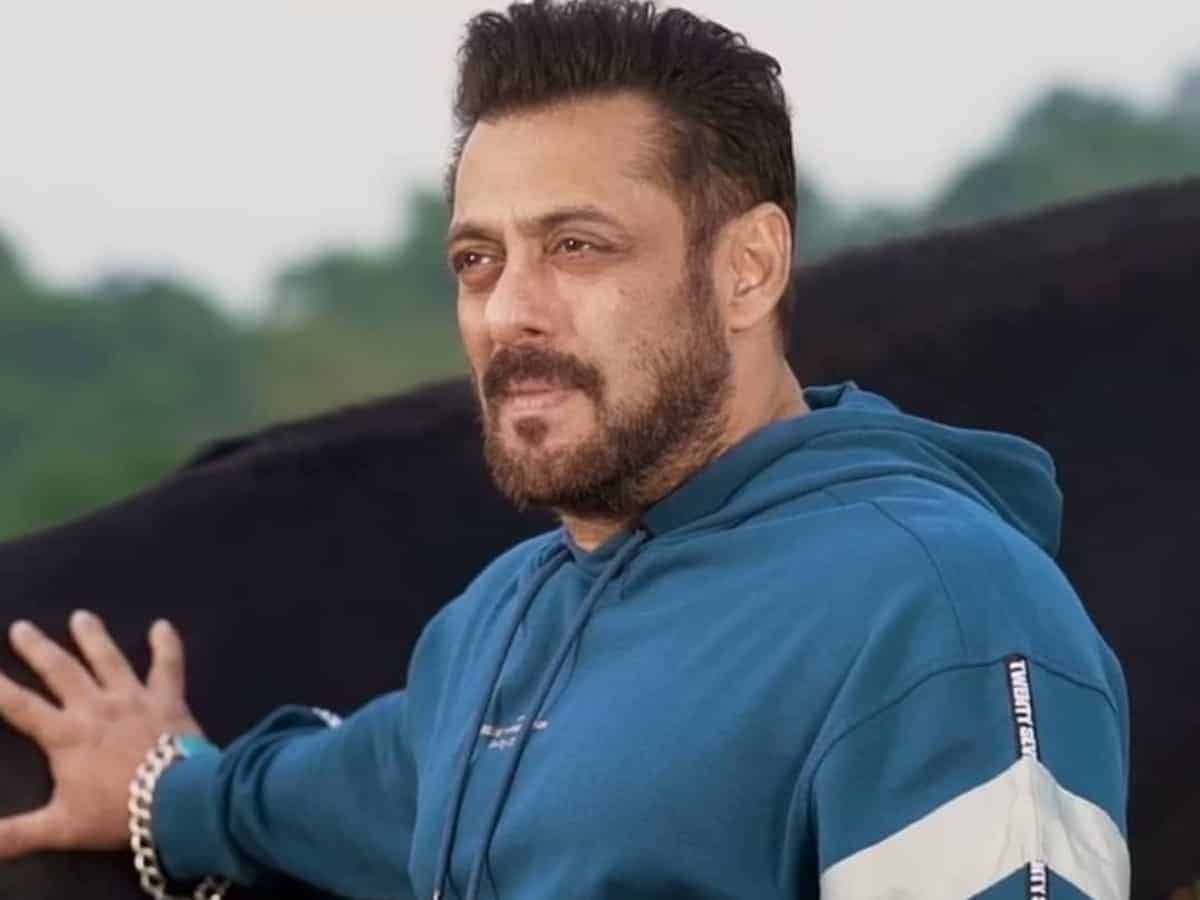 Mumbai: The Mumbai Police on Sunday lodged the First Information Report against an unknown person for sending a ‘Threatening letter’ to the Bollywood actor Salman Khan and his father Salim Khan.

Sana Khan shares a glimpse of her journey to Makkah (Video)

As per the police, an unsigned letter issuing threats to Salman Khan and his father Salim Khan was found near the Bandra Bandstand promenade in Mumbai on Sunday.

Bandra Police has filed an FIR against an unknown person and a further probe is underway, Mumbai Police said.