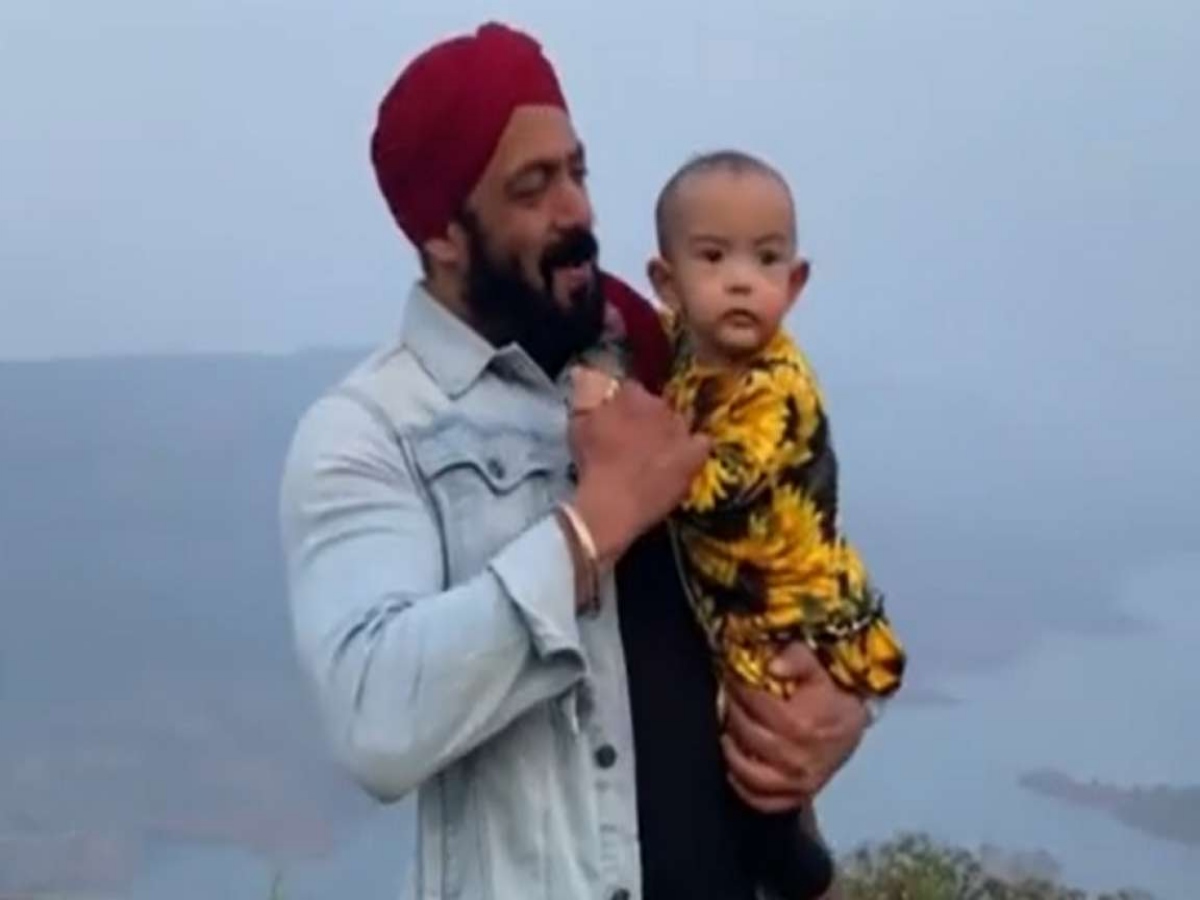 Mumbai: Bollywood actor Salman Khan, who is known to be a family man, decided to spend some quality time with his niece Ayat on Thursday.

The ‘Sultan’ actor took to his Instagram handle and posted an adorable video, where he can be seen feeding monkeys at his farmhouse along with his niece. The sweet video is breaking the internet.

The actor captioned the video as “Monkeyyyyyyyyyy ….”

The video got flooded with views and comments by his fans who showed nothing but love for him.

Meanwhile, on the work front, Salman Khan was last seen in the movie ‘Radhe’ and will be next seen in the film ‘Antim: The Final Truth’. The movie is releasing on November 26, 2021 and stars Salman Khan, Aayush Sharma, Nikitin Dheer, Varun Dhawan along with Mahima Makwana.

This is the first time that Salman Khan and Aayush Sharma will be seen together onscreen.

It has been directed by Mahesh Manjrekar and produced by Salman Khan. Apart from that, he is also going to star in ‘Tiger 3’, which features Katrina Kaif and Emraan Hashmi as well. The movie is set to release in the second half of 2022.