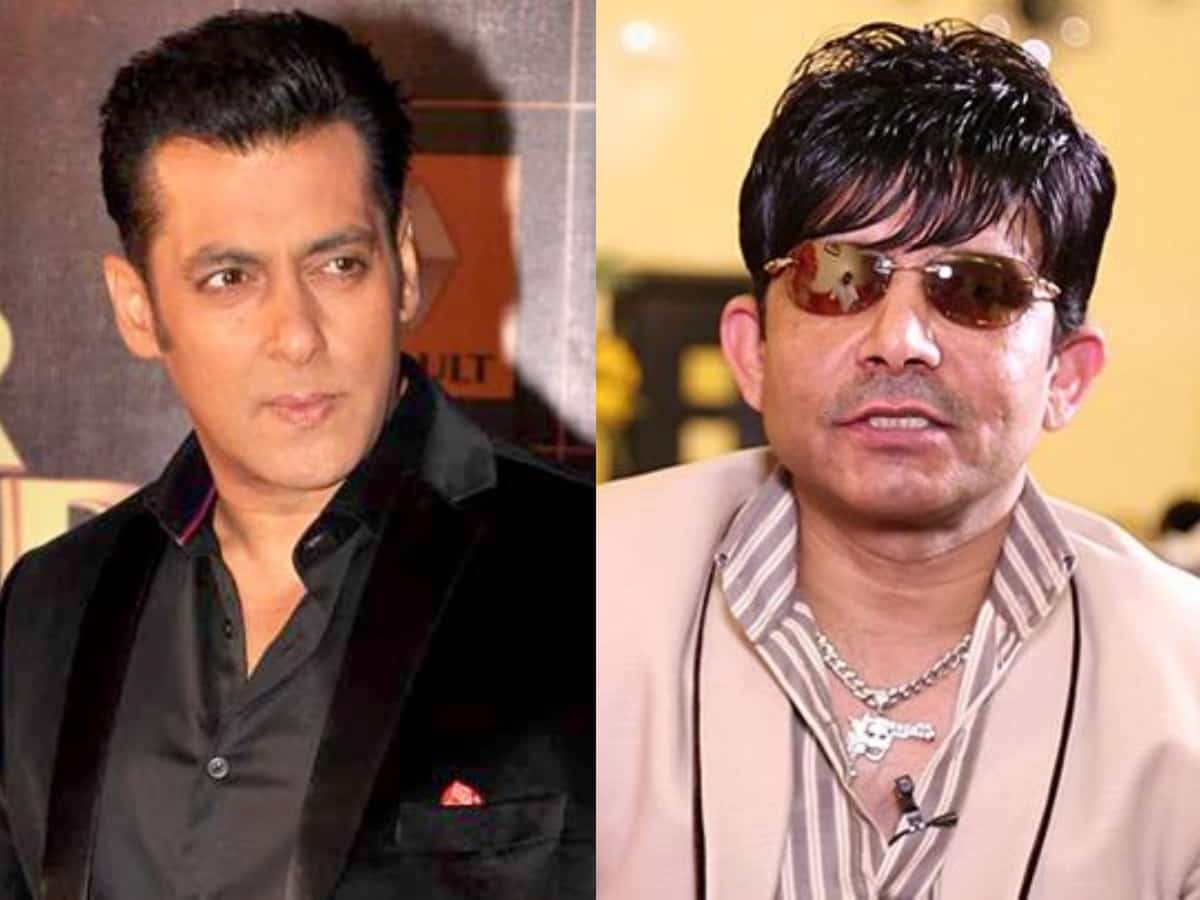 Mumbai: Controversial actor Kamaal Rashid Khan aka KRK found himself in legal soup after superstar Salman Khan filed a defamation complaint in a Mumbai court. The case was filed against KRK over the his review of Salman’s recently released film ‘Radhe: Your Most Wanted Bhai’.

The legal team of Salman Khan sent a notice to KRK on Monday, May 25, 2021. According to the notice, Salman’s team has mentioned the matter for urgent hearing before an additional sessions judge of the city civil court on May 27.

Kamaal Khan took to his Twitter and shared a picture of the legal notice. Justifying his job, Kamaal wrote, “Dear #Salmankhan Ye defamation case Aapki Hataasha Aur Niraasha Ka Saboot Hai. I am giving review for my followers and doing my job. You should make better films instead of stopping me from reviewing your films. Main Sacchi Ke Liye Ladta Rahunga! Thank you for the case.”

“I said so many times that I never review film of any producer, actor if he asks me to not review. Salman khan filed defamation case on me for review of #Radhe means he is getting too much affected by my review. Hence I won’t review his films anymore. My last video releasing today,” he wrote in another tweet.

Kamaal even requested Salman’s father and veteran writer Salim Khan to ask his son to not proceed with the case.

Directed by Prabhu Deva, Radhe released worldwide both in theatres and on digital platform on May 13. The film received mixed reponse from the critics and audience.