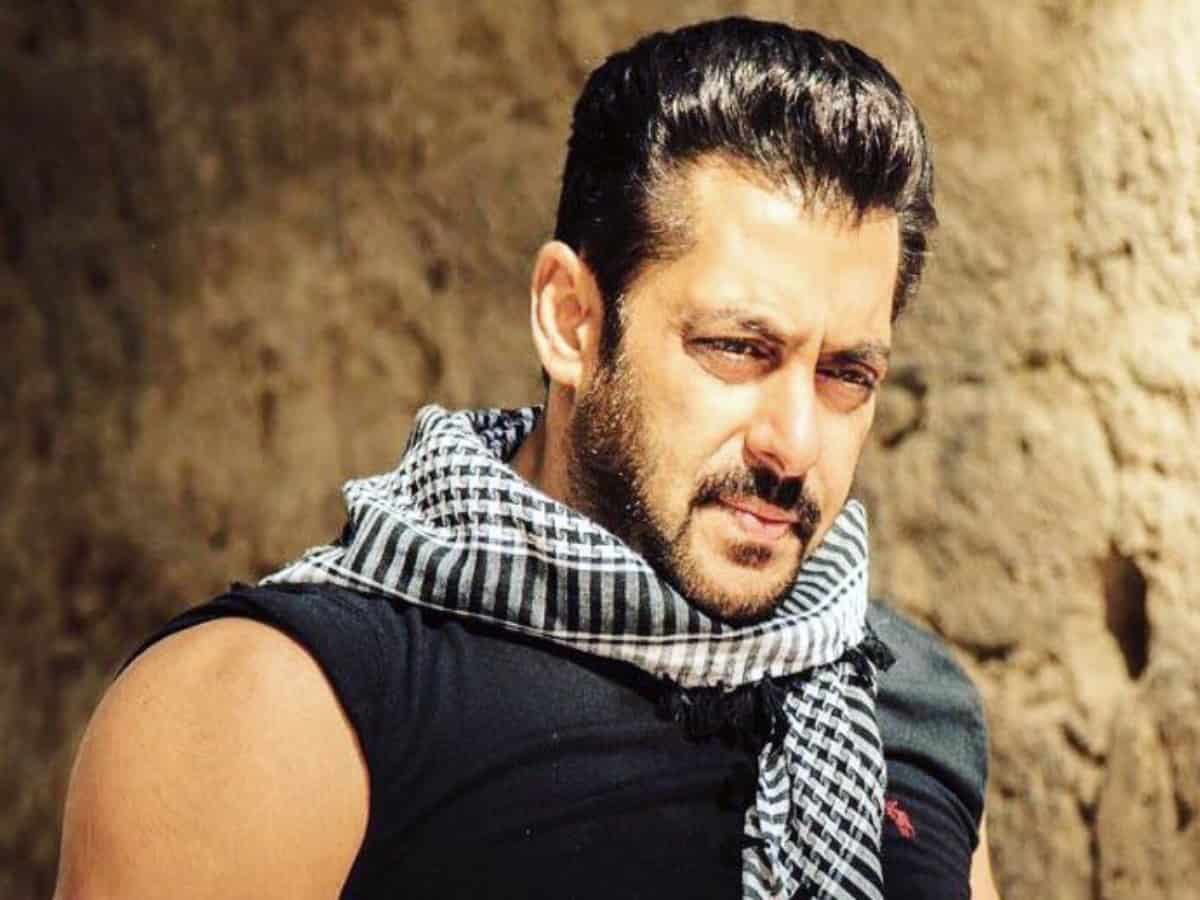 Mumbai: Bollywood superstar Salman Khan on Wednesday got his first shot of the Covid vaccine. Salman took to Twitter to share the news with fans and followers.

Salman’s vaccination happens on the same day that his friend and colleague, superstar Aamir Khan, informed through a statement that he has tested Covid positive. Earlier on Tuesday, Sanjay Dutt received his first shot of the Covid-19 vaccine and shared the news on Instagram.

Salman will next be seen in “Radhe: Your Most Wanted Bhai”. The Prabhu Deva directorial is Salman’s Eid release this year, and all set to hit theatres on May 13. This is one of the big banner films to hit theatres after the cinema trade reopened amid the pandemic.