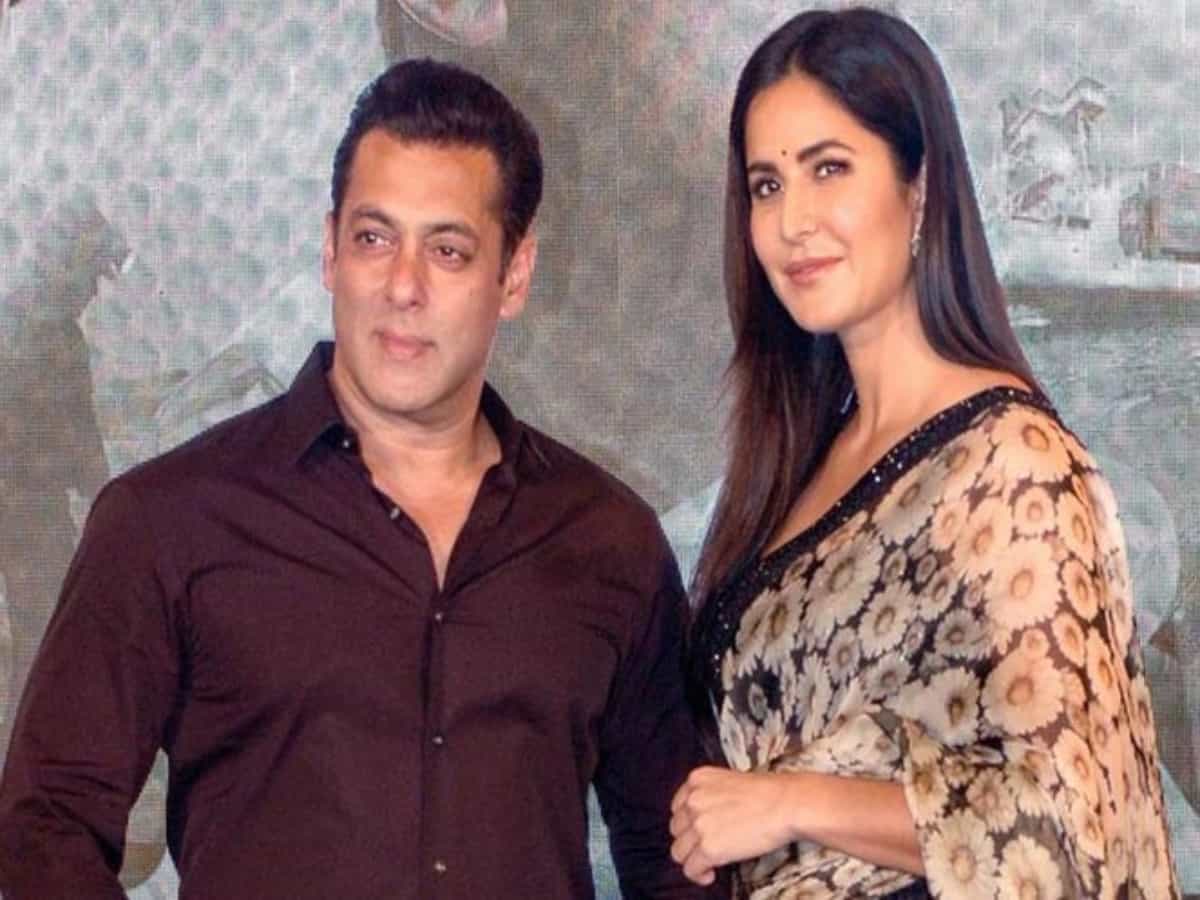 Mumbai: Superstar Salman Khan and actress Katrina Kaif are heading to Russia on August 18 to shoot the international leg of the spy thriller ‘Tiger 3’, which was put on hold due to the pandemic.

The 45-day gruelling schedule is filled with action sequences, and will see Salman and Katrina shoot in at least 5 international destinations including Austria and Turkey.

Given the pandemic, YRF head honcho Aditya Chopra is flying the cast and crew via a jumbo charter.

“YRF is chartering everyone including Salman, Katrina, director Maneesh Sharma, the entire cast and crew for this intense international leg that will see the team pull off some spectacular shooting schedules! Team Tiger takes off on August 18, 2021!” said a source.

The source added: “The direction team under Maneesh has prepped for months for this schedule and Aditya Chopra is clear that the shoot needs to happen smoothly.”

According to the source, Salman Khan and Katrina Kaif will land in Russia first and then head to multiple shooting destinations like Turkey and Austria.

“Aditya Chopra and Maneesh Sharma didn’t want to compromise on the scale of the film despite the pandemic and they have planned ‘Tiger 3’ to be a visually spectacular theatrical experience. Thus, this schedule will add a lot to the film’s visual extravaganza and some never-seen-before action sequences will be filmed,” the source concluded.

‘Tiger 3’ is the third part of the spy thriller franchise starring Salman Khan with Katrina Kaif. The first instalment ‘Ek Tha Tiger’ directed by Kabir Khan released in 2012. The second ‘Tiger Zinda Hai’ released in 2017 and was directed by Ali Abbas Zafar.