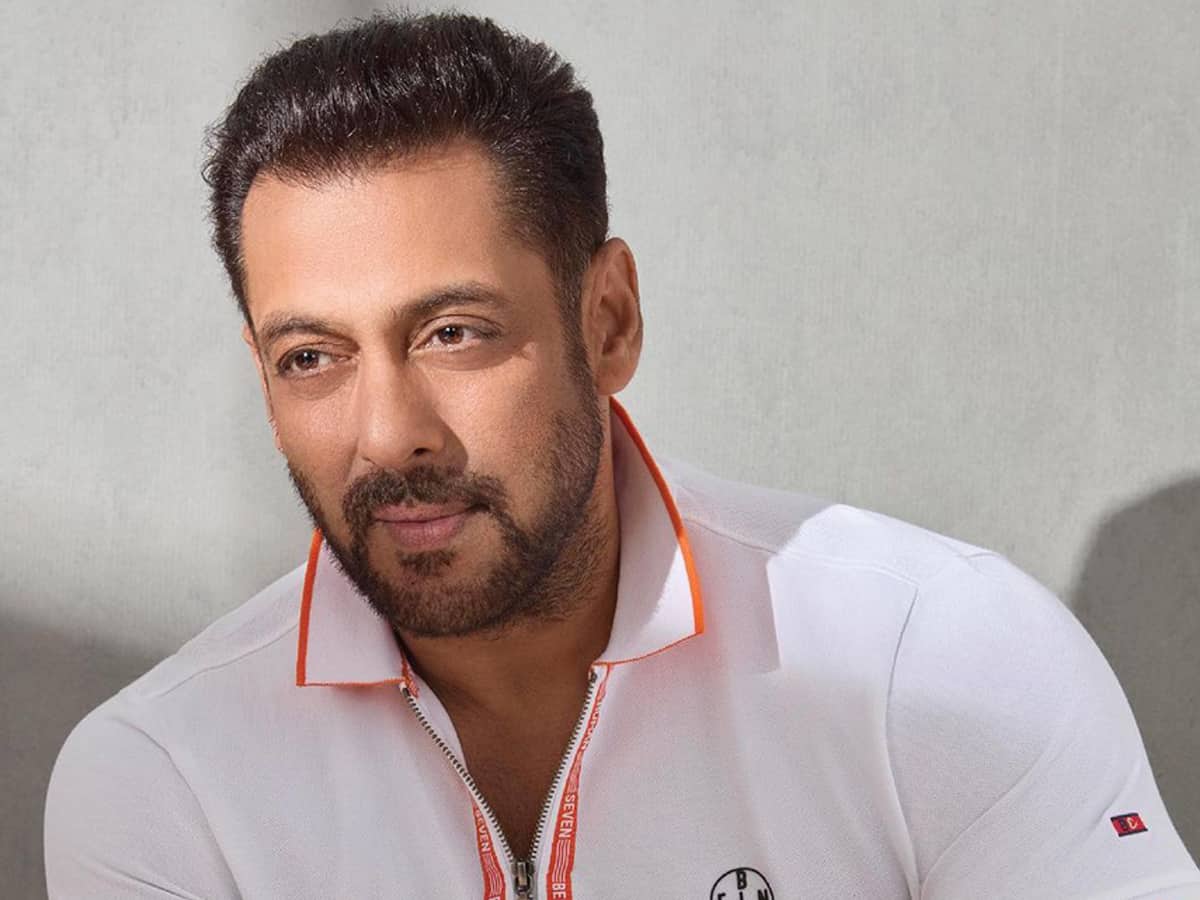 Mumbai: Superstar Salman Khan who has been the host of the most talked about reality show Bigg Boss for a decade now had said that it was the longest relationship he has had in all his life.

Reminiscing on his journey throughout the seasons, the actor had stated that he had never been this closely related to something for this long ever.

During the Bigg Boss press meet on Thursday, the Dabbang star said “My relationship with Bigg Boss, this is perhaps my only relationship that has lasted this long. Some relationships, what do I say. Let it be. (But) Bigg Boss has brought certain permanence in my life. Though sometimes for those four months, we don’t see eye to eye but when we are parting ways (after a season’s end), we are desperate to reunite.”

Bigg Boss 15 is all set to go on air on the 2nd of October following a wonderful OTT debut of it which was hosted by Karan Johar.

The actor reportedly has struck a deal of a whopping 350 crore amount for the upcoming season.

Salman Khan is currently in Austria shooting for the third instalment of his Raw spy series Tiger alongside the gorgeous Katrina Kaif. He shall soon join the crew of Bigg Boss and one can only brace oneself for the upcoming jungle adventure.

Apart from these Salman Khan is also playing a Sikh-cop in a flick titled Antim alongside Nikitan Dheer and he also has a cameo to play in the Aamir Khan, Kareena Kapoor co-starrer Laal Singh Chaddha.