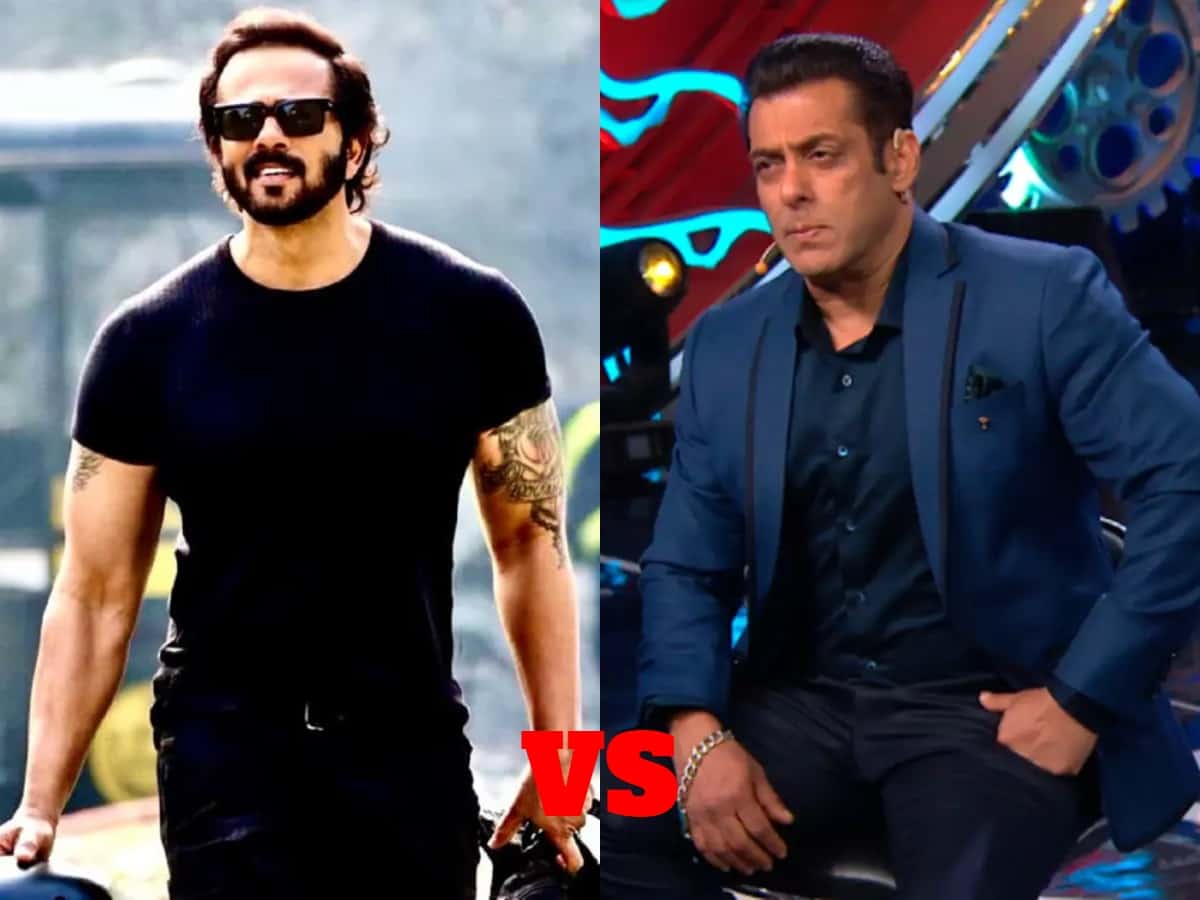 Mumbai: Bigg Boss and Khatron Ke Khiladi are two most-biggest, loved and watched reality shows on Indian television. These shows have seen a huge growth in the past few years and it is known fact that people invest a huge part of their time in watching them. Seeing this demand, celebrities Salman Khan and Rohit Shetty actually charge a large amount to appear as hosts.

To jog your memory, let’s have a quick look at how much they earn per episode.

There’s no denying that Salman Khan’s presence in the controversial reality show Bigg Boss is forever interesting. He has been hosting Bigg Boss since 2010. The show went on to become popular with his charming presence and humurous antics.

He was seen hosting Bigg Boss 15 for which he reportedly charged Rs 350 crore for the whole season. Wow, wasn’t that a pretty handsome pay cheque? He earned Rs 25 crores for each weekend and for a single episode, the amount went up to Rs 12 crore.

Filmmaker Rohit Shetty, the demi-god of action has been associated with the show for many seasons now. He is undoubtedly one of the best hosts we have on television. The filmmaker will be seen hosting Khatron Ke Khiladi for the seventh time. Earlier, he had hosted seasons 5, 6, 8, 9, 10 and 11. He was also a host of KKK Made in India.

And to host the stunt based reality show, Rohit charges a sizable paycheck every year. It can be recalled that he got paid Rs 49 lakh per episode for Khatron Ke Khiladi season 11. For season 10, he charged around Rs 37 lakh per episode. Considering these figures, we can say that he hikes his fee every year.

Considering these figures, we can say that he hikes his fee every year.

And now, he is expected to increase his remuneration for Khatron Ke Khiladi 12 too. He might charge over Rs 50-55 lakhs (approx.) per episode for the new season (exact fee is yet to be disclosed).

Who is highest paid host?

Considering the above mentioned figures, it is very clear that Salman Khan is the highest paid host. And now, we are curious to know how much is he going to charged for the 16th season of Bigg Boss which is expected to begin in October this year!