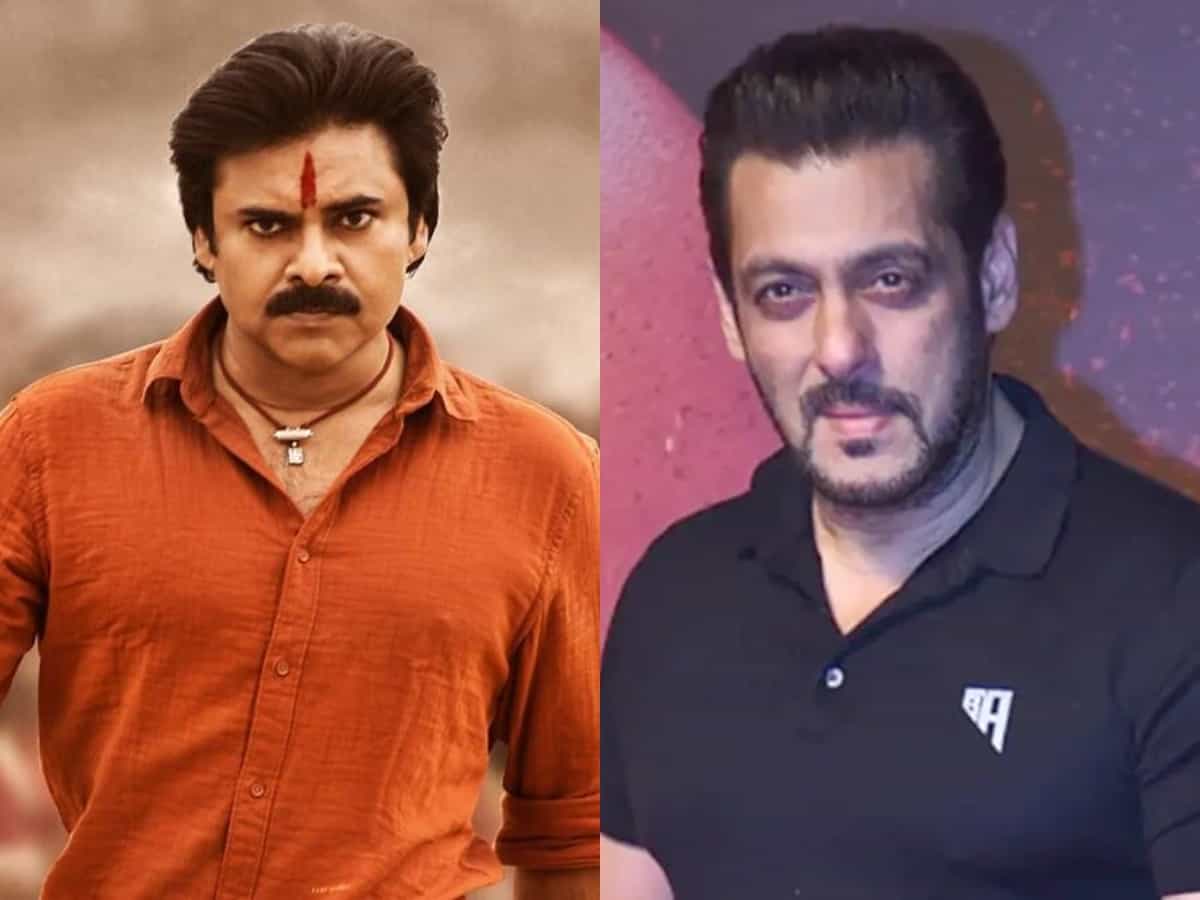 Mumbai: Bollywood superstar Salman Khan is all set to share screen with Tollywood megastar Chiranjeevi in his highly anticipated upcoming film Godfather. Bhaijaan will be seen playing cameo in the movie and reportedly the shoot has also been finished. Fans are now ecstatic to see them together and also hope that Khan collaborates with more Tollywood actors in the future.

Amid this, speculations were rife that Salman Khan will be playing a crucial role in Pawan Kalyan starrer Bhavadeeyudu Bhagat Singh, directed by Harish Shankar. It all started when the filmmaker shared few snaps from his meeting with the Radhe actor on social media adding more fuel to the burning rumours.

However, it seems like nothing as such is happening. Dismissing all such reports, Harish took to his Twitter handle and wrote, “Not true Sir … am all the time available pls have a word with me before u post something !!”

Meanwhile, Salman Khan is presently in Hyderabad for the shoot of his upcoming movie, Kabhi Eid Kabhi Diwali which is now titled as ‘Bhaijaan’. F3 actor Venkatesh is also going to accompany him in the film’s primary cast.