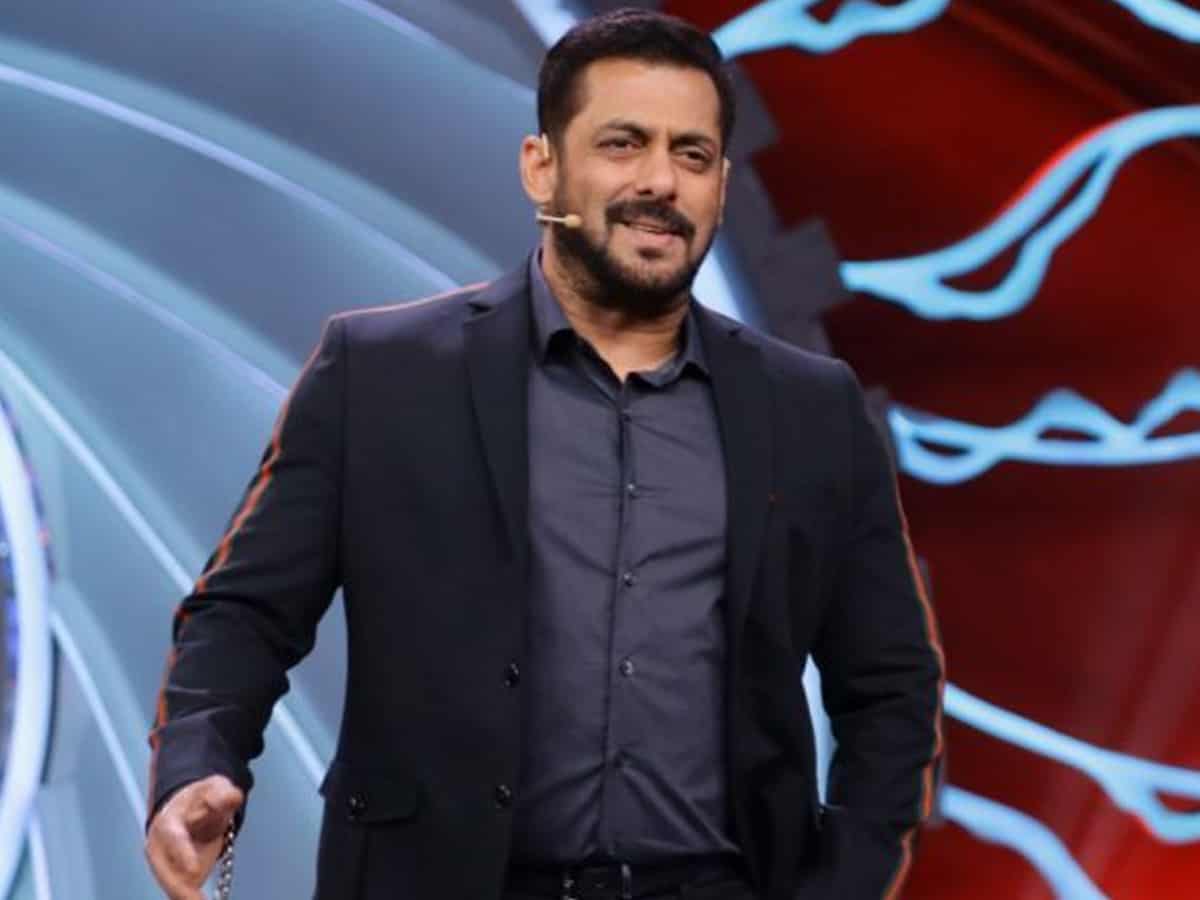 Mumbai: Actor Salman Khan is now the latest addition to the list of celebrities who reacted on the farmers’ protest.

He expressed his thoughts on the ongoing farmers’ protest in the country on Thursday at the launch event for a music reality show, Indian Pro Music League, in Mumbai.

Prior to this, Salman had neither tweeted nor shared his opinion in relation to the protest on any public domain. None of the other big Khans – Shah Rukh Khan, Aamir Khan or Saif Ali Khan – have shared their opinion as of now.

Many celebrities like Akshay Kumar, Ajay Devgn, Suniel Shetty put out tweets in support of the MEA’s statement with tags like #IndiaAgainstPropaganda after international celebrities like Rihanna and Greta Thunberg spoke in favour of the farmers protest.

While many celebrities either chose to stay silent or put out diplomatic statements in favor of the government, some of them like Taapsee Pannu and Diljit Dosanjh did not deter from putting out strong statements and speaking their mind.

To everybody’s surprise, actress Sonakshi Sinha who has majorly worked with actors like Akshay Kumar, Salman Khan and Ajay Devgn, chose to speak her mind and take a strong stand.

“The voices raised are about the violation of human rights, suppressions of free internet and expression, state propaganda, hate speech and abuse of power,” Sonakshi Sinha posted as an Instagram story.

“To re-iterate, news tonight will try to paint a picture that ‘outside forces’ are trying to meddle in the functioning of our country. Please don’t give in to that narrative. It’s human, standing up for other humans. THAT’S the narrative,” Sinha added.