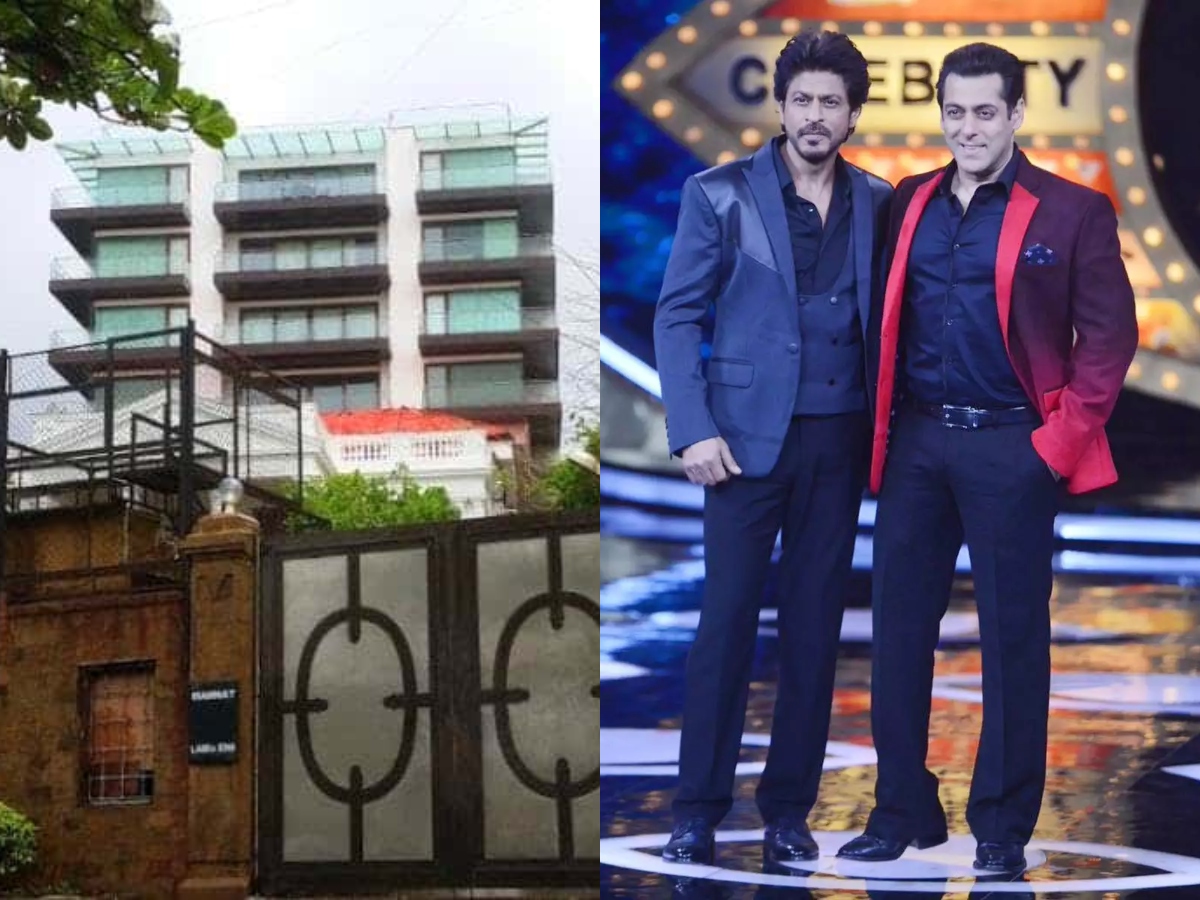 Mumbai: Shah Rukh Khan aka King Khan’s luxurious bungalow ‘Mannat’ is undoubtedly one of the most iconic and exemplary celebrity homes of B-town. Fans from all around gather in larger numbers almost everyday to click pictures outside the residence and wait to catch a glimpse of the actor.

It was in 1997 when Shah Rukh Khan had his heart on ‘Villa Vienna’, the original name of his palatial abode, Mannat. After a long struggle and wait, King Khan finally bought his dream in 2001. Located in Mumbai‘s Bandstand neighbourhood, SRK’s swanky sea-facing bungalow is estimated to be worth approximately Rs 200 crore.

On the professional front, Salman Khan has Tiger 3, Bhaijaan and No Entry sequel. SRK, on the other hand, has Dunki, Pathaan and Jawaan.