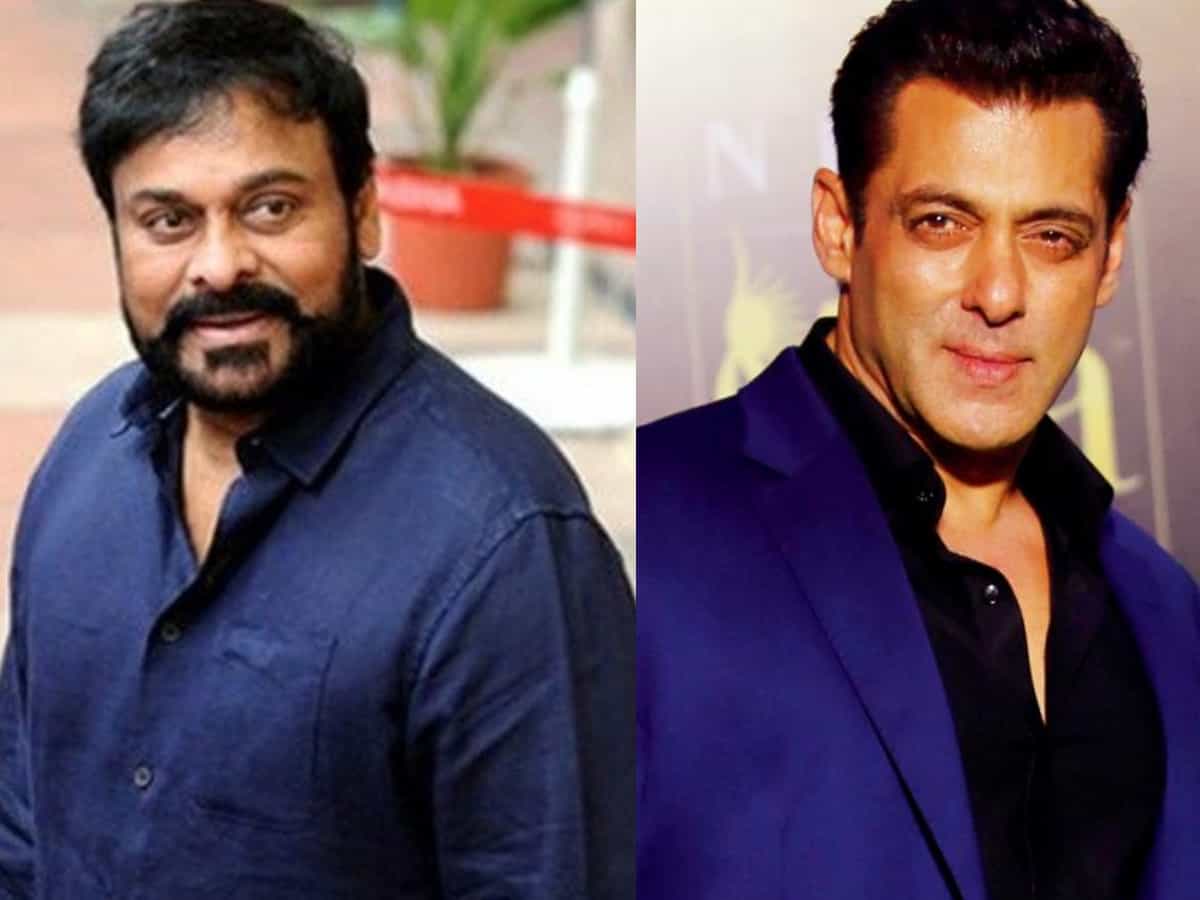 Mumbai: Megastar Chiranjeevi is gearing up for his upcoming film, tentatively titled God Father, an official Telugu remake of 2019’s Malayalam hit Lucifer. Earlier this week, a few reports suggested that Salman Khan has been approached for an important role in the film.

The grapevine left fans and movie goers much excited who were happy to see the two big stars sharing the big screen for the first time. Salman Khan was supposed to play the role of Prithviraj Sukumaram from the original, who had screentime of fewer than 5 minutes. However, according to a latest report in Gulte News, the Radhe actor had turned down the offer to do the star in the film.

The Malayalam language thriller was helmed by Prithviraj Sukumaran, the Chiranjeevi starrer film will be helmed by Mohan Raja. Ram Charan and NV Prasad will be producing it. It is rumoured that Nayanthara has been signed to play Chiranjeevi’s sister in the movie.

On the other hand, Salman Khan was last seen in Radhe: Your Most Wanted Bhai which was released on Eid in May. He has Antim and Tiger 3 in kitty. Salman will also play cameo in Shah Rukh Khan’s much-awaited upcoming film Pathan.