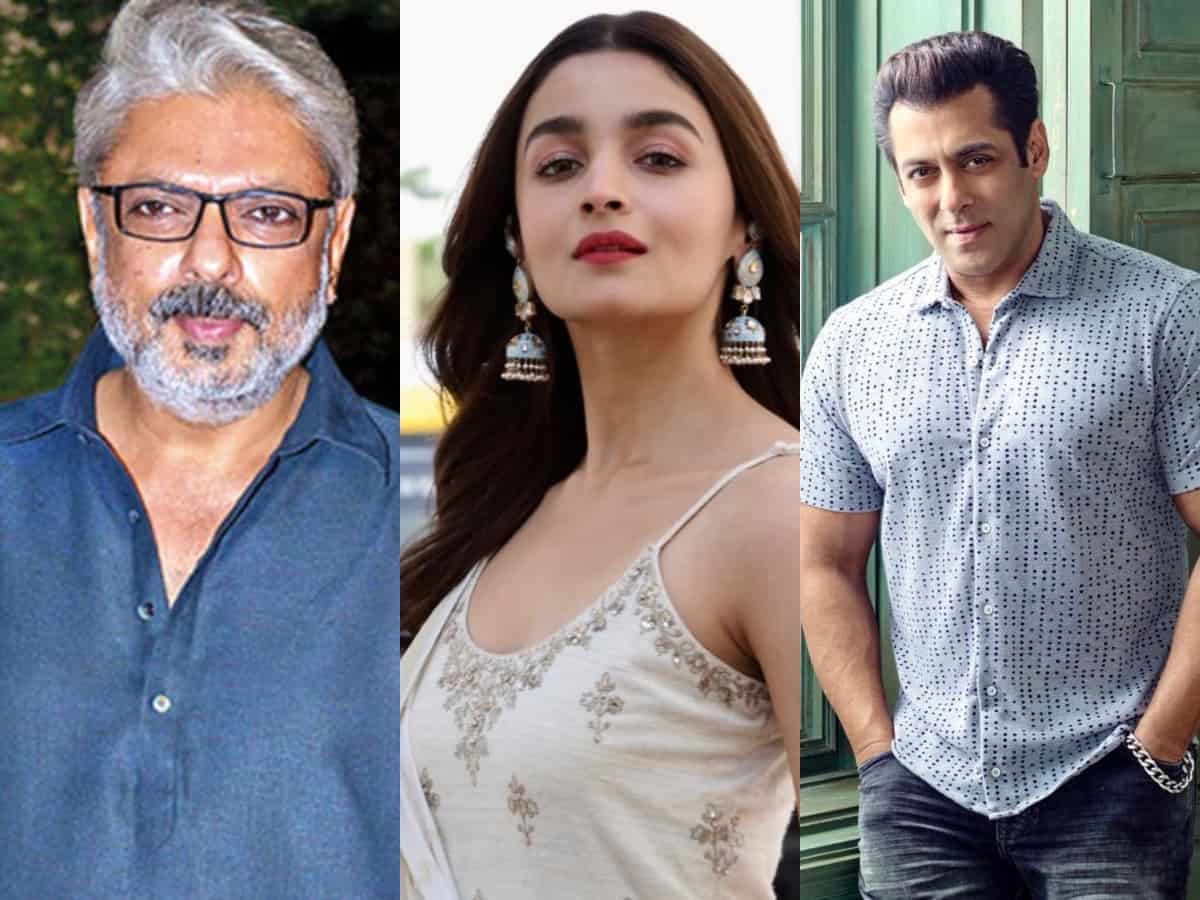 Mumbai: Bollywood superstar Salman Khan and filmmaker Sanjay Leela Bhansali had announced that they will be collaborating for much-awaited project ‘Inshallah’ which would also star Alia Bhatt in the lead role.

Salman had told Mumbai Mirror, “When he (Sanjay) came to me with this film, I liked it and we decided to work together again. One thing I can say is that Sanjay won’t do gaddaari with his film. I want him to make the film he wants to make. Nothing changes between us as friends and I’m sure nothing has changed in Sanjay’s heart for me.”

The unusual pairing of Salman and Alia attracted a lot of eyeballs when the movie was announced.

However, later due to major clash between Bhansali and Salman, the superstar was dropped from the film. Post this, the filmmaker decided to make his other ambitious film Gangubai Kathiawadi with Alia.

Now, almost two years later, Bhansali is on the verge of reviving the same project. According to BollywoodBubble report, the maverick filmmaker is keen to restart Inshallah but this time with a fresh pair, Hrithik Roshan and Alia Bhatt. Reportedly, the plot of the film is a love story between a young girl and a much older guy, hence, the director wants Hrithik and Alia on board.

A source told BollywoodBubble, “SLB wants to make Inshallah now. On one hand, he’s planning Heera Mandi as a big web series now and on the other, he wants to mount a film like Inshallah before Baiju Bawra because it’s more modern and has a contemporary take on love. In fact, it’s a story of mature romance brewing between a young girl and a much older guy. That’s why Salman and Alia fit the part. Then, he planned to make it with Hrithik Ros

Plot of the movie

The story of Inshallah revolves around a 40-plus businessman who is carefree and not as serious about his life as men his age would be. His father tells him that he will give him all his wealth only if he falls in love and changes his lifestyle. Salman gets Alia, who plays an aspiring actress, to fool his father. They fake a relationship but in the course of doing so, how they actually fall in love with each other and how their world collides.