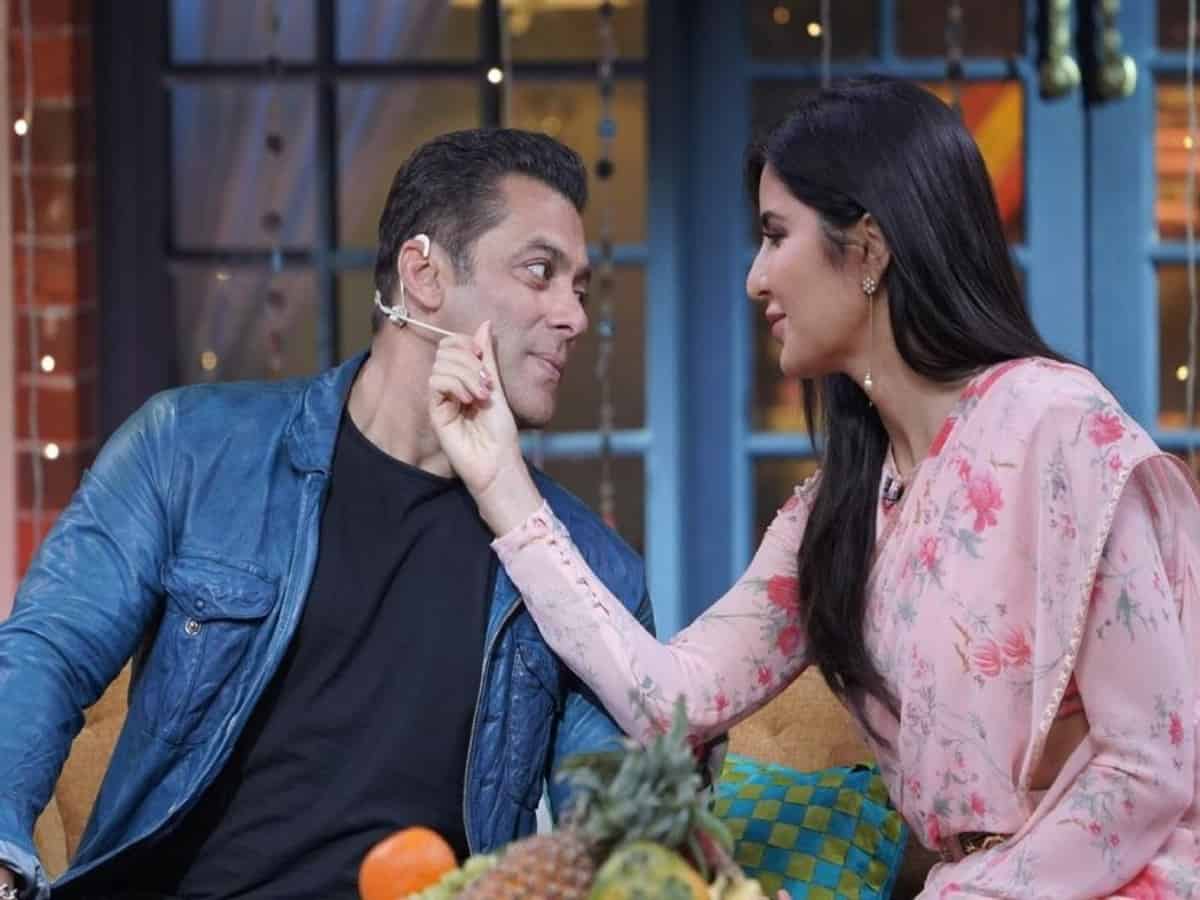 Mumbai: The last week’s Weekend Ka Vaar episodes were filled with a lot of fun and entertainment. Bollywood diva Katrina Kaif and filmmaker Rohit Shetty were seen as special guests wherein they promoted their upcoming film, Sooryavanshi. It was a blockbuster reunion for host Salman Khan and Katrina, who are known for sharing a great bond.

During a fun banter, Katrina accused Salman of never following the choreographed dance steps. Salman confessed, “Kabool hai yeh jurm mujhe!” He said he is willing to be punished. Katrina then asked him to praise her for 30 seconds, looking straight into her eyes.

Later, Katrina went on to complain about how the Radhe actor always arrives late on sets. To this Salman smilingly accepted said, ‘Qubool Hai’ again. A video clip from the episode is doing rounds on the internet. Have a look.

Meanwhile, reports have it that Katrina Kaif is all set to tie the knot with her rumoured beau Vicky Kaushal in December. It seems they will get married in a private ceremony at Six Senses Fort Barware, a resort in Sawai Madhopur, located 30 minutes from Ranthambore National Park in Rajasthan. However, nothing is official yet.