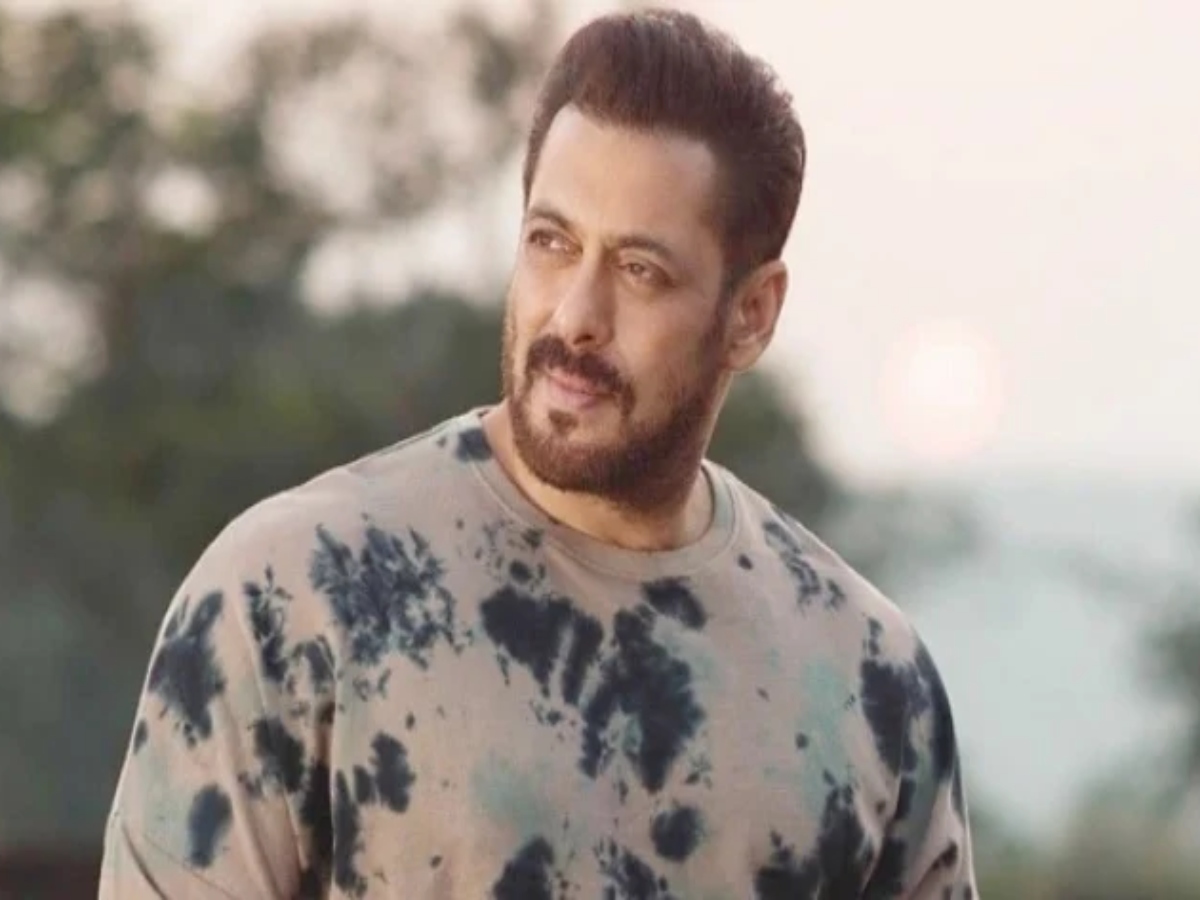 Mumbai (Maharashtra): Actor Salman Khan has applied for a weapon license for self-protection in view of the threat letter that he received from gangster Lawrence Bishnoi’s gang last month.

Actor Salman Khan Today met Mumbai CP Vivek Phansalkar over the threat letter received to him and his father,

After the threat letter, Salman Khan submitted an application to the Mumbai Police seeking a weapon licence for his own protection. In this context, Salman Khan met Mumbai CP.

Notably, Salman Khan and his father Salim Khan had received a death threat on June 5, days after Punjabi singer Sidhu Moose Wala was shot dead in Punjab’s Mansa district on May 29.

Salim Khan’s security team found the letter outside their Mumbai home near the Bandra Bandstand promenade, where Salim Khan goes for his routine morning jog.

Salman Khan went to Mumbai CP Vivek Phansalkar office today in connection with his application for the weapon license.

The CP sought information regarding the threat that he received and apprised the actor about his security and the report of the Special Branch in the matter.

The letter that the actor received in Hindi said that both Salim Khan and his son would soon meet the same fate as slain singer Siddhu Moosewala (Tera Moosawala bana denge), said the police sources on condition of anonymity.

As per the information received from Maharashtra Home Department, the reason behind the Bishnoi gang threatening actor Salman Khan and his father Salim Khan was to create an atmosphere to show their power.

“The gang was preparing to extort money from big businessmen and actors,” it said.

Following the incident, the Maharashtra department of Home Affairs increased the security for actor Salman Khan.

A Mumbai crime branch team, conducting a probe into a letter threatening actor Salman Khan and his father, went to Pune last month and questioned Siddhesh Hiraman Kamble alias Mahakal, who is part of the Lawrence Bishnoi gang, a police official said.