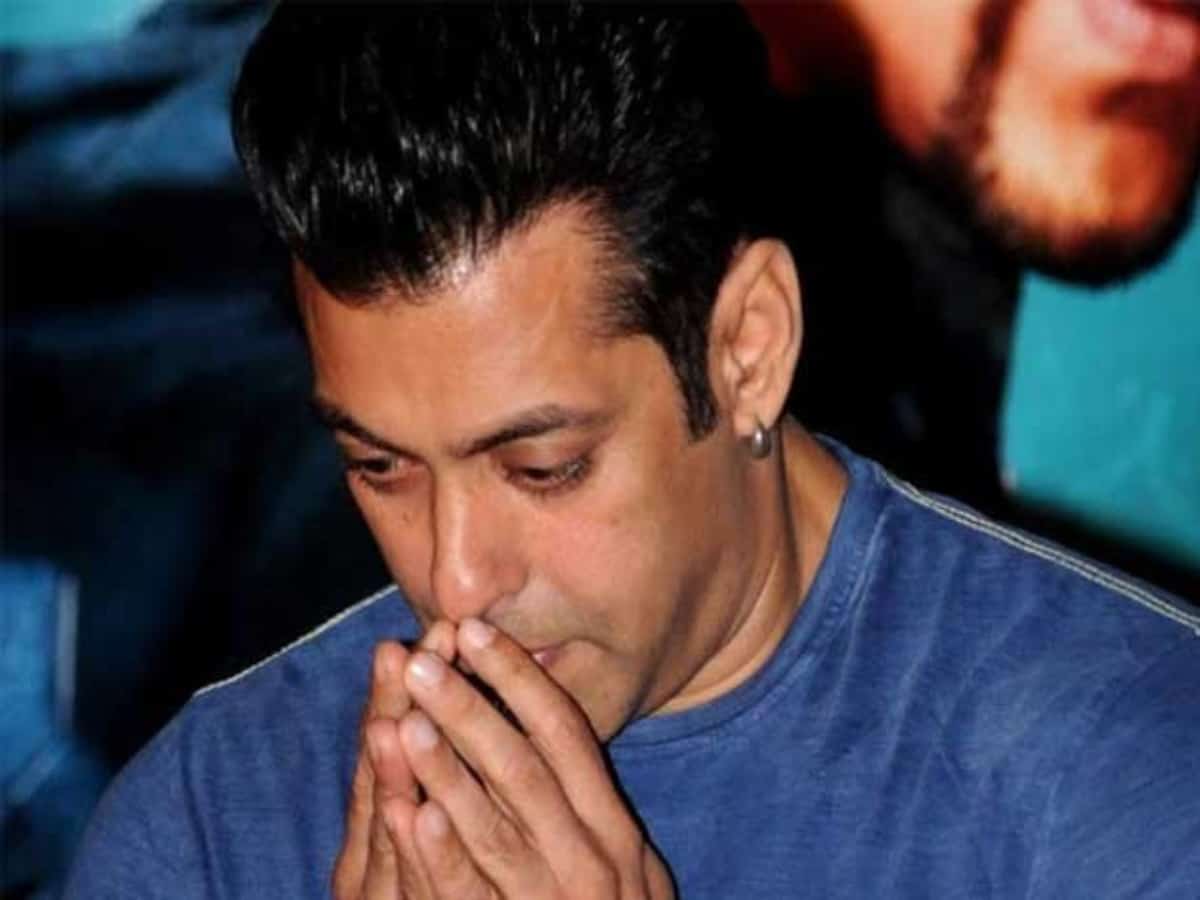 Mumbai: On June 5, Bollywood superstar Salman Khan and his father Salim Khan received an anonymous threat letter which forced Salman Khan to stay below the radar and tighten his security too. Days after, following an interrogation, police revealed that jailed gangster Lawrence Bishnoi had issued the letter and also brought forth various key details about the case.

According to a report in Hindustan Times, during yet another police interrogation, Lawrence Bishnoi said his community will never forgive Salman Khan unless he tenders a public apology for killing a blackbuck, considered sacred by the Bishnoi community.

“During interrogation, he candidly said that since the Bishnois consider the blackbuck to be the reincarnation of their religious guru, Bhagwan Jambeshwar also known as Jambaji, acquittal or punishment from the court will not be the last verdict for him,” said HGS Dhaliwal, special commissioner (special cell). “ He also said the actor and his father either tender public apology in Jambaji temple or the Bishnois will kill them.

This is not the first time that Lawrence Bishnoi has threatened to kill Salman Khan. Back in 2018, addressing the media outside a court, he had said, “Hum karenge toh pata chal hi jayega. Salman Khan ko Jodhpur mein hi maarenge, pata chal jayega inko. Abhi toh maine kuch kiya hi nahi hai, bina matlab ke involve kar rahe hain (Everyone will know once I take action. We will kill Salman Khan here, in Jodhpur. I haven’t done anything yet, and they’re involving me for no reason).”

Furthermore, during an investigation in 2020, the police uncovered that a sharpshooter named Rahul had gone to Mumbai to conduct a recce for Salman Khan’s murder. He had gone to the actor’s house and stayed in that area for two days. According to the police, the sharpshooter alleged that he was conducting the recce on the orders of Lawrence Bishnoi. He had even bought a 4 lakh rifle to kill the superstar.

A fortnight before, Salman Khan’s lawyer Hastimal Saraswat also received an anonymous threat letter similar to the one Salman received. Reportedly, security has been beefed up since then and the superstar did not even greet his fans from his balcony on the occasion of Eid-Ul-Adha on July 10 due to safety reasons.