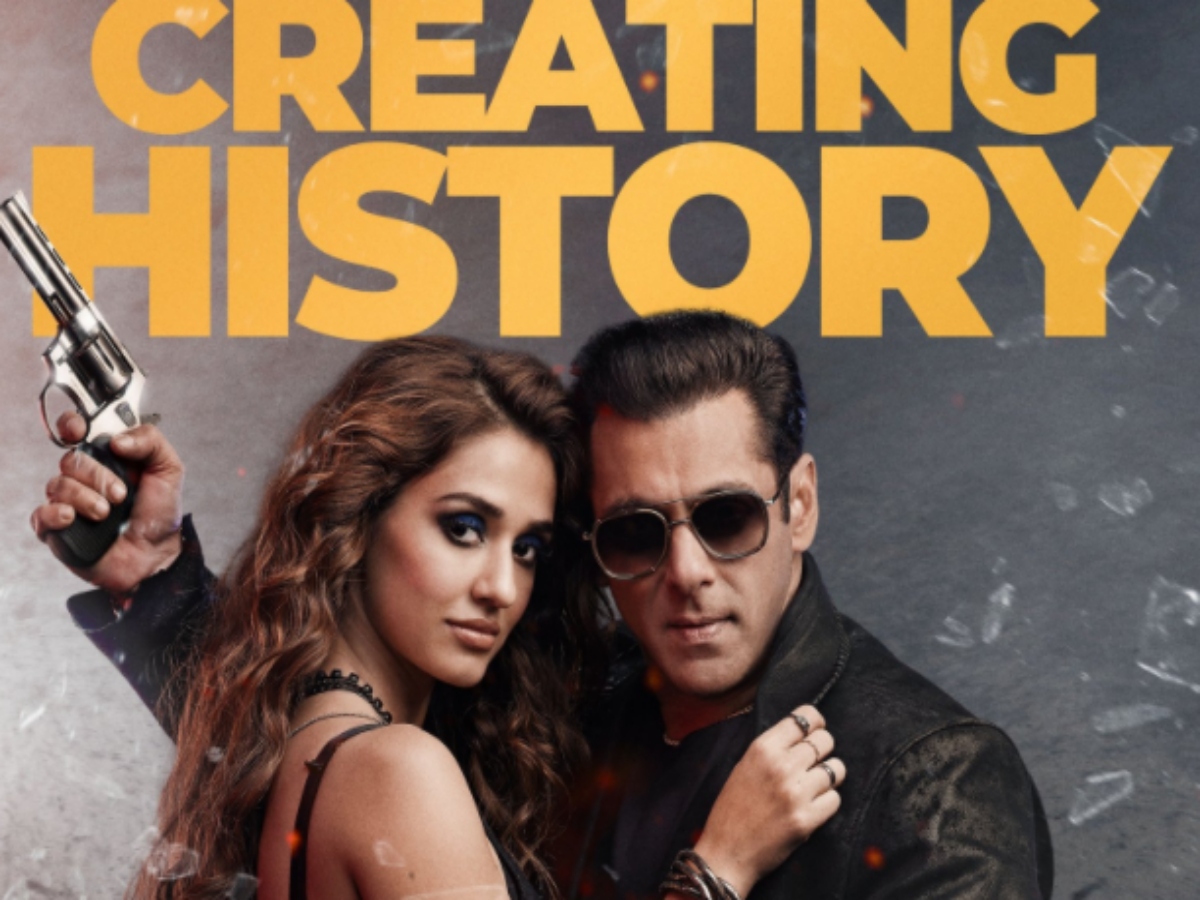 Mumbai: Bollywood superstar Salman Khan extended his greetings on the auspicious occasion of Eid-ul-Fitr to fans and thanked them for making his latest crime-thriller drama ‘Radhe: Your Most Wanted Bhai’- the most-watched film on the first day of its release.

Taking it to his Twitter handle, Salman shared a poster of the film and announced that his movie has broken the records on the first day of its release and that the film was watched by more than 4.2 million viewers on the OTT platform.

In the caption, he wrote, “Wishing ev1 a v Happy Eid. Thank u all for the wonderful return gift by making Radhe the most-watched film on day 1. The film industry would not survive without your love n support. Thank u”

Salman Khan essays a cop who pledges to clean the city in ‘Radhe: Your Most wanted Bhai’. He is seen romancing Disha Patani in the movie. Alongside Salman and Disha Patani, ‘Radhe’ also stars Jackie Shroff and Randeep Hooda in pivotal roles.

Radhe was released in over 40 countries, including a theatrical release in major overseas markets on May 13, 2021. The film is available on ZEE5 with ZEE’s pay-per-view service ZEEPlex on the Zee5 OTT platform and leading DTH operators.