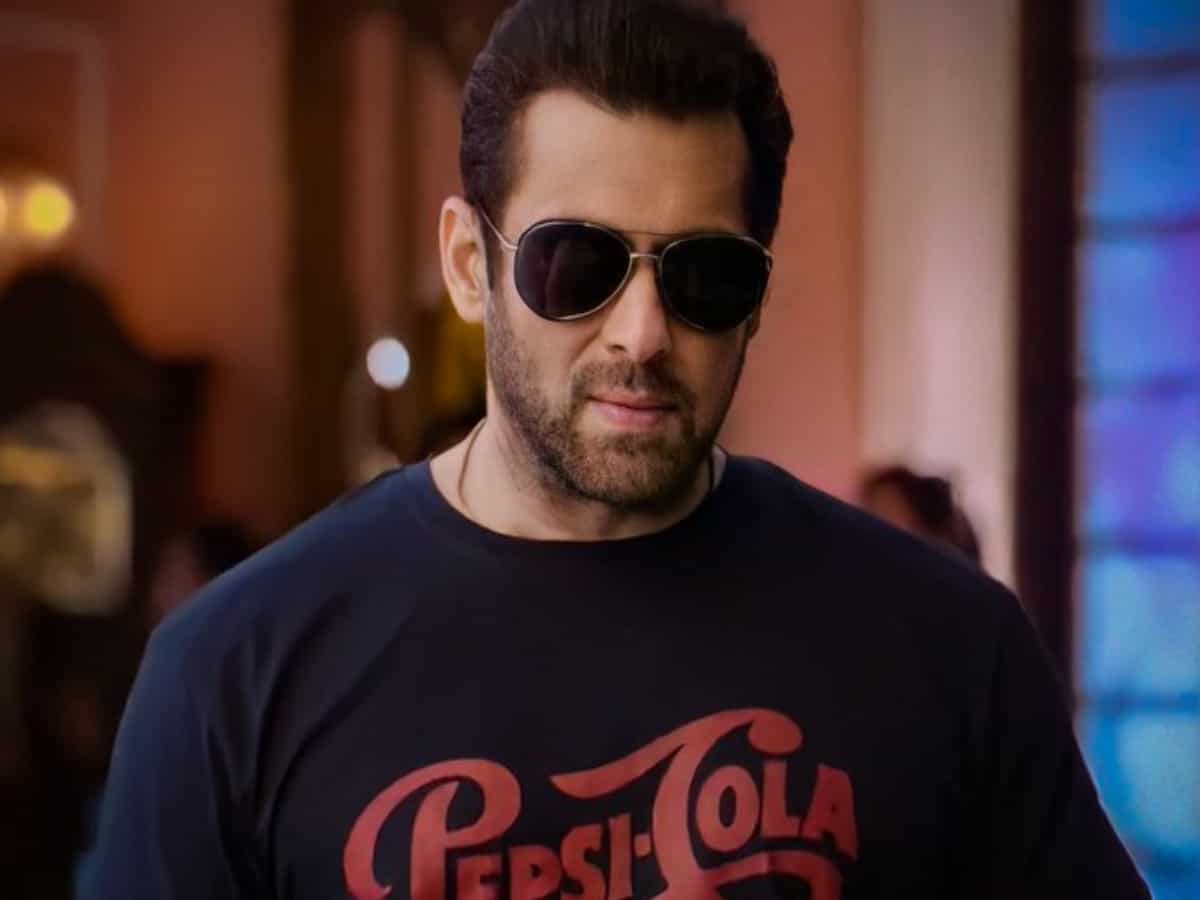 Mumbai: In a major breakthrough in the Salman Khan threat letter case, Mumbai police have identified the persons involved in delivering the letter to Salim Khan, the actor’s father.

The information has been revealed during the interrogation of accused Siddhesh Hiraman Kamble alias Mahakal, who is a member of the Lawrence Bishnoi gang.

According to Mumbai police, accused Mahakal revealed that Bishnoi’s aide Vikram Barad had taken the letter to Salim Khan.

“Jailed gangster Lawrence Bishnoi had issued the letter to Salman Khan and his father Salim Khan. Three people from his gang had come from Jalore, Rajasthan to Mumbai to drop the letter and had met accused Saurabh Mahakal,” said the police on Thursday.

The police further said that the crime branch has identified the people who had delivered the letter.

“There are clues related to them. They will be arrested soon. Right after their identification, 6 teams have been dispatched to different parts of India,” said the police.