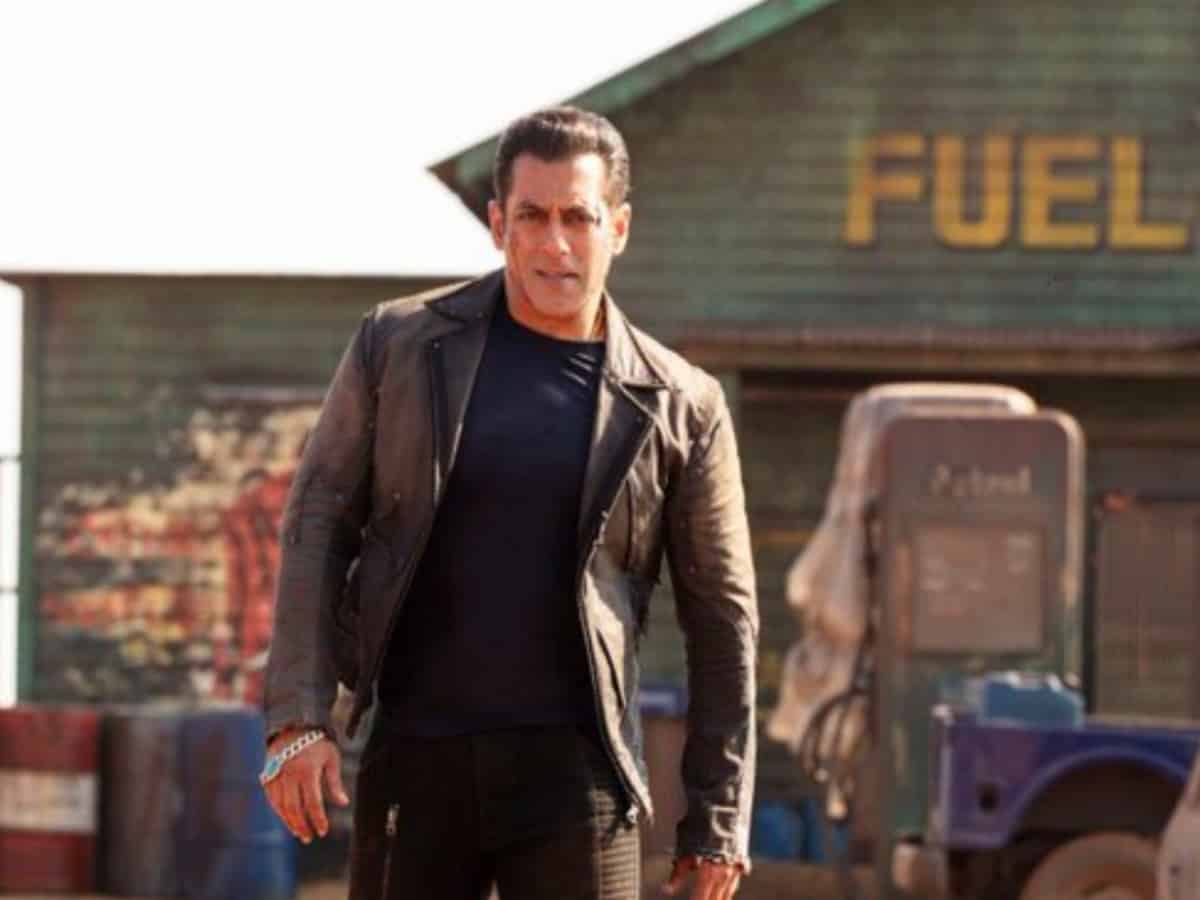 New Delhi : Bollywood star Salman Khan on Sunday expressed his disappointment at a certain section of fans that watched his new film, ‘Radhe: Your Most Wanted Bhai’, illegally. The actor issued a warning to those participating in the unlawful dissemination of the film and said that they could find themselves in trouble with the cyber cell.

Salman took to his Twitter handle and shared a note that read, “We offered you to watch our film Radhe at a reasonable price of INR 249 Per View. Inspite of that pirated sites are streaming Radhe illegally which is a serious crime. Cyber Cell is taking action against all these illegal pirated sites.”

Requesting fans to stay away from piracy he further added, “Please don’t participate in piracy or the Cyber Cell will take action against you as well. Please understand you will get into a lot of trouble with the Cyber cell.”

In ‘Radhe: Your Most wanted Bhai’, Salman essays the role of a cop who pledges to clean the city. He is seen romancing Disha Patani in the movie. Alongside Salman and Disha, the film also stars Jackie Shroff and Randeep Hooda in pivotal roles.

The movie was released in over 40 countries, including a theatrical release in major overseas markets on May 13, 2021. The film is available on ZEE5 with ZEE’s pay-per-view service ZEEPlex on the Zee5 OTT platform and leading DTH operators.