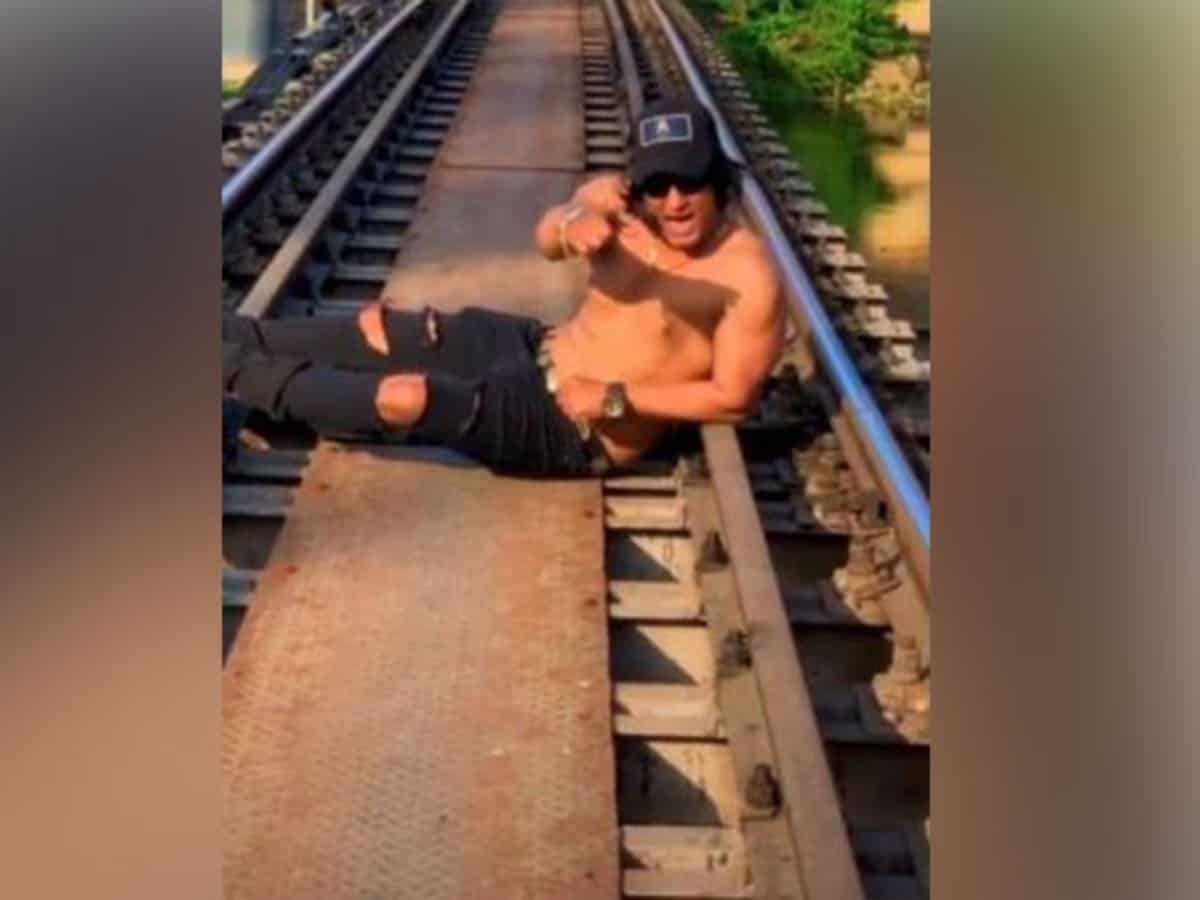 A content creator and a fan of Superstarstar Salman, Azam Ansari shot a video for his Instagram on the railway tracks in Lucknow.

In the video, Azam could be seen walking on the railway tracks in Daliganj half-naked. He could be seen lying down, smoking a cigarette.

He made his reel on the hit song of Salman’s movie Tere Naam’s tile track ‘Tere Naam Humne Kiya Hai.’

For his bizarre act, RPF Lucknow registered FIR for making a reel on the railway line.

RPF also tweeted about the incident.

Inspector Suresh Kumar of RPF Lucknow said that the case was registered against the accused under sections 147, 145 and 167 of the Railway Act, soon the accused will be arrested.

And this is not the first time the case has been registered against Azam. Earlier, a case was also registered in Thakurganj police station for making the reel and disrupting the peace by gathering crowd at Ghantaghar.

Azam has been posting reels from different landmarks and streets in Lucknow city, which creates buzz on social media and leads his video go viral.