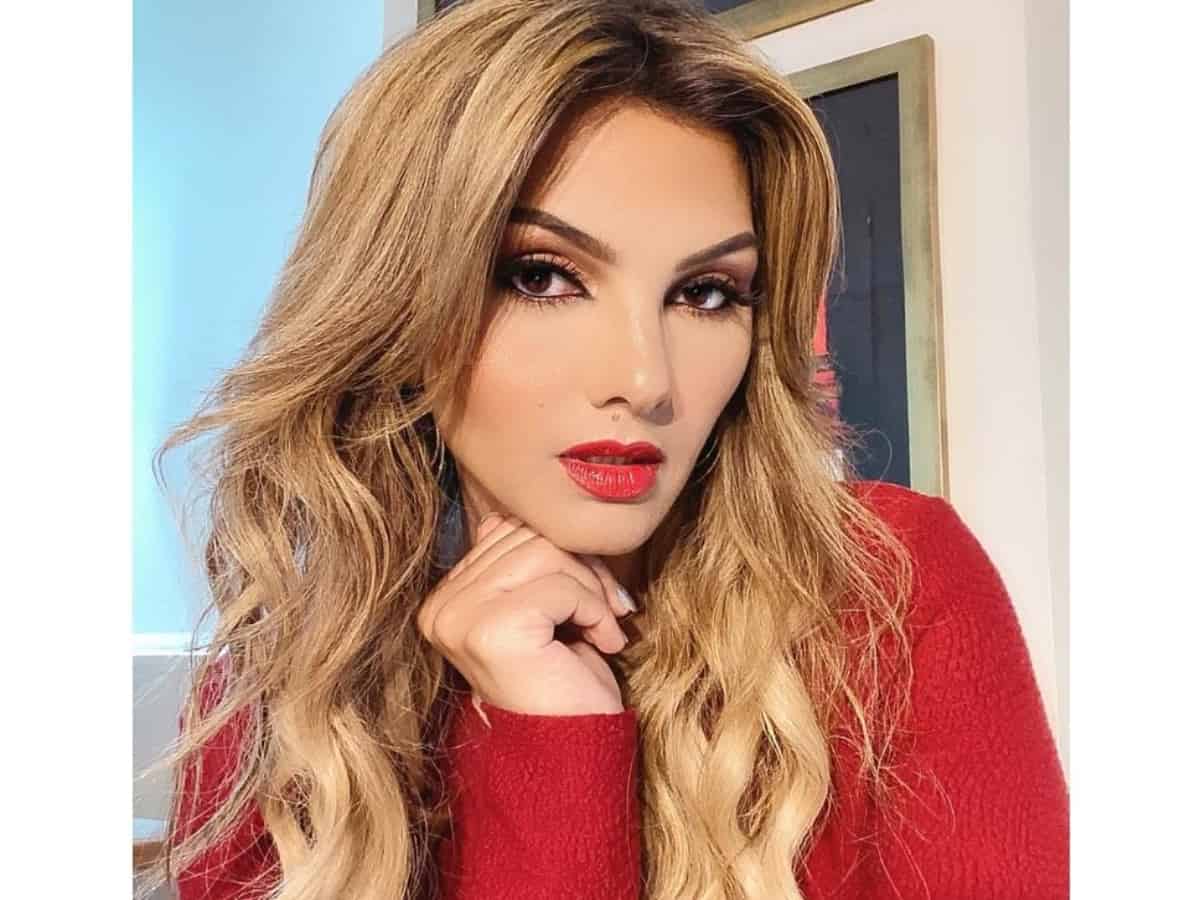 Mumbai: Pakistan-born former American actress Somy Ali, who had appeared in many 90’s Bollywood movies, shockingly revealed that she has been a victim of sexual harassment. Somy said she was sexually abused at the age of 5, 9, and again at the age of 14 in Pakistan.

Somy Ali had quit showbiz and now runs a non-profit organization named ‘No More Tears’, which aims at rescuing rape victims and children who are sexually abused.

Speaking to Peeping Moon, Somy Ali said, “The first time I was sexually abused in Pakistan, I was 5 years old. There were 3 incidents in the servant’s quarters. I told my mum and dad, actions were taken. But what my parents told me is that ‘Beta yeh kisiko batana nahi’ (Don’t tell this to anyone). In my head, I lived with that for years. I thought, ‘Did I do something wrong? Why was I told by my parents?’ Pakistan and Indian cultures are very image-based. They were protecting me but I didn’t understand it. Again there was an incident at 9, then again at 14.”

The former actress further said that though she started her organisation 14 years ago, she spoke out just three years ago. She added that she felt like a hypocrite for not speaking up sooner.

More about Somy Ali and her relationship with Salman Khan

She was born in Karachi, Pakistan. Her mother Tehmina is Iraqi, and her father Madan is Pakistani. After studying at the Convent of Jesus and Mary, Karachi till age 12, she, her mother and brother moved to Florida.

In a recent interview with Bombay Times, Somy revealed that she came to India only to marry superstar Salman Khan. Somy Ali reportedly dated Salman Khan for almost eight year and later they got parted their ways in 1999, after which Somy returned to the US and resumed her education.