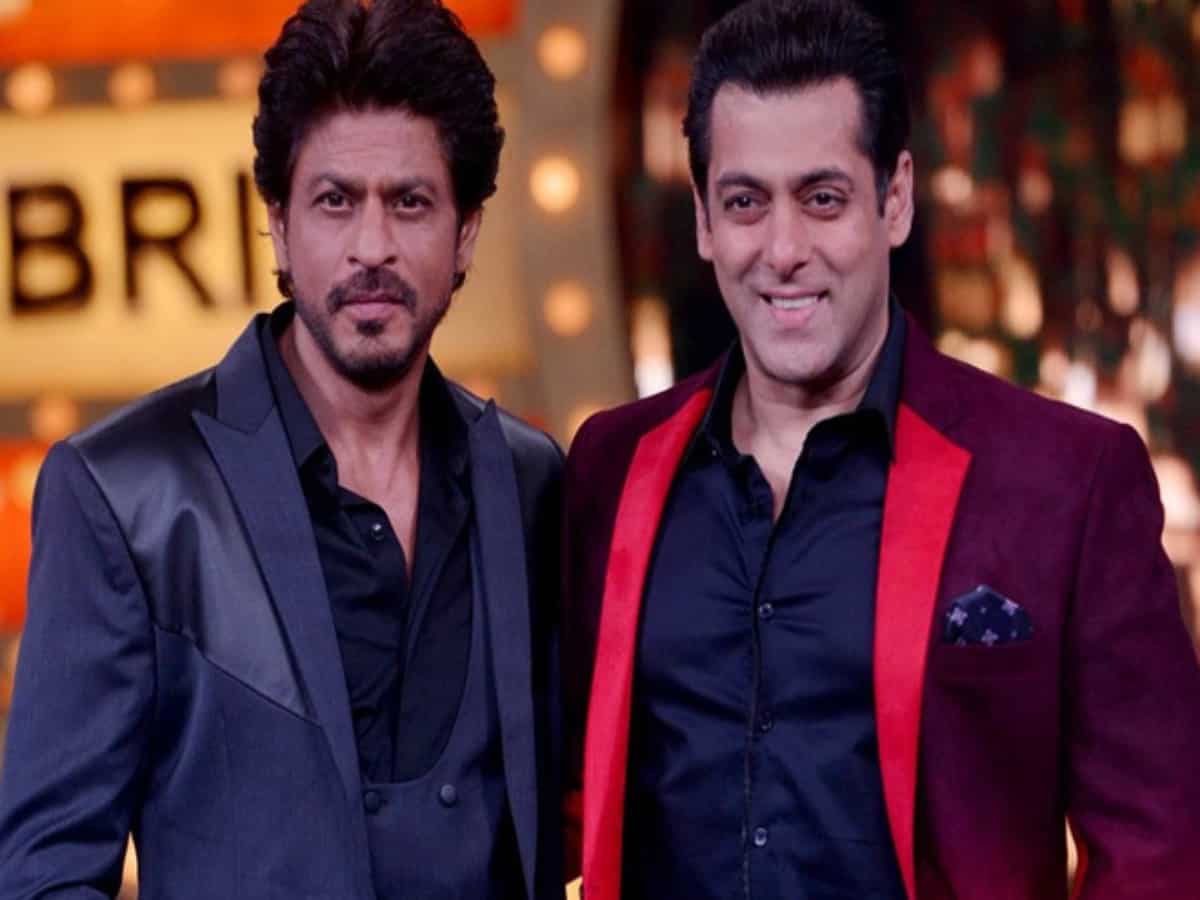 Mumbai: Pathan is one of the much-awaited upcoming movies of Bollywood as superstar Shah Rukh Khan is making a comeback on big screen after hiatus of three years. Directed by Siddharth Anand, Pathan will have Salman Khan’s cameo role. Ardent fans of the superstars are eager to witness their onscreen camaraderie and there has been a lot of excitement about the film ever since fans found out that Salman would have a cameo in the film.

Earlier, there were reports that producer Aditya Chopra would be paying huge remuneration to Salman for his 10-day cameo in Pathan. And now, as per latest report in Bollywood Hungama, Salman has refused to take his fee for the movie. The superstar shot for his portions with SRK at YRF studios in Mumbai in February.

Salman Khan charges zero for his cameo in Pathan

YRF had onboard Salman Khan as Tiger believing that he would add value to the collections of Pathan, and therefore deserves to be paid for the same. According to the newsportal, when the filmmaker approached Salman to discuss the payment, the superstar straight away refused to take any money from the producer.

A source informed the newsportal about the overview of conversation that happened between Salman Khan and Aditya Chopra. Salman reportedly said, “Shah Rukh is like a brother. I would do anything for him.”

While the producer kept insisting the superstar for payment for his time but Salman suggested an idea to him by asking him to split his payment by adding to the budget of Pathan and Tiger. A source also revealed that the producer will most likely be planning to give a costly gift to Salman for his generosity.

Touted to be an espionage-thrille, Pathan also stars Deepika Padukone and John Abraham alongside Shah Rukh Khan. Apart from Salman, Hrithik Roshan will also make his special appearance where he will play his role from War movie. Further details like release date and other cast of the movie are still awaited.