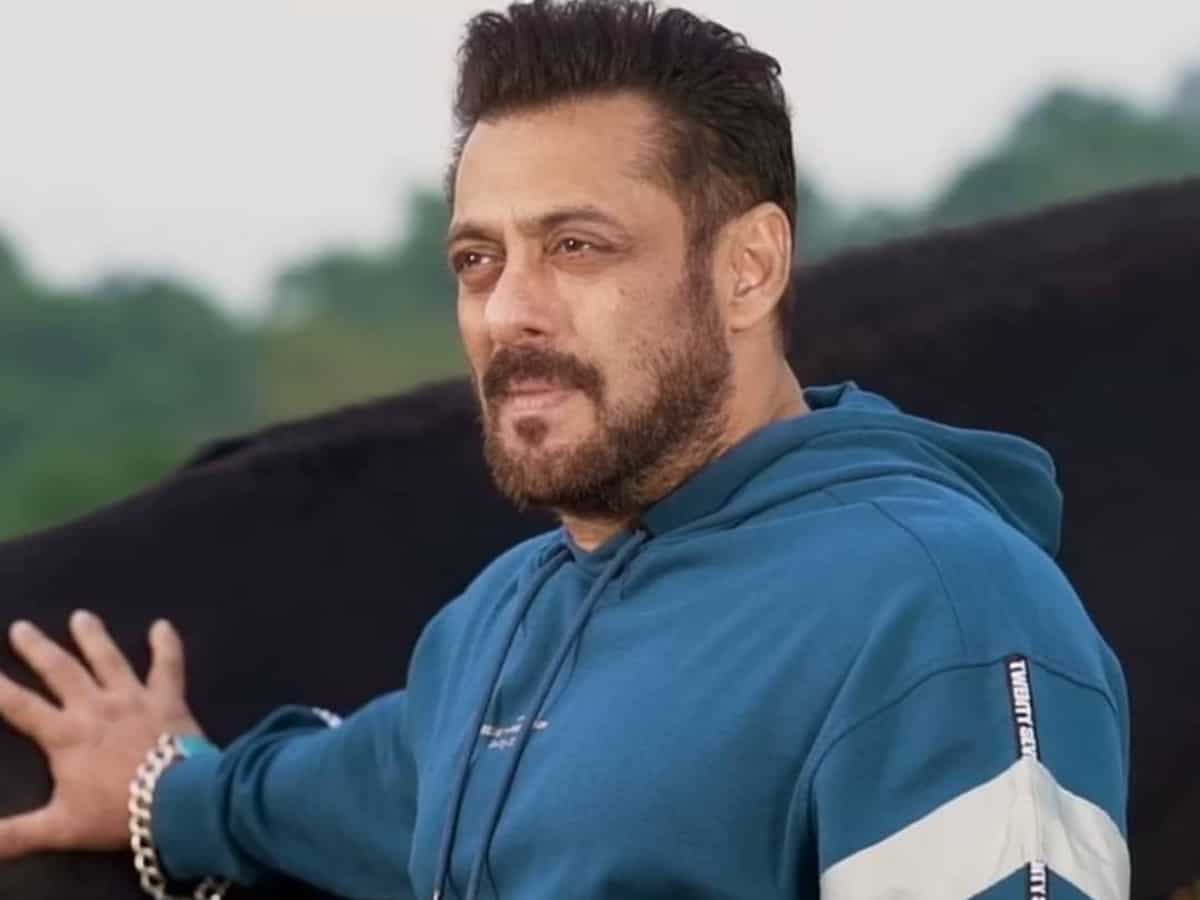 Mumbai: Superstar Salman Khan is currently gearing up to begin the shoot schedule of his another upcoming film Kabhi Eid Kabhi Diwali. According to a report by Pinkvilla, the Bajrangi Bhaijaan actor will be kick-starting the shoot at ND Studios in Karjat from May 15. Director Farhad Samji has already begun work on the pre-production formalities.

As Salman Khan is all set to work on another exciting projects, fans are curious to know how much is he taking home as his remuneration. Well, according to reports, the actor has reduced his fee by a whopping 15%. He earlier charged Rs 150 crore. However, after slashing the salary, Salman is charging Rs 125 crore from the makers of Kabhi Eid Kabhi Diwali.

Starring Pooja Hegde in the female lead, Kabhi Eid Kabhi Diwali was supposed to be produced by Sajid Nadiadwala. However, now the production operations are likely to be handled by Salman’s company as Sajid has stepped down from the project due to professional differences.

Speaking about Salman Khan’s other projects, the actor recently wrapped the shoot of Maneesh Sharma’s Tiger 3 starring Katrina Kaif and Emraan Hashmi starrer Tiger 3. Apart from that, Salman also has Bajrangi Bhaijaan 2 and Chiranjeevi’s GodFather in the pipeline.