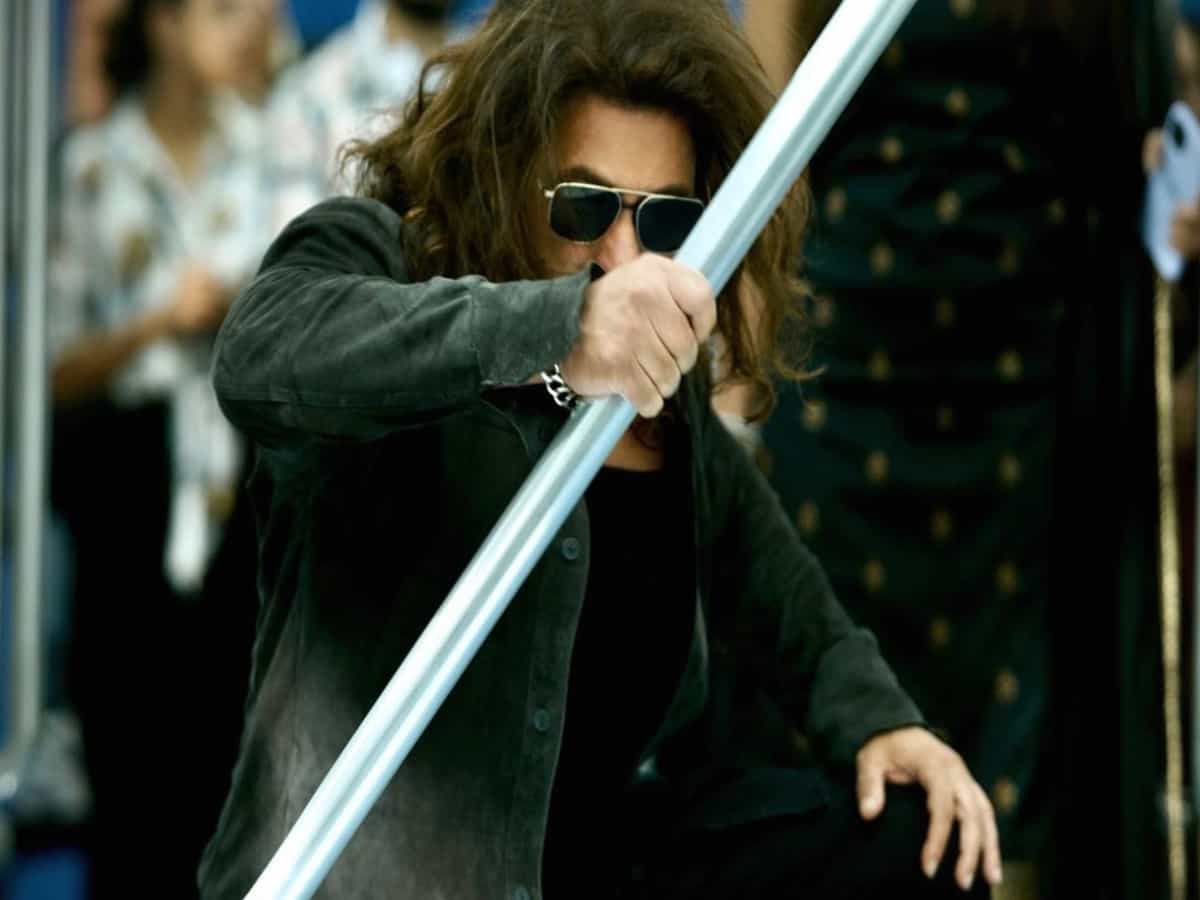 Mumbai: Bollywood star Salman Khan’s most anticipated film Kabhi Eid Kabhi Diwali is also turning out to be his most inconclusive project to date. From the cast of the film to the producer of the film, nothing has been certain yet and despite all that, the shoot of the film has been going on with full pomp and show.

Now, the latest update is that Salman Khan is planning to change the title of the film from Kabhi Eid Kabhi Diwali.

According to a report in ETimes, after the film had changed hands from producer Sajid Nadiadwala to Salman Khan, several changes in the film have been coming up. A source close to the development informed the portal that Salman Khan is planning to go back to the original title of the film ‘Bhaijaan’.

It is to be noted that the film was being called ‘Bhaijaan’ until earlier this year and was changed after that.

As reported earlier, Salman has also made changes in the cast of the film by removing Aayush Sharma and Zaheer Iqbal. Now, the new cast includes Jassie Gill, Siddharth Nigam, Raghav Juyal, and Malvika Sharma.

Interestingly, last year Salman Khan had made an announcement regarding a sequel of his hit film ‘Bajrangi Bhaijaan’, and the similarity in titles of both films is surely hinting at something.