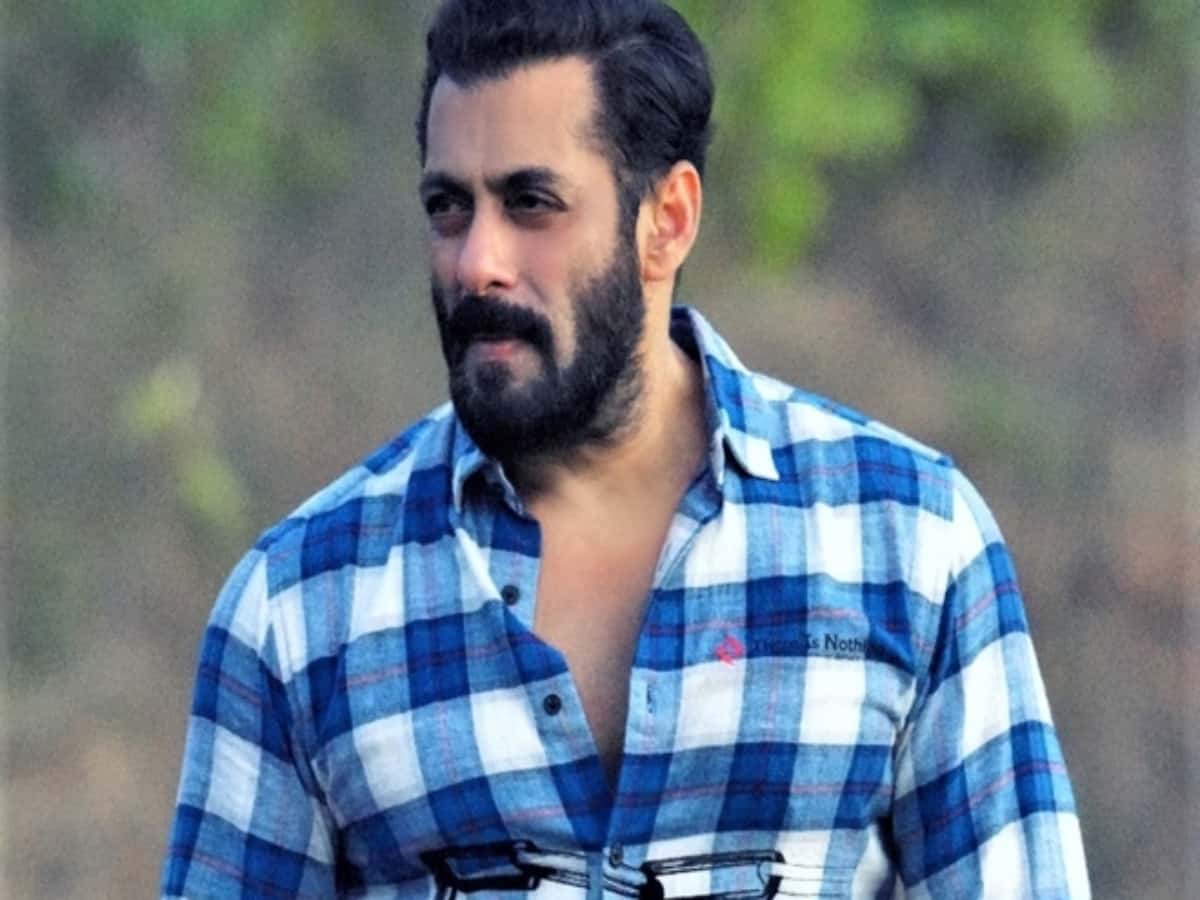 Mumbai: There has been a lot of excitement and buzz surrounding Salman Khan’s much awaited film Tiger 3. Fans are eagerly waiting for any little update they could get about the film.

Coming as a delight to all the fans, Salman Khan was spotted on the Russia sets of the upcoming action film tentatively called Tiger 3.

Pictures from the set shared on social media showed Salman Khan wearing a disguise, as he filmed a scene in character. He plays a R&AW agent in the film. Also spotted was his nephew, Sohail Khan’s son Nirvaan Khan, who appeared to be working with him in some capacity.

Salman also posed for photographs with fans, many of whom took to social media to share the pictures online. There was no sign of Katrina Kaif, who also left for Russia with Salman a few days ago. Portions of Tiger 3 were filmed at Yash Raj Studios earlier this year.

Salman Khan had begun shooting for Tiger 3 in Mumbai just before the second wave of the coronavirus struck India in March end. The film’s shoot was halted for four months until earlier this week when Salman and Katrina were snapped leaving for Russia for the current schedule. Tiger 3 also features Emraan Hashmi as the antagonist.