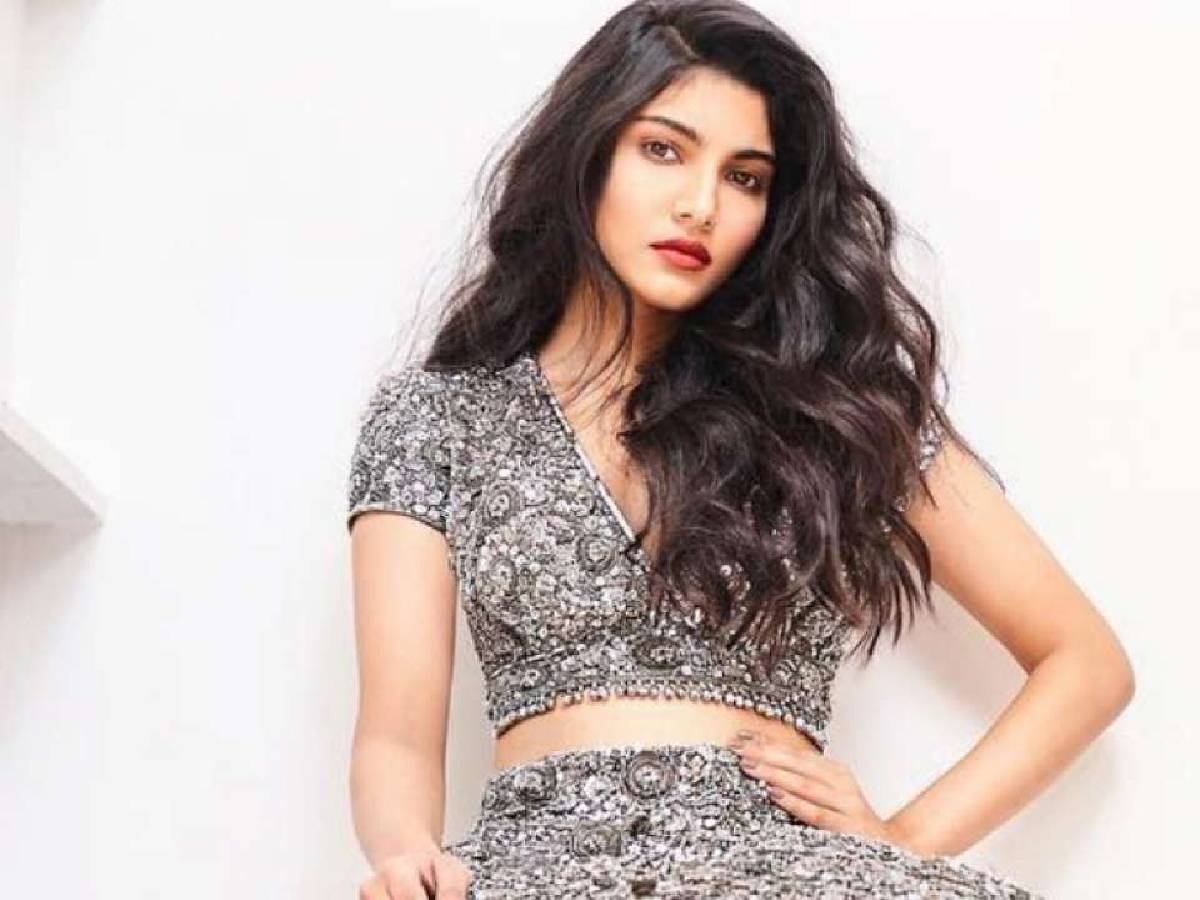 It is to be noted that Alizeh Agnihotri has already worked in her father’s film ‘Hello’ in 2008, but this will mark her official debut in the Hindi film industry.

According to a report in ETimes, the film, which is set to be a romantic drama, will be produced by Salman Khan, Atul and Alvira Agnihotri, and Nikhil Namit and will be helmed by filmmaker Somendra Padhi.

Speaking to the portal, Jamtara director Padhi revealed that the film will not focus only on Alizeh Agnihotri but will have an ensemble cast and will be youth-centric and the audience can expect a lot of newcomers and star kids in the film. She said, “We will announce the film after the rest of the cast is locked in. That is when we will be ready to go on the floor.”

Alizeh Agnihotri’s upcoming debut film will not be the only film with an all-new ensemble cast as Zoya Akhtar’s OTT film ‘The Archies’ is also set to launch a string of new actors.