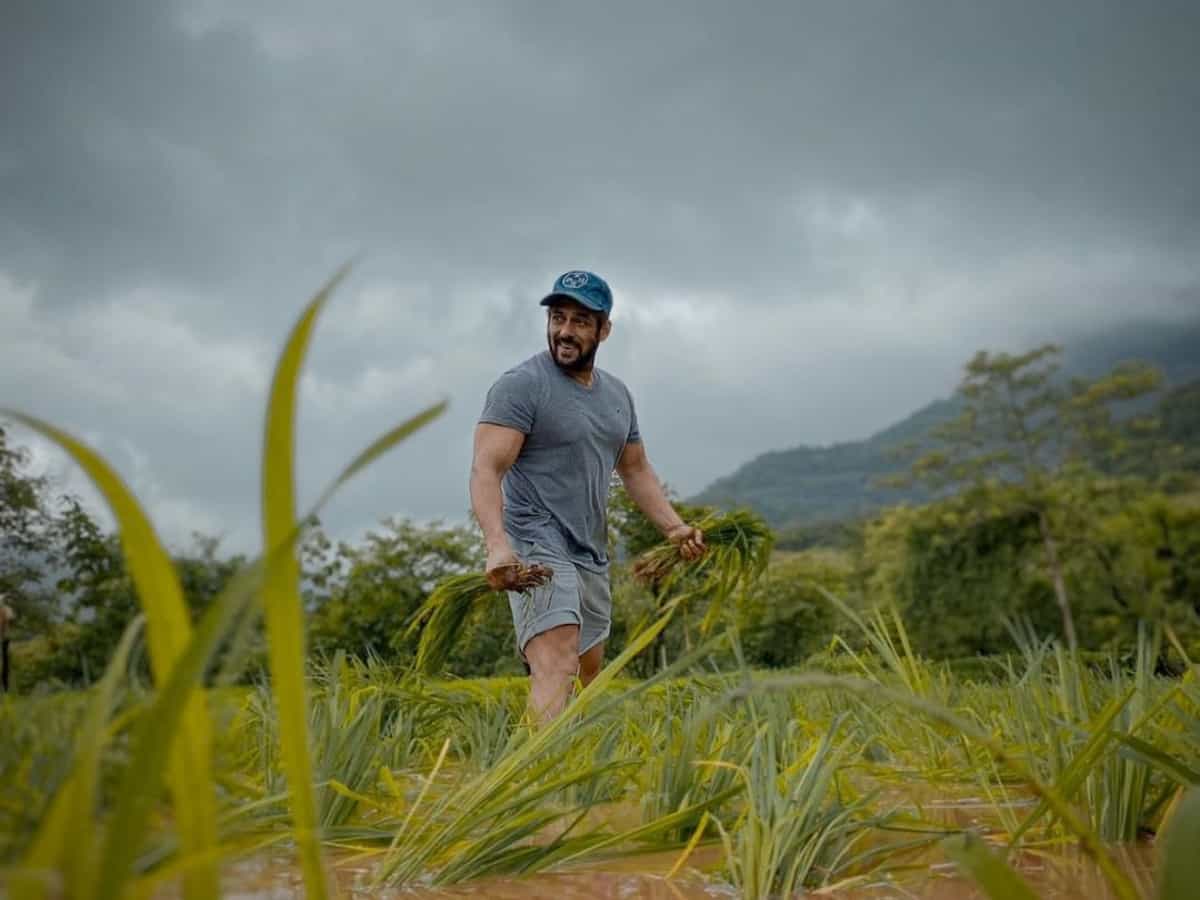 Mumbai: One of the leading ‘Khans’ in the Indian film industry, Salman Khan has been ruling the industry and millions of hearts for three decades now. Having made his Bollywood debut in the year 1988, he has starred in many commercially successful films till date. Salman’s massive popularity, whopping net worth and ridiculously expensive assets come as no surprise to us.

His expansive farmhouse in Panvel—a city in Navi Mumbai’s Raigad district of Maharashtra is one among his luxurious properties and is located an hour away from the Mumbai. The property is named after Khan’s sister Arpita Khan Sharma and it does seem like the ideal getaway for Khan’s family to get in touch with mother nature.

Ever wondered what could be the price of Salman Khan’s 150 acre sprawling farm house?

Panvel farmhouse is so spacious that it has three bungalows, a swimming pool, a gym, and a place for five horses to just run around the property. It reportedly costs around Rs 80 Crore!

In terms of work, Salman Khan was last seen in Antim: The Final Truth alongside Ayush Sharma. He has Tiger 3 with Katrina Kaif in his pipeline. Salman will also be seen playing a cameo role in Shah Rukh Khan’s much-awaited upcoming film Pathan.