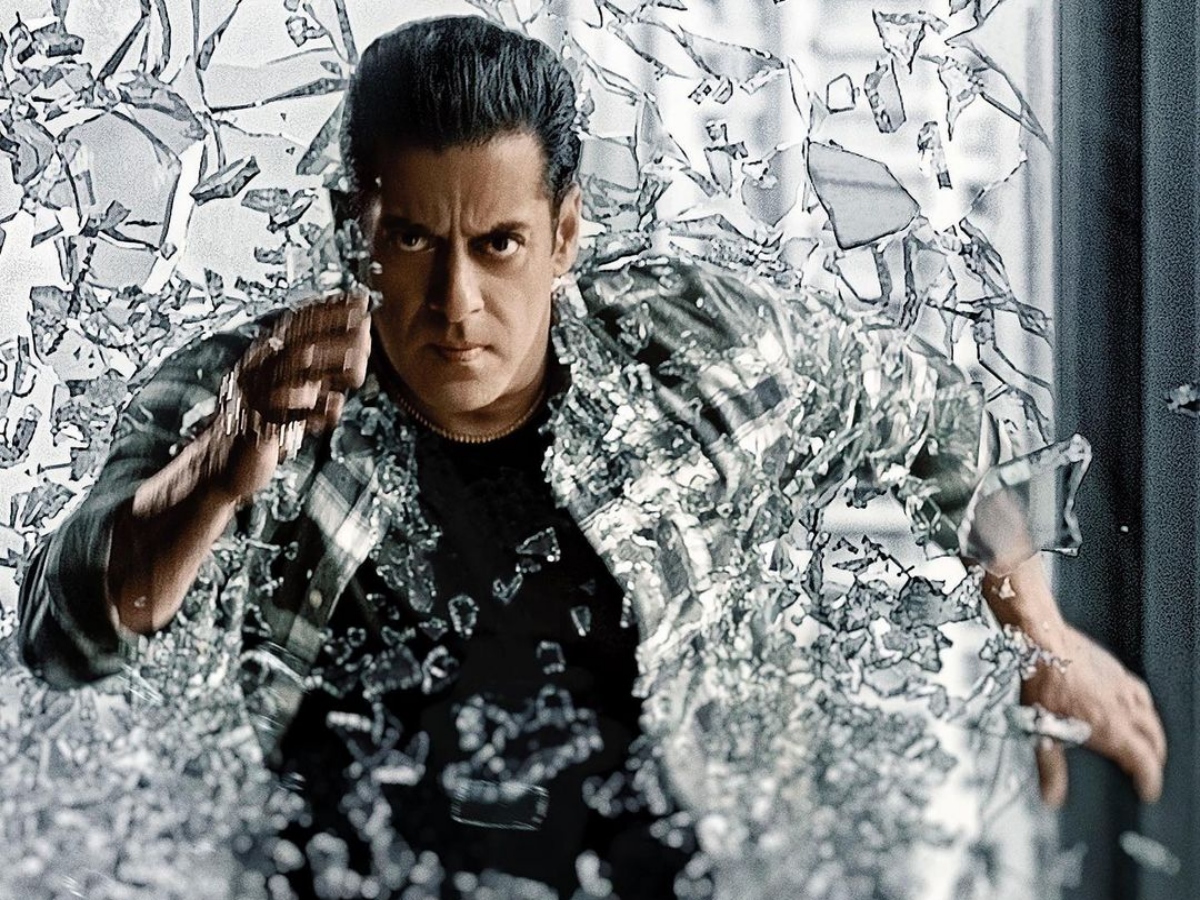 Mumbai: Superstar Salman Khan’s film Radhe-Your Most Wanted, which got released only in three theatres across India, managed to earn Rs 3,200 this week. The Prabhudeva directorial ended up releasing on the big screen only in the cities of Agartala and Dharmanagar. It was released in three theatres in Agartala (SSR Rupasi and Balaka Cinema) and one in Dharmanagar (SSR Dharmanagar).

However, from Monday May 17, that is the fifth day of release, the city of Agartala went under a lockdown.

Inspite of night curfew in north-eastern states, Radhe managed to earn around Rs 60,000 in its opening week.

Apart from theatres, Radhe got released on ZEE5 with ZEE’s pay per view service ZEEPlex which rests on OTT platform ZEE5. The film will also be shown on DTH operators like Dish, D2H, Tata Sky and Airtel Digital TV. This will give the audience multiple options to watch the film as per their comfort and convenience.