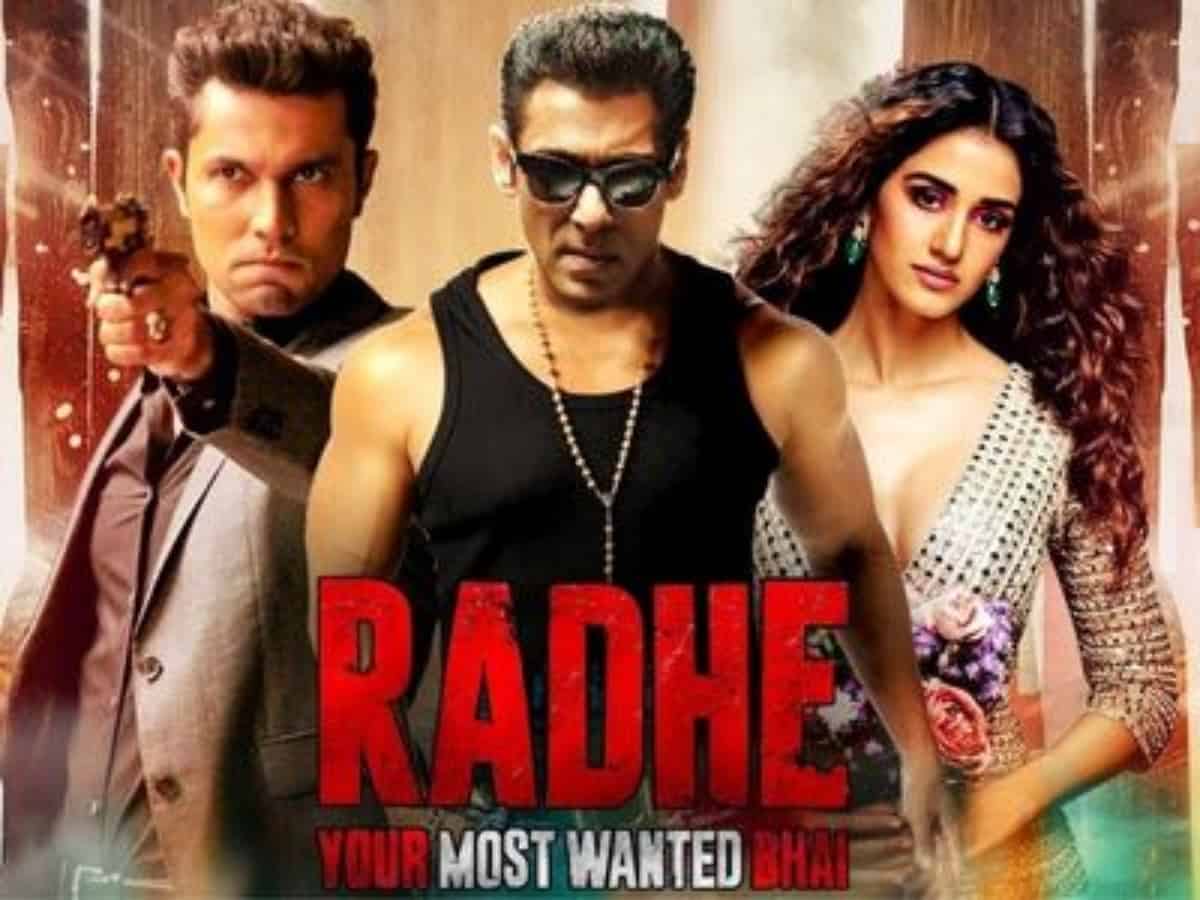 Mumbai: Bollywood superstar Salman Khan-starrer Radhe-Your Most Wanted Bhai was released on Eid in May this year. Makers had opted for the ‘Hybrid release’ which means the film was released both on digital platform and theatres owing to the second wave of COVID-19.

As the Prabhudeva directorial was released only in a few theatres across India, it failed to do well at box office. These theatres were SSR Rupasi and Balaka Cinema in Agartala and SSR Dharmanagar in Dharmanagar. After nearly a month, it was released in Maharashtra followed by Gujarat, Rajasthan, and Uttar Pradesh etc.

Now, almost after five months, has been re-released in a theatre in Tripura from October 1 and fans have been flocking to the cinema halls to watch Bhaijaan’s starrer. According to Bollywood Hungama report, more than 300 tickets have been sold since its release. The movie will run till October 9.