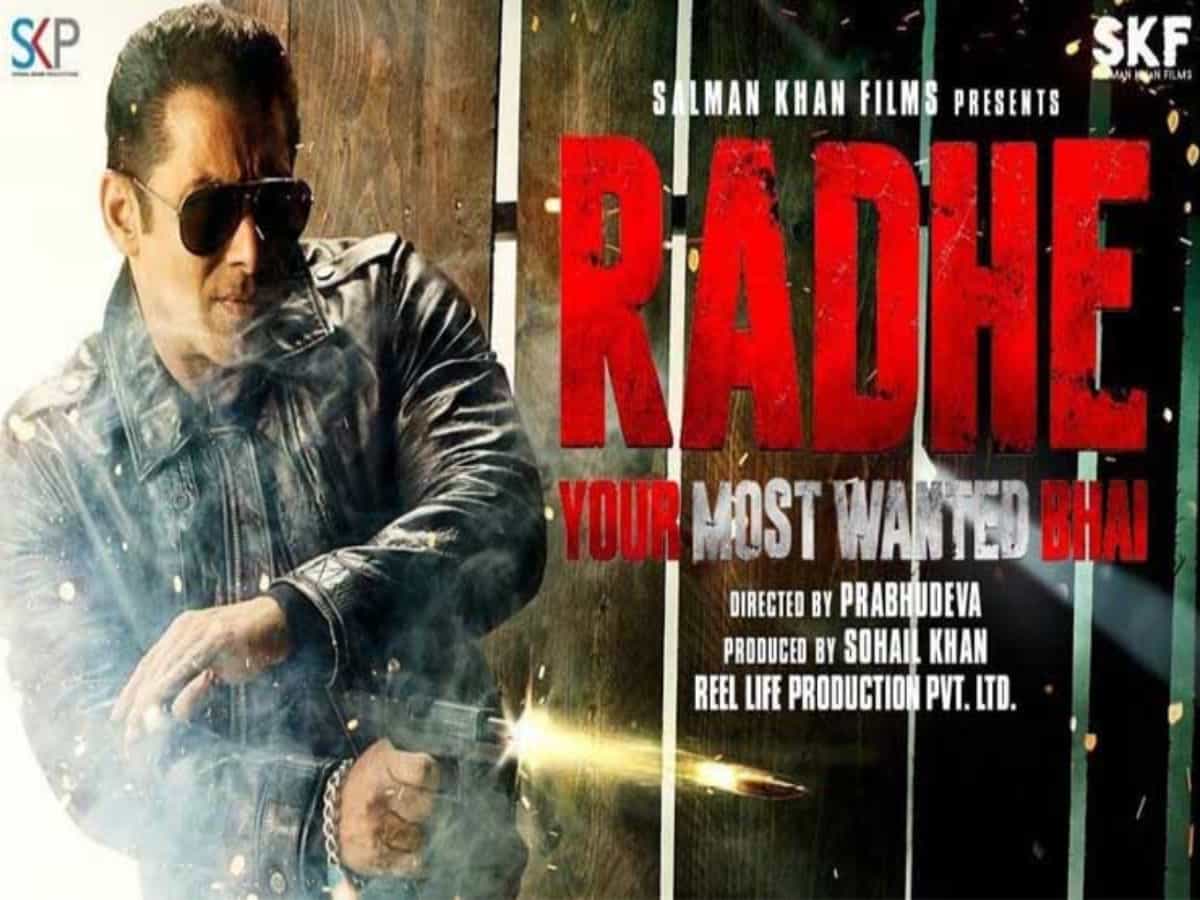 Mumbai: The second wave of COVID-19 has hit India, disrtupting the normal lives including Bollywood’s business which was getting back on track after almost a year. According to reports, Bollywood has around Rs 1,000-1,200 crore riding on films that had been scheduled to release in theatres over the next three months.

Among the earliest big films that hit a roadblock is superstar Salman Khan’s much-awaited upcoming movie ‘Radhe’. It was originally slated to hit the screens on Eid 2020, and then pushed to Eid 2021 (in May).

However, last week Salman Khan revealed that if people do not follow the Covid-19 guidelines, as instructed by the government, and the daily coronavirus cases continue to see a surge, the release of Radhe: Your Most Wanted Bhai, might have to be postponed to next year’s Eid.

And now, as per latest reports, the makers of Radhe will reanalyze the COVID-19 scenario in the last week of April and then announce the further plans of release. A source told Pinkvilla that the if the movie miss out on Eid weekend, the next release date for Radhe will be the Bakri Eid weekend in July.

“If they miss out on Eid weekend, the next release date for Radhe will be the Bakri Eid weekend in July – That’s exactly what Salman meant when he said, ‘Yeh Eid Nai, Toh Agle Eid Par Ayenge’. The makers have kept that option open and given the uncertain times, multiple plans are been churned out at the moment. It might release on July 16, to reap benefit of extended weekend, or be a mid-week release on occasion of Bakri Eid holiday on July 20/21. A final call on exact date isn’t take, but they are looking at the Bakri Eid weekend to bring Radhe,” the source added.

Directed by Prabhu Deva, Radhe stars Disha Patani in the female lead alongside Salman and Randeep Hooda in the negative role. Jackie Shroff too play a pivotal role in this action packed thriller.