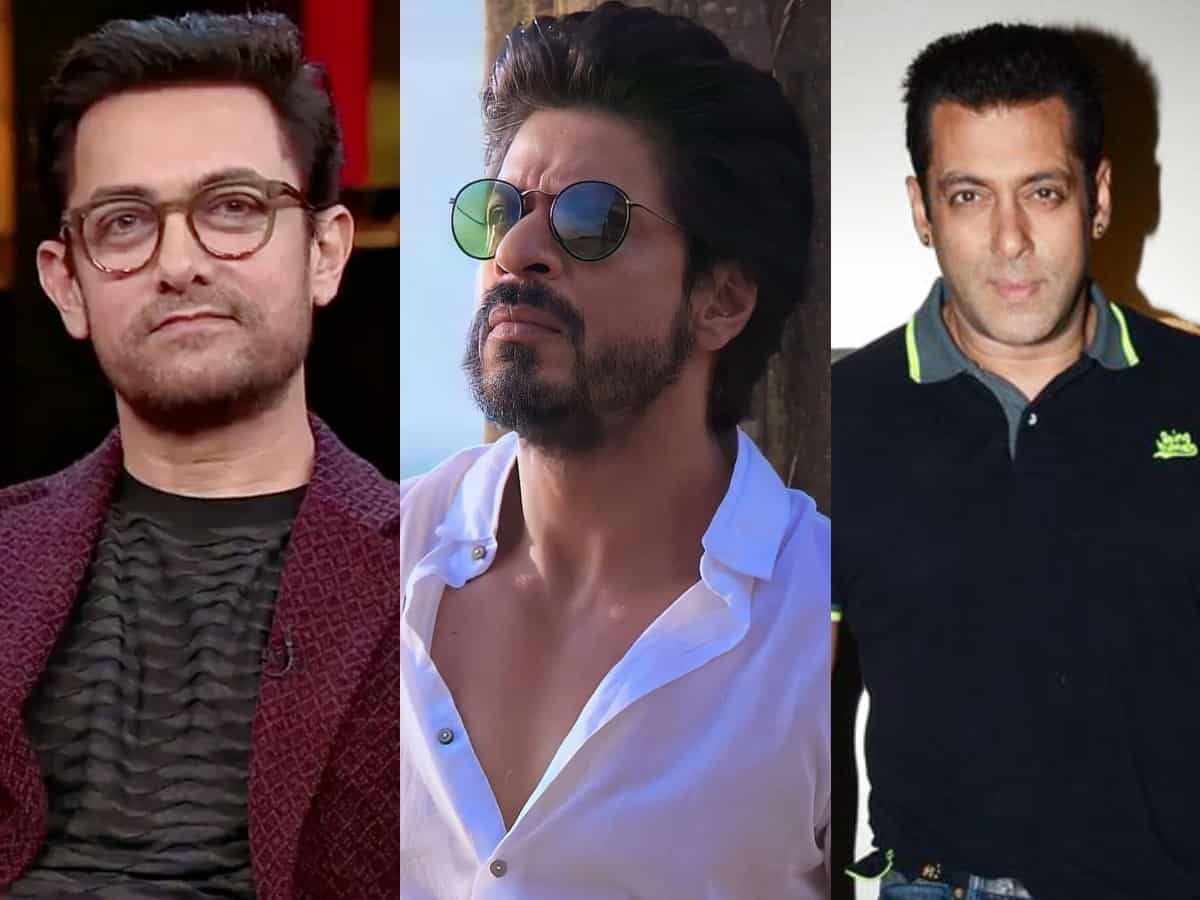 Mumbai: After decades of being in a tiff, Shah Rukh Khan and Salman Khan are now making headlines for their strong and adorable friendship. In fact, their bromance has reached great heights with both appearing in cameo roles in each other’s upcoming films Pathaan and Tiger 3. Fans are eager to see the duo together after witnessing them in blockbusters like Karan Arjun, Kuch Kuch Hota Hain, Hum Tumhare Hain Sanam, and Zero, among many more.

Well, there’s another good news for the ‘Khandaan’ fans as Shah Rukh Khan and Salman Khan are reportedly going to star in an AR Murugadoss film in pivotal roles. And the credit for this reunion goes to another Bollywood superstar – Aamir Khan.

Yes, you read that right! According to a report in Box Office Worldwide, Shah Rukh Khan and Salman Khan are in initial talks for A R Murugadoss’s film and Aamir Khan played an important role in it. Aamir has already worked with Murugadoss in Ghajini and when he was approached by the director in regards to putting the stars together, the 3 Idiots star instantly agreed.

He set up a secret meeting between SRK, Salman, and AR Murugadoss where the duo was given the script idea and reportedly they liked it. In fact, Aamir Khan was also present at the meeting.

According to a source who is close to the development, script narration and signing are yet to be done and all the formalities will be done in a week. The film is slated to go on the floor in the second half of 2023, post-release of Bhaaijaan and Jawan’s release.

What do you think about this big reunion? Comment down below.