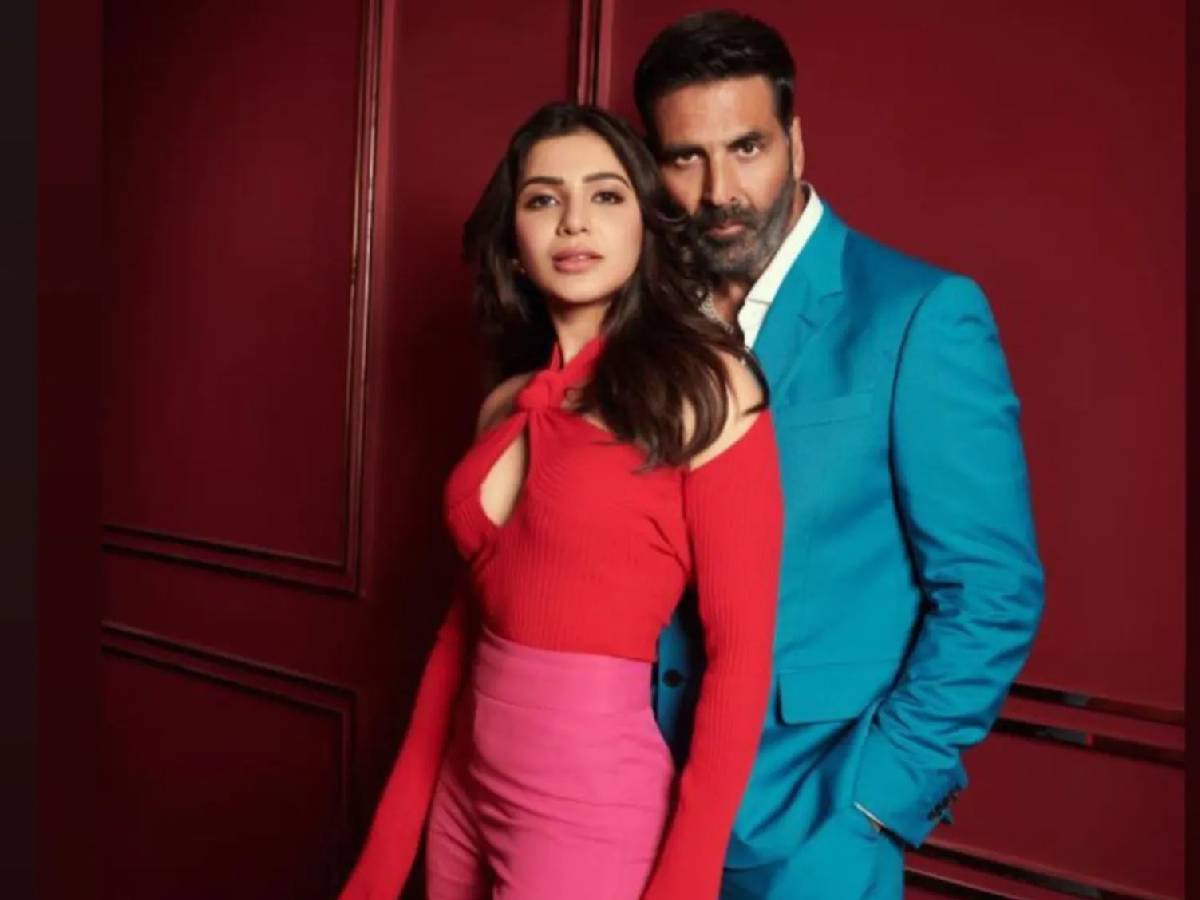 Mumbai: Tollywood actress Samantha Ruth Prabhu is one of the most popular and talked-about names in South India currently and rightly so. Be it her acting prowess in Kaathuvaakula Rendu Kaadhal or the display of her splendid dancing skills in Pushpa’s song ‘Oo Antava’, she is on a roll.

Now, Samantha is all set to win hearts in the Hindi-film industry and even gave us a glimpse of her skills in ‘Family Man 2’. While fans eagerly await an official announcement of Samantha’s big break in Bollywood, rumors of her teaming up with several Bollywood actors have been rife on the internet. Earlier it was said that she is going to team up with Ranveer Singh, while some reports suggested that she will be seen with Salman Khan in ‘No Entry Main Entry’. Rumors that she will be seen against Ayushmann Khurrana were also rife. The most latest report was Samantha teaming up with Vicky Kaushal in Aditya Dhar’s ‘The Immortal Ashwatthama’.

Now, according to a report in 123Telugu, Samantha is going to sign a film with Akshay Kumar. Samantha and Akshay Kumar graced episode 3 of Koffee With Karan 7 and their chemistry was undeniable. A source close to the development revealed that after they wrapped up the shoot, Samantha had a discussion with Akshay Kumar and he even offered her a film.

Well, if the report is to be believed, then fans are surely in for a treat.

Meanwhile, on the professional front, Samantha has ‘Shaakuntalam’, ‘Yashoda’, and ‘Kushi’ in the pipeline. Akshay Kumar, on the other hand, has ‘Raksha Bandhan’, ‘Ram Setu’, ‘Kathputli’, and ‘OMG 2’ in the pipeline.