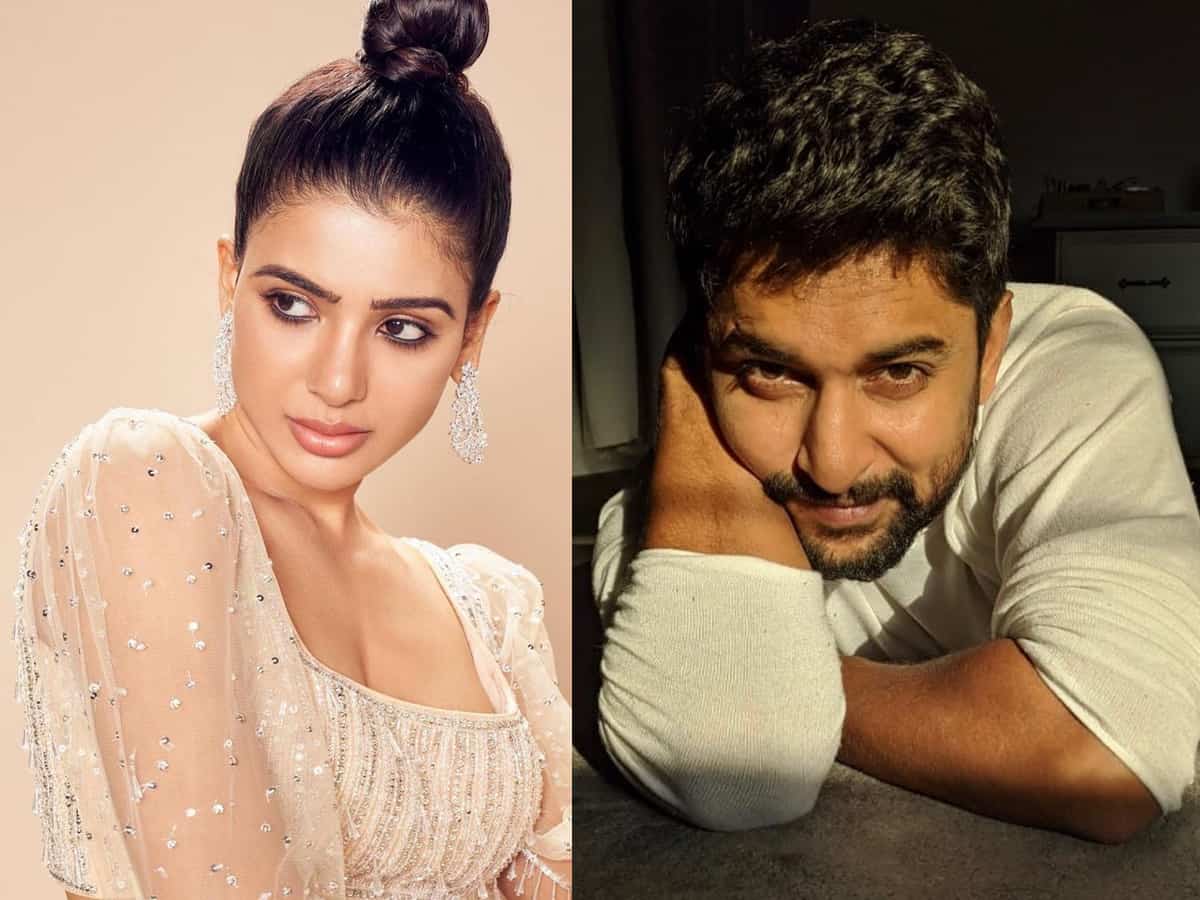 Hyderabad: The makers of Nani and Keerthy Suresh-starrer ‘Dasara’ are keen to rope in actress Samantha Ruth Prabhu to play an interesting role in the movie.

It was earlier reported that actors Nani and Keerthy Suresh are on board for debutante filmmaker Srikanth Odela’s ‘Dasara’, set in the Singareni coal mines of Telangana. Now that the casting team has plans to rope in Samantha, she is expected to play an important role alongside Nani and Keerthy Suresh. It is reported that Samantha was approached for the role, which she apparently has not yet approved. If she does give a nod, Nani, Keerthy Suresh, and Samantha would share the screen together for the first time.

Shruti Haasan being considered to romance Chiranjeevi in next

Nani and Samantha were paired up in ‘Yeto Vellipoyindi Manasu’ and ‘Eega’. On the other hand, Nani and Keerthy Suresh had shared the screen together in the movie ‘Nenu Local’. Keerthy Suresh and Samantha appeared in the biopic of late actress Savitri called ‘Mahanati’. Now that all the three talented stars are rumoured to share the screen, it has created hype.

The movie ‘Dasara’ is to star Nani in a rugged avatar. The makers had released a motion poster, that offers a glimpse into the rustic backdrop of the story, along with look tests of the main leads. Sudhakar Cherukuri is the producer.