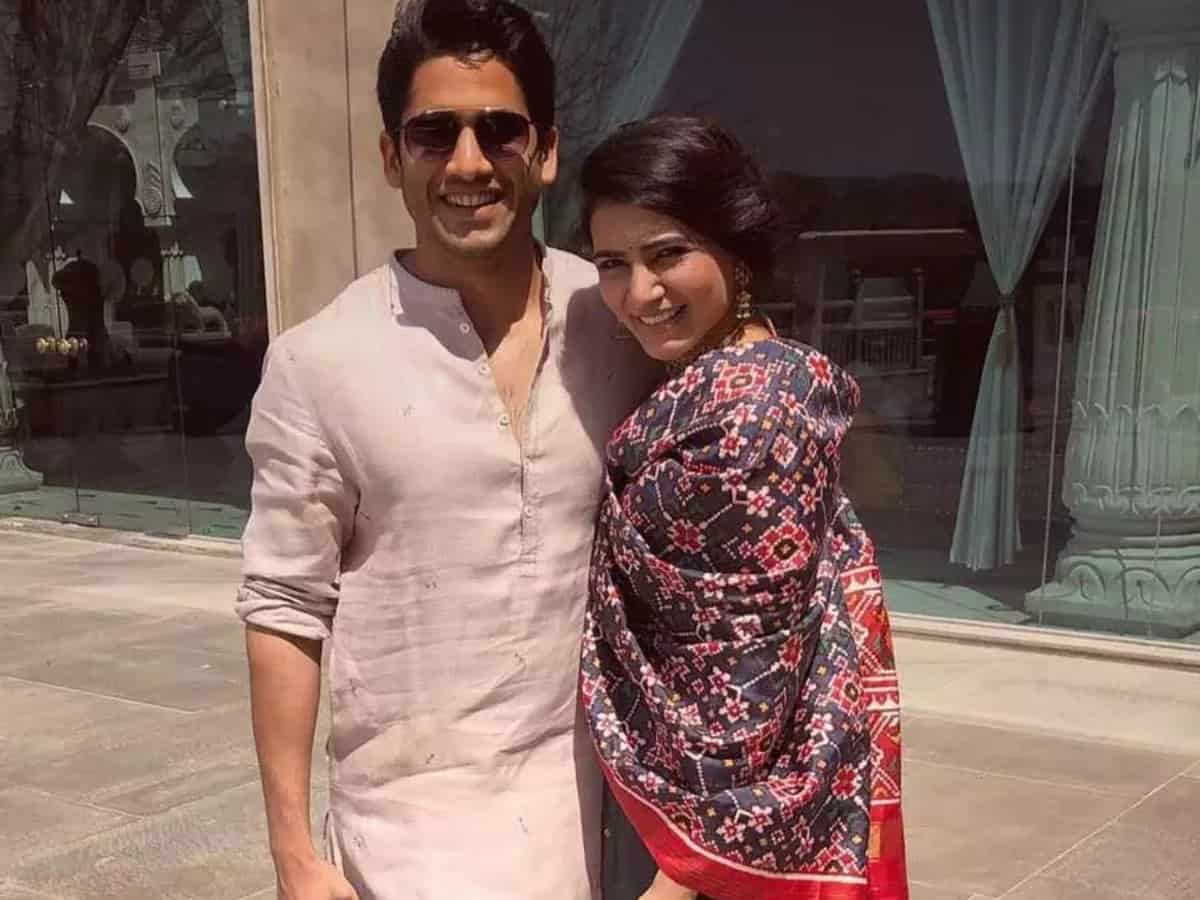 Hyderabad: After the world outside Tollywood discovered her in the web series ‘Family Man 2’, Samantha Ruth Prabhu has been in the news for one reason or the other.

First, it was her breakup with her husband, the actor Naga Chaitanya. Samantha then went on to create a storm on the Internet with her wow pictures. And of course, her smouldering ‘Oo antava mama’ dance number in the Allu Arjun-starrer ‘Pushpa: The Rise’ put Samantha in full public glare.

The latest buzz doing the rounds about Samantha is on how she went and purchased the same house she was living in before she broke up with Naga Chaitanya.

In an interview to a portal, the senior Telugu actor, who’s also a realtor, Murali Mohan recalled how Samantha was adamant about purchasing the Hyderabad house where the couple stayed after getting married.

“Naga Chaitanya and Samantha were staying in this apartment after marriage,” Mohan said in an interview with the portal. “Later, they purchased an independent house and sold this apartment on the condition that they will hand it over once their new house is ready. Meanwhile, the couple got divorced and Samantha was looking for a place of her own.”

Mohan continued: “She wasn’t happy with the options and felt that this apartment is the best suited for her. But it was not available as it had been sold to someone else. Samantha insisted on the apartment, so I somehow convinced the new owners and they were even given a higher price.”

The senior actor added that Samantha and her mother stay in the apartment now.