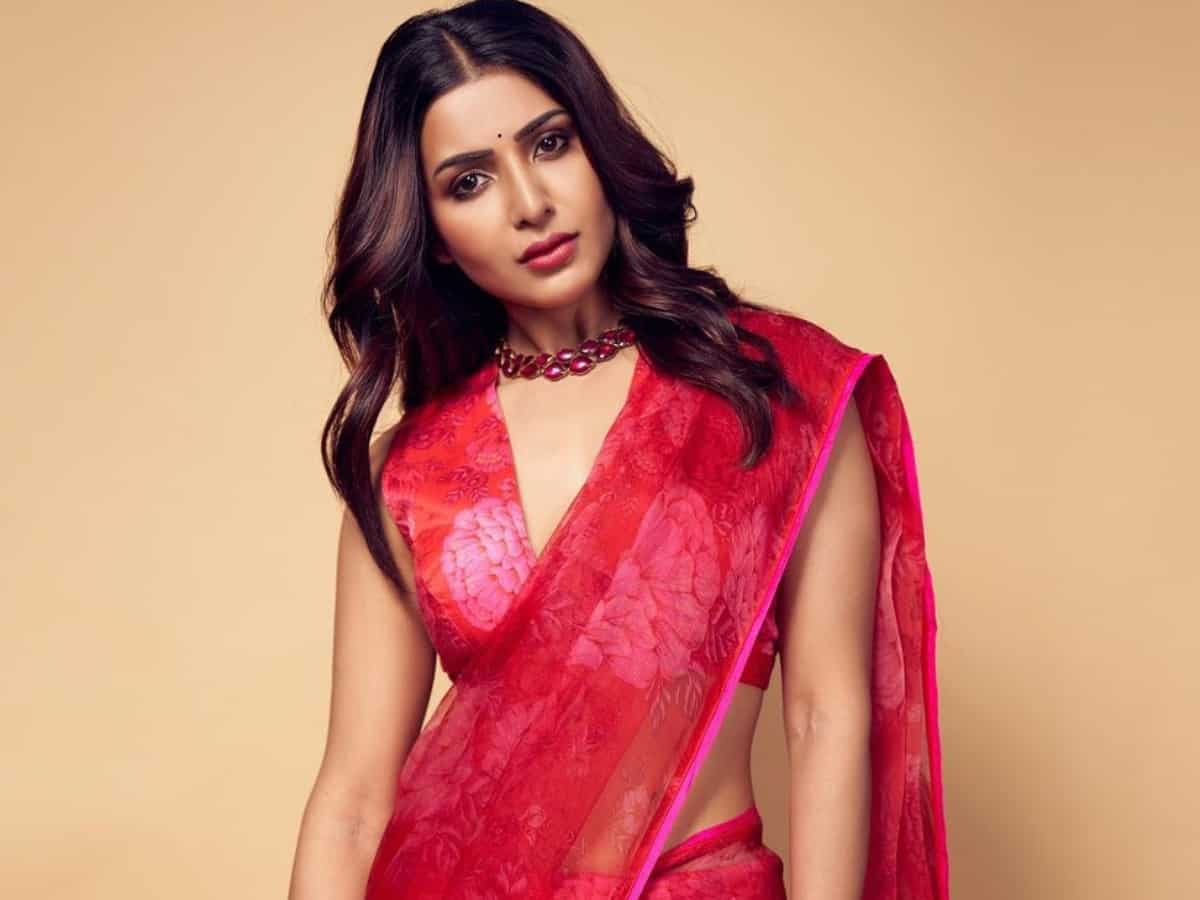 Mumbai: One of the top actresses in India, Samantha Ruth Prabhu, is currently gearing up to kick-start her big debuts in Bollywood and Hollywood with Dinesh Vijan’s next and The Arrangements Of Love, respectively. Apart from this, she also has Yashoda, Shaakuntalam, Kushi and Indian adaptation of ‘Citadel’. Her fans are super excited about all her upcoming projects. However, a latest development on Sam has left her fans worried.

If the latest reports are to be believed, Samantha is suffering from serious health issue and she has jetted off to USA for the treatment. She is reportedly suffering from a skin disease ‘Polymorphous Light Eruption’ that occurs due to exposure in the sunlight. It is being said that the actress is currently on a break and will not be making any public appearance upon doctors advice.

Sam and her team are yet react on the news.

Samantha’s film Yashoda was scheduled to release in theatres on August 12, 2022. However, makers postponed it due to various reasons. Watch the teaser below.