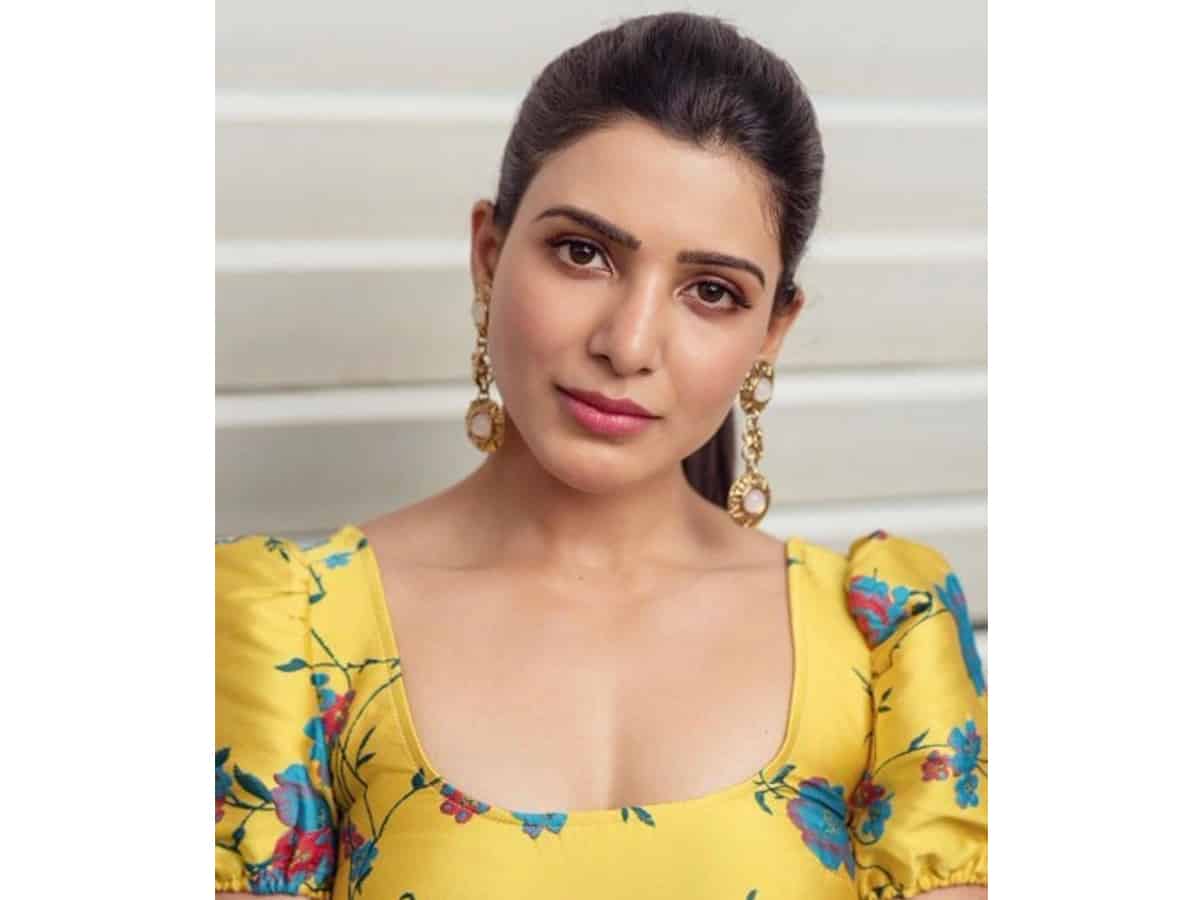 Hyderabad: Amid the soaring rumors of a divorce between Tollywood actors Samantha Ruth Prabhu and Naga Chaitanya, the actress sought to find solace and visited the sacred temple of Tirupati.

During the early hours of Saturday, Samantha left for Tirupati and in the time of the VIP hours she offered her prayers to the Lord.

While she was walking into the temple premises, a group of media personnel gathered around and began questioning her about the divorce rumours. When reporter asked her about the speculations, the actress sternly reverted saying “Gudiki vachchi buddhunda?”, which roughly means, “How can you be insensible being at holy place.”

It was even alleged that the actress demanded for a whopping amount of Rs.250cr as an alimony. And instead of staying hush which has been the case up until now, Samantha chose to respond and that very response has her fans in awe of her.

Anyhow, the fact of the matter still remains to be uncertain and unknown as neither Samantha nor her husband, Chaitanya happened to have given any clarity over the matter