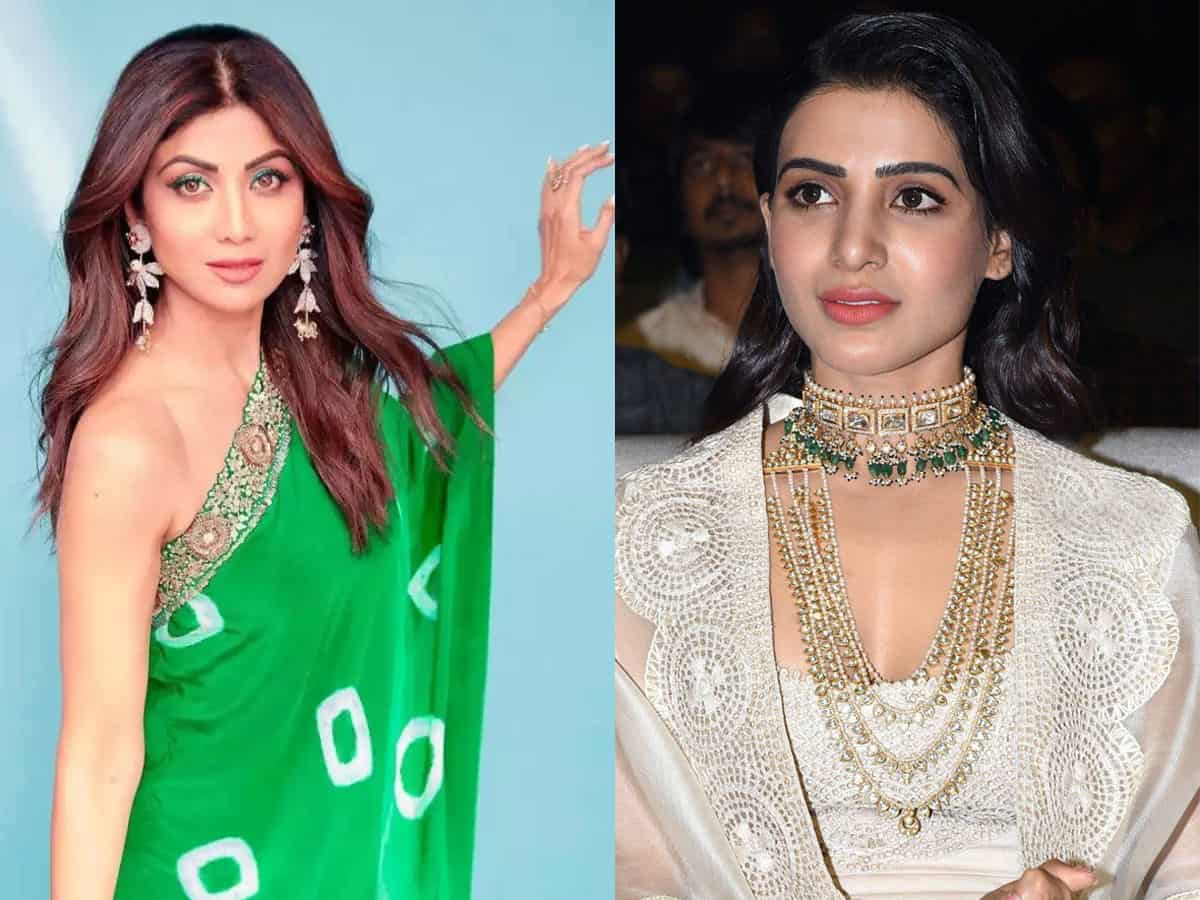 Hyderabad: Samantha Ruth Prabhu, who had filed a defamation case against a couple of YouTube channels and an individual, is in no mood to rest until she gets things right.

It was reported that the Kukatpally court here had trashed Samantha’s appeal to take legal action against those who she claimed defamed her.

The actress who wanted legal action to be taken against her defamers was asked to seek an apology from them instead. The court had cited that the celebrities share personal details and then file defamation cases, which was not the right thing.

Not ready to take it, Samantha had to bring her advocate in her defence. It is reported that Samantha’s attorney has cited the recent ‘permanent injunction order’ case filed by Shilpa Shetty as the reference point to Samantha’s case now.

After her husband Raj Kundra was arrested in a pornography case, Shilpa Shetty had approached the Bombay High Court. The court passed the permanent injunction order, restricting media outlets from reporting derogatory reports pertaining to her.

Samantha’s divorce announcement came as a shocker to all, after which multiple websites and YouTube channels started speculation related to her personal life and spreading rumours about the actress having affairs with her colleagues.