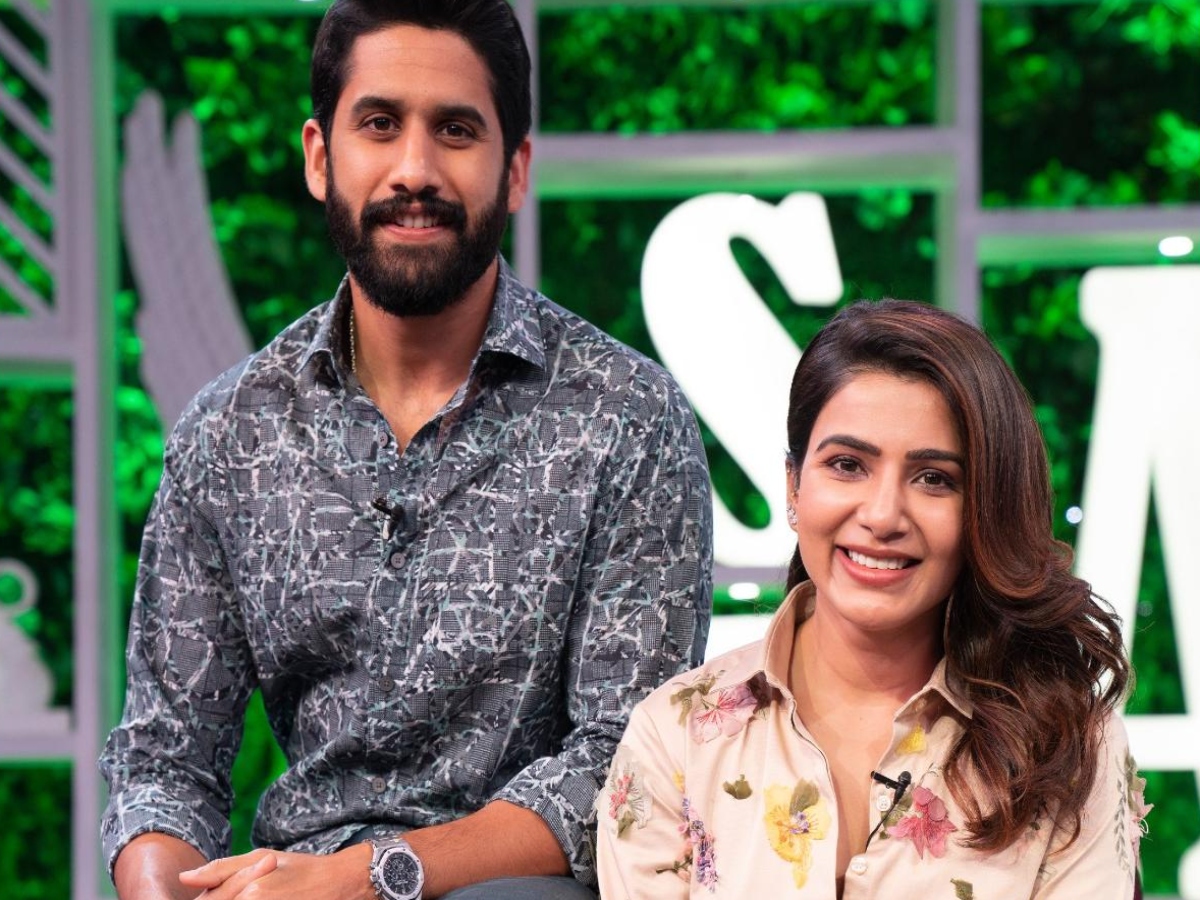 Mumbai: One of the most popular and celebrated couple down south, Samantha Ruth Prabhu and Naga Chaitanya have been creating headlines for quite sometime now. Rumours are rife that the Tollywood star couple is staying separately and even heading for divorce. Fans and media circles have been engaging in deep discussions and conclusion drawn from the couple’s social media posts and reports. However, there is no official confirmation on it yet.

Amid their divorce rumours, a video of Samantha and Naga Chaitanya playing ‘how well do we know each other’ game is going viral on internet. A couple of months ago, Chaitanya had appeared on Samantha’s celebrity talk show Sam-Jam, which aired on Telugu OTT platform Aha.

Right from answering the Akkineni family’s favourite cuisine to their most loved holiday destination, the couple nailed the PDA game like a pro. Their adorable chemistry on the show was loved by one and all. Watch the video below:

Samantha Akkineni and Naga Chaitanya met in 2016 and tied knot in October 2017. ChaySam, as popularly known among their fans won many hearts with their perfect onscreen and off screen chemistry. The lovely duo who always throw major couple goals have worked together in many films together like Majili, Autonagar Surya, and Vinnaithaandi Varuvaaya.