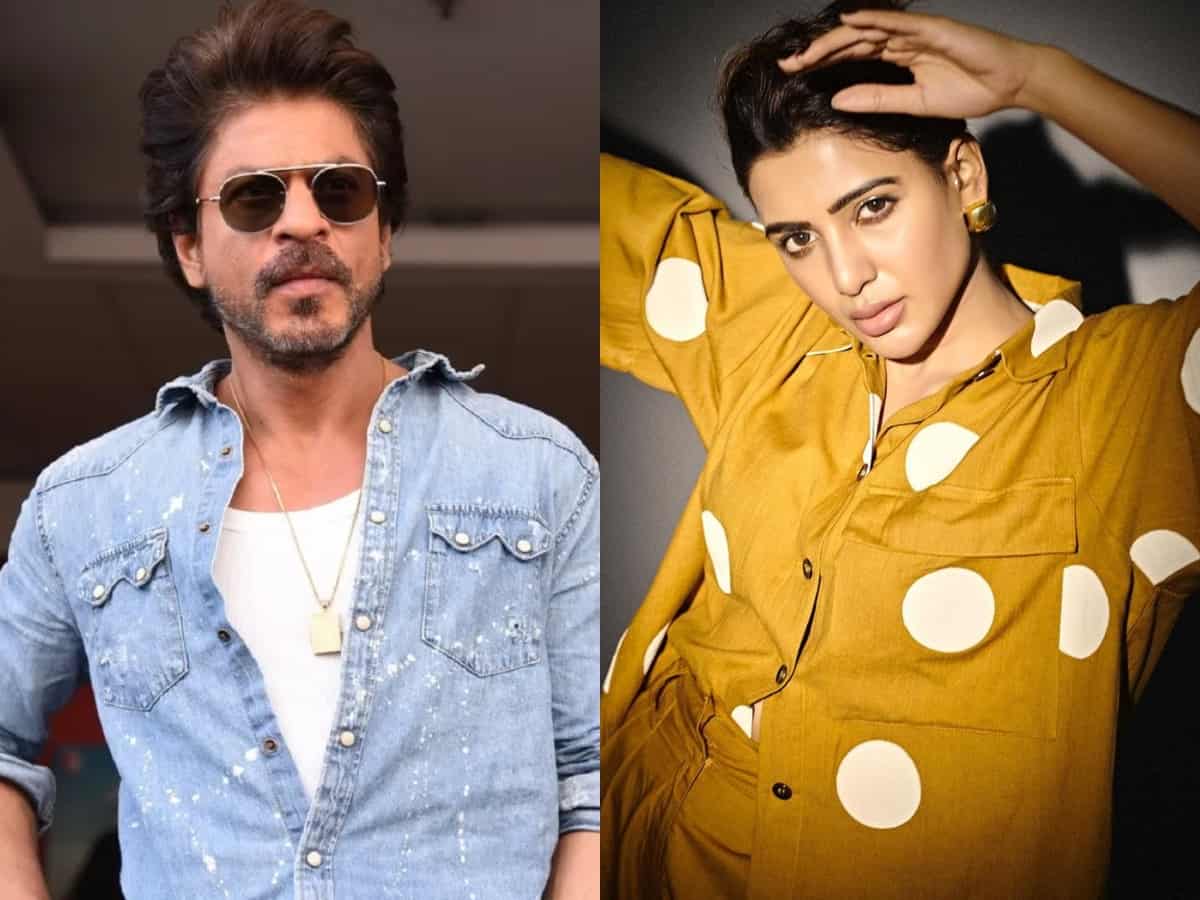 Mumbai: South stunner Samantha Ruth Prabhu is one of the most talented actresses we have in the film industry today. She captivated everyone in her debut in the Telugu flick Ye Maaya Chesave opposite her ex-husband Naga Chaitanya. Ever since then, there is no looking back for the gorgeous star.

According to latest reports, Samantha was even approached to play female lead opposite Shah Rukh Khan in his next ‘Jawan’ directed by Atlee. However, Sam rejected the offer. Reports have that it was because she wanted to start a family with her then husband Naga Chaitanya, and therefore thought it would be best to not take up the film.

Post her rejection, Jawan went to Nayanthara who is now playing the female lead opposite SRK.

On the professional front, Samantha has an interesting set of films in her pipeline. She will be seen in Shankunthalam and Yashoda. The actress is also rumoured to have been roped in for the Indian leg of Citadel, which will be directed by Raj and DK.

Speaking about Jawan, the film’s title was announced on Friday along with a teaser that took the internet by a storm. Watch it below.