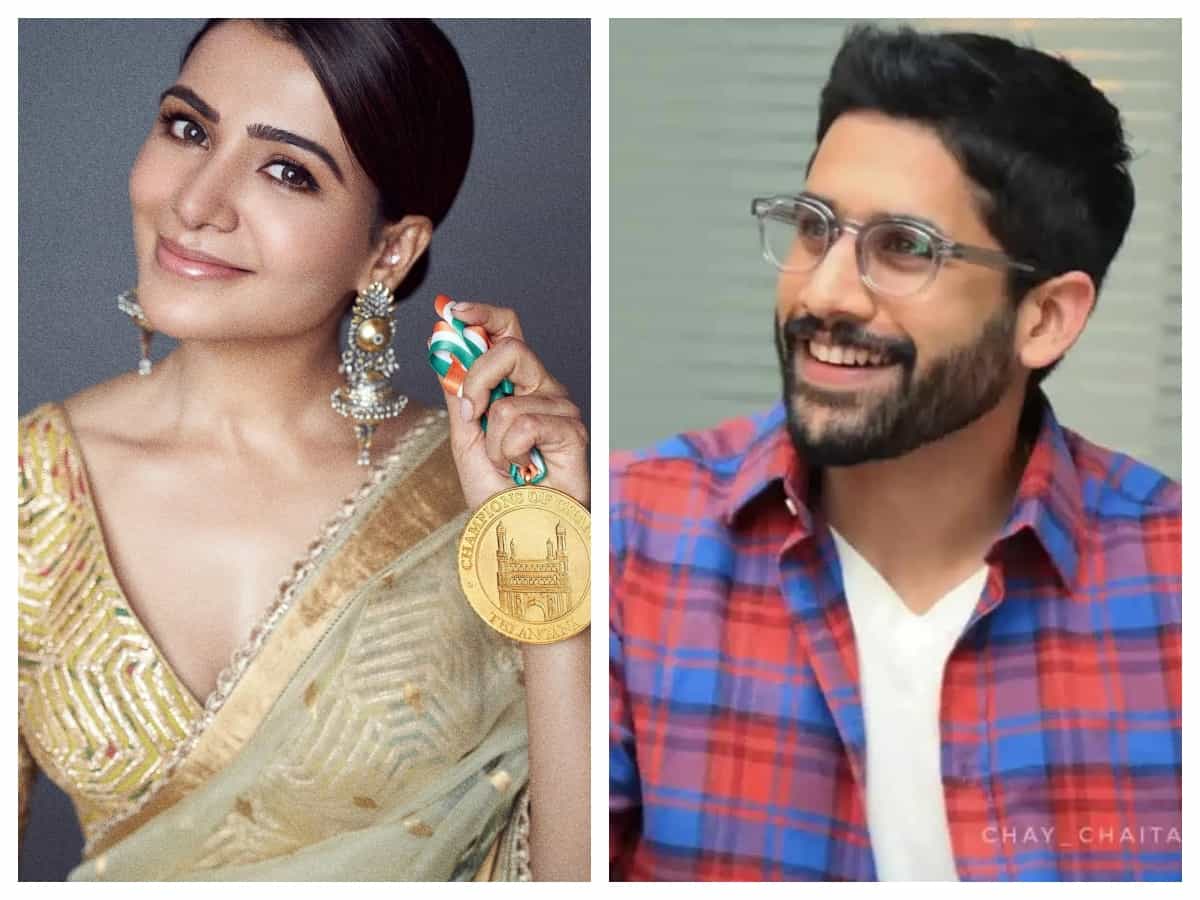 Mumbai: Popular Tollywood actress Samantha Ruth Prabu has proven to be a successful celebrity over the years. The actress made her debut with Gautham Menon’s Telugu romantic drama movie, Ye Maaya Chesave in 2010 and since then there’s no looking back for her. Samantha who have worked in films like, ‘A Aa’, ‘Oh! Baby’ and recent film ‘Pushpa: The Rise’, has been on the receiving end of a lot of love and adoration from celebrities and fans, alike.

There seems to be no end for Samantha’s popularity as she is now reigning the chart of most popular actresses in India. A media agency, Ormax releases a pan-India top stars list on Twitter every month, and for the month of April, Samantha Ruth Prabhu has taken the first position for most popular actress in India while Alia Bhatt and Nayanthara followed suit.

And looking at the male actors list, Vijay topped the chart, but what piqued the netizens interest is the absence of Samantha’s ex-husband Naga Chaitanya in the list. Well, comparison of Chaitanya’s stardom with Samantha’s popularity have started doing rounds on the internet.

For the unversed, Samantha had tied the knot with Tollywood actor Naga Chaitanya in 2017. But last year, the actors announced their separation, leaving fans in shock. The ex-couple had also said they would remain as friends after everything, however, fans have been divided between Chaitanya and Samantha ever since.

On the work front, Samantha is gearing up for her upcoming film Shakuntalam which is slated to hit the theatres on July 1st 2022. Meanwhile, Chaitanya will next be seen in Vikram Kumar directorial Thank You alongside Avika Gor and Rashi Khanna.