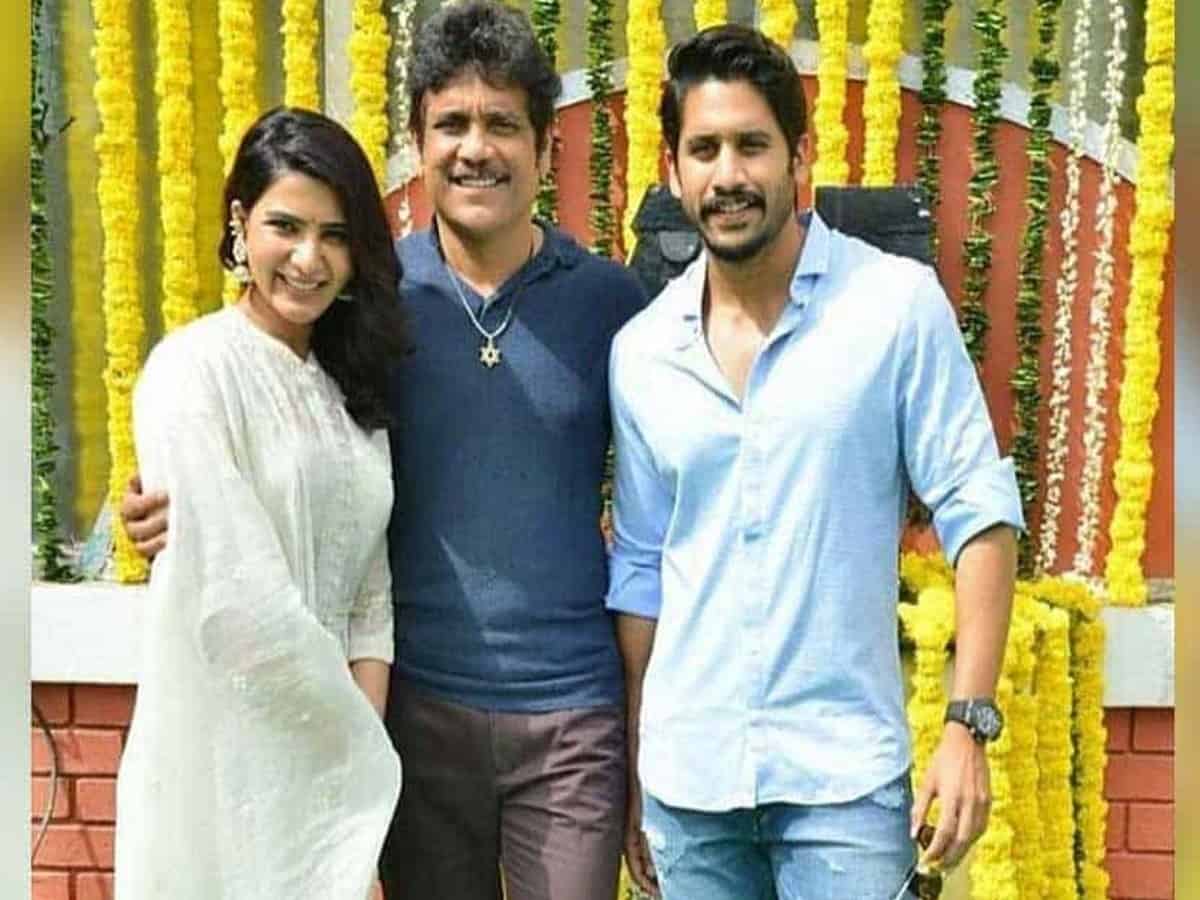 Mumbai: Samantha Ruth Prabhu and Naga Chaitanya’s fans are yet not over the separation announcement the south stars. Internet is filled wiith reports discussing what might have led to the divorce and their legion of fans are still trying figure out the reason that caused rift between the couple.

Amid this, fans have noted that Samantha is still following Akkineni family including Naga Chaitanya and Nagarjuna on Instagram and Twitter. A few reports said that The Family Man 2 actress prefers keeping her divorce and bond with the family separate. May be she is still following the same.

Sam and Chay took to social media last week to announce their separation. “To all our well-wishers, after much deliberation and thought Chay and I have decided to part ways as husband and wife to pursue our own paths. We are fortunate to have a friendship of over a decade that was the very core of our relationship which we believe will always hold a special bond between us. We request our fans, well wishers and the media to support us during this difficult time and give us the privacy we need to move on. Thanking you for your support,” their joint statement read.

Nagarjuna reacted to the news in a sensible manner. He revealed that he and his family would cherish the moments spent with Samantha. He further added that what happened between Samantha and Naga Chaitanya is ‘unfortunate’.

On the work front, Samantha is waiting for the release of Shaakuntalam and Kaathuvaakula Rendu Kaadhal. She was last seen in The Family Man 2 alongside Manoj Bajpayee.