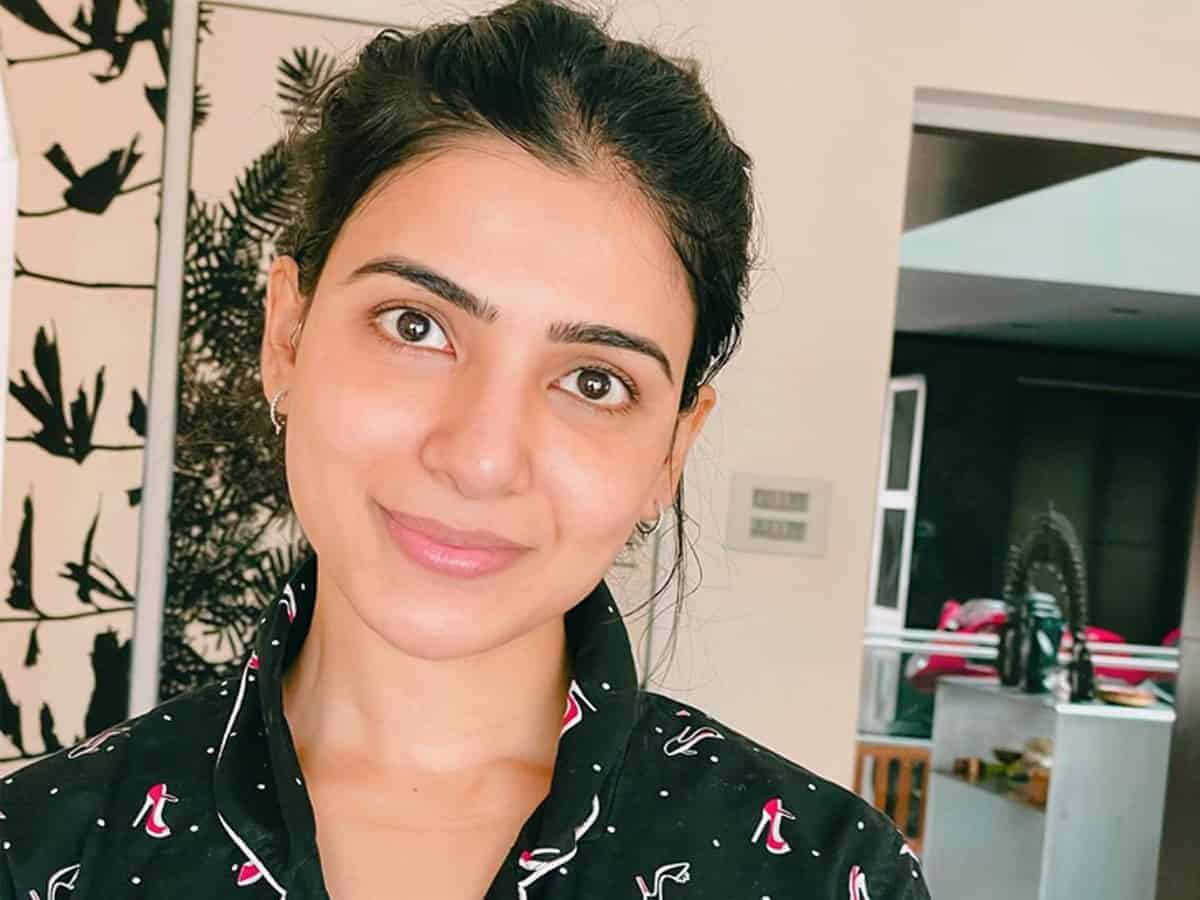 Hyderabad: Samantha Ruth Prabhu has a handful of offers in her kitty right now. With her mythological epic drama ‘Shaakunthalam’ in the post-production phase, Samantha has two bilingual movies in the pipeline.

Fresh reports from the industry suggest that Samantha is all set to make her Bollywood debut as well. The same sources had reported that Samantha is being approached for an interesting role for a movie that is to be made under actress Taapsee Pannu’s production.

Ankita Lokhande to get married next month, details inside

Taapsee Pannu’s Outsiders Films is to produce a female-centric thriller, for which the casting team has suggested Samantha Ruth Prabhu as the lead. However, there is no official confirmation on this, though Samantha appears ready to take up new challenges.

Samantha made her mark on the pan-India audience with Prime Video’s web series ‘The Family Man 2’. Also there were rumours of Samantha moving to Mumbai, as part of her work which she later denied.

‘Oh Baby’ actress Samantha, on the other hand, is on a break, taking trips and enjoying her vacation with friends. Her movies ‘Shaakunthalam’ and Vignesh Shivan’s ‘Kaathuvaakula Rendu Kaadhal’ are readying for release soon.