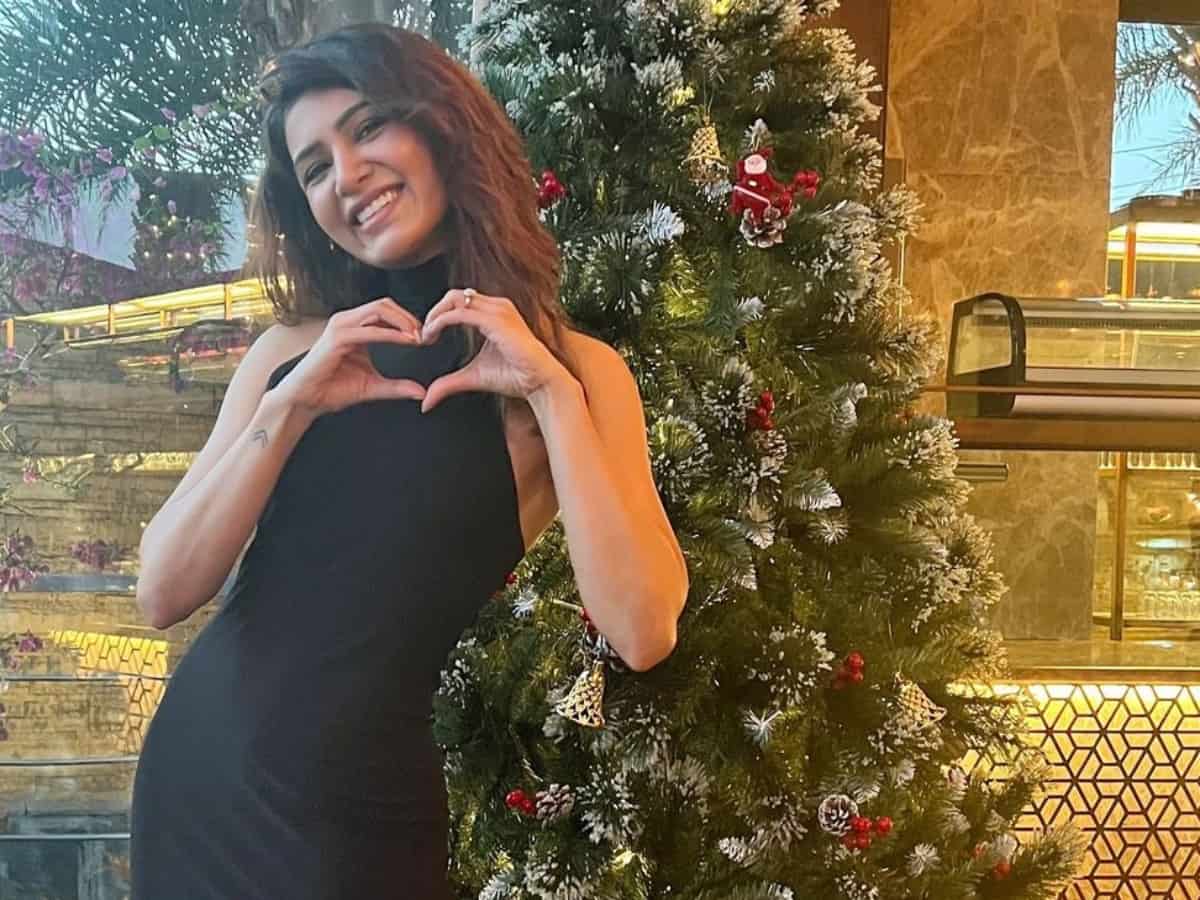 Hyderabad: South diva Samantha’s personal life has become one of the most-talked about topics among her fans and media circles ever since she announced her divorce with ex-husband Naga Chaitanya. For the unversed, the former couple, who were married for four years, called it quits in October last year.

In an official joint statement, Sam and Chay had stated, “To all our well-wishers, after much deliberation and thought Chay and I have decided to part ways as husband and wife to pursue our own paths.”

And now, reports of Samantha’s second marriage are surfacing on internet. According to a Telugu media portal, Cine Josh, Sadhguru Jagadish Vasudev, whom Sam considers as her guru and guide, has convinced the actress to get married again. The report also said that she has given a nod to the same. However, Sam is yet to react on the news.

Samantha Ruth Prabhu and Naga Chaitanya met on the sets of the 2010 Telugu romantic drama Ye Maaya Chesave. They got engaged in a private ceremony in Hyderabad in 2017 followed by a dreamy wedding in Goa in 2017.

Meanwhile, on the professional front, Samantha Yashoda, Shaakuntalam and Kushi in her kitty. She is currently gearing up to kick-start her big debuts in Bollywood and Hollywood with Dinesh Vijan’s next and The Arrangements Of Love, respectively.