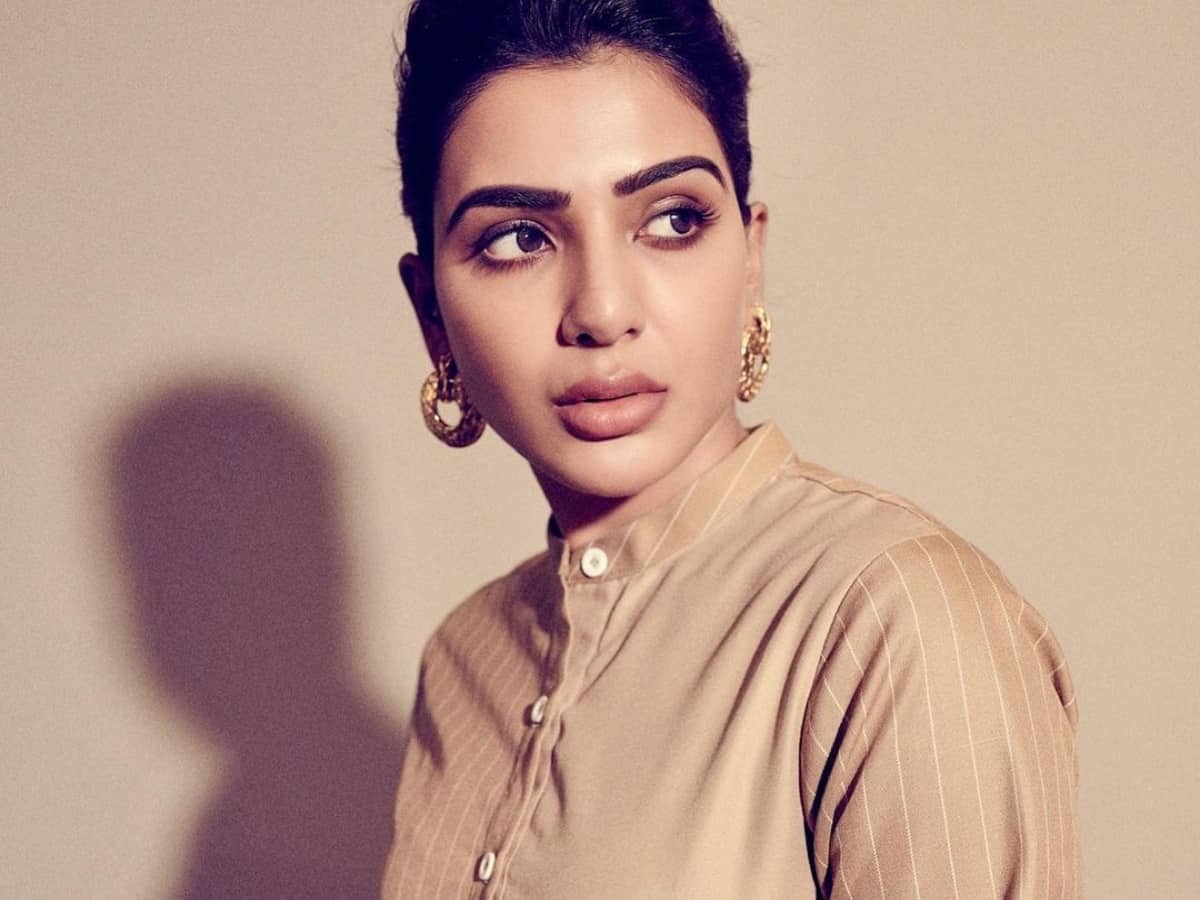 Samantha Ruth Prabhu and her social media activity has been giving out strong vibrations to her fans and followers. It seems like post her separation from Naga Chaitanya, most of the things related to Samantha are being looked at with a magnifying glass.

Samantha’s every post on her social media profile is being closely watched by all. Earlier, Samantha had shared a cryptic post regarding the “importance of letting go”, which her followers have assumed to be something related to her divorce.

Also, Samatha’s Instagram stories which she has been posting with the title ‘MyMommaSaid’ have been the point of discussion ever since she started that series.

the actress’ recent Instagram post had summarised something about decision-making and pressure. “Decisions taken under pressure tell who you are,” the ‘Rangasthalam’ actress said. This has now triggered speculations about what the actress is thinking.

Samantha’s fans and followers have been worried about Samantha’s current mental state. As the fans are unsure of the things going on in Samantha’s life post her divorce, her fans seem to be discussing her social media activity.

But Samantha has been actively travelling and working all the way. She is to appear in Gunasekhar’s visual epic ‘Shaakunthalam’. The actress has also been signing movies, which include two bilingual films.