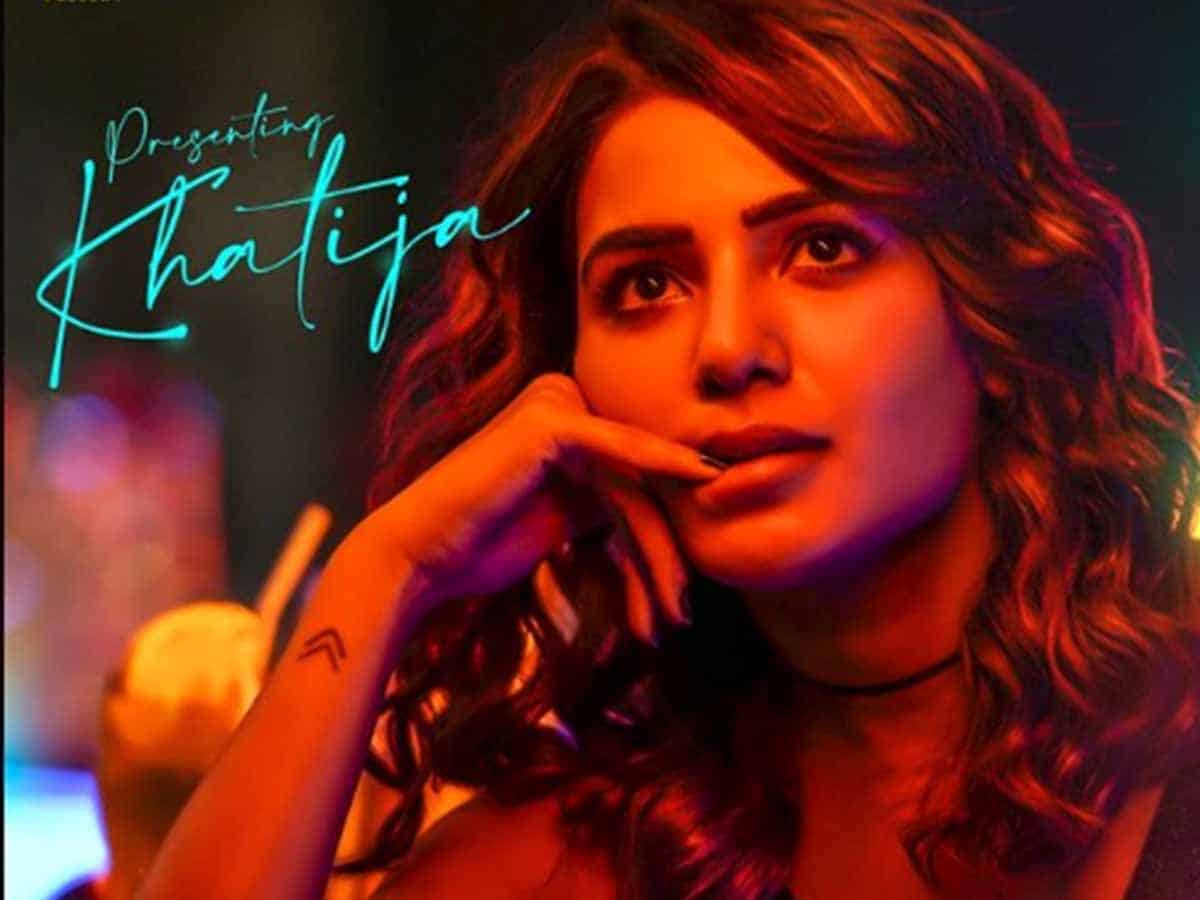 Kangana defends her ‘India’s freedom in 1947 was charity’ statement

Taking to Twitter, Samantha tweeted the first look poster of her character and said, “Khatija! Can’t wait for you all to watch this one.”

Director Shivan has disclosed that the much-awaited film will release in theatres this December.

The film, which features Vijay Sethupathi, Nayanthara and Samantha in the lead roles, has music by Anirudh and cinematography by Vijay Karthik Kannan.