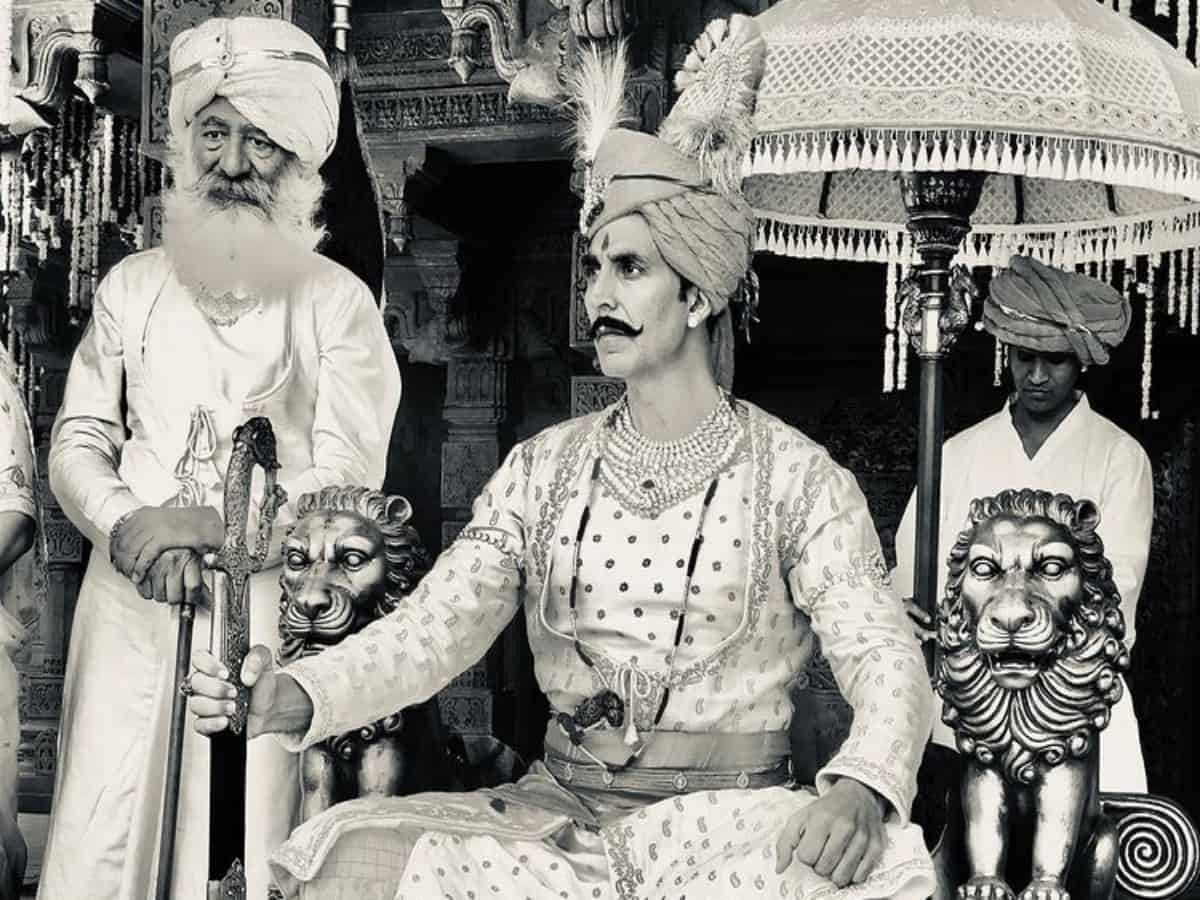 Akshay and his team said that the film contains some ‘awe-inspiring’ moments taken from mighty ruler Prithviraj’s life. He requested to keep those moments as a surprise because while watching the film, “those moments would blow their minds away”.

“A humble request to everyone watching the film #SamratPrithviraj in theatres tomorrow. Releasing in Hindi, Tamil and Telugu. Celebrate #SamratPrithviraj Chauhan with #YRF50 only at a theatre near you on 3rd June!” Akshay captioned his Instagram post.

“The entire team of Samrat Prithviraj, a film that gloriously celebrates the life of one of India’s bravest king’s Samrat Prithviraj Chauhan, has taken four years to create a visual spectacle that we are all extremely proud of. Since it’s an authentic historical, there are many facets of Samrat’s life that are lesser known to the people of our country, especially the youth.” posted the ‘Khiladi’ actor on his social media handle.

“Thus, this is our sincere request to everyone watching the film from tomorrow, to not give out spoilers that reveal several aspects of our film that are designed to be awe-inspiring. We hope to entertain you thoroughly ONLY on the big screen from tomorrow!” Akshay added.

‘Prithviraj’, the first historical by Yash Raj Films is directed by Chandraprakash Dwivedi, is based on the life story of brave and mighty king Prithviraj Chauhan and portrays the great warrior’s valour and his valiant fight against the invader Muhammad Ghori.

The visual spectacle will also feature former Miss World Manushi Chhillar who is making her Hindi film debut with the movie, in the role of Sanyogita, Prithviraj’s beloved partner. Sanjay Dutt and Sonu Sood are also a part of the period drama.

‘Prithviraj Samrat’ is set to hit the screens on June 3 in Hindi, Tamil and Telugu languages.