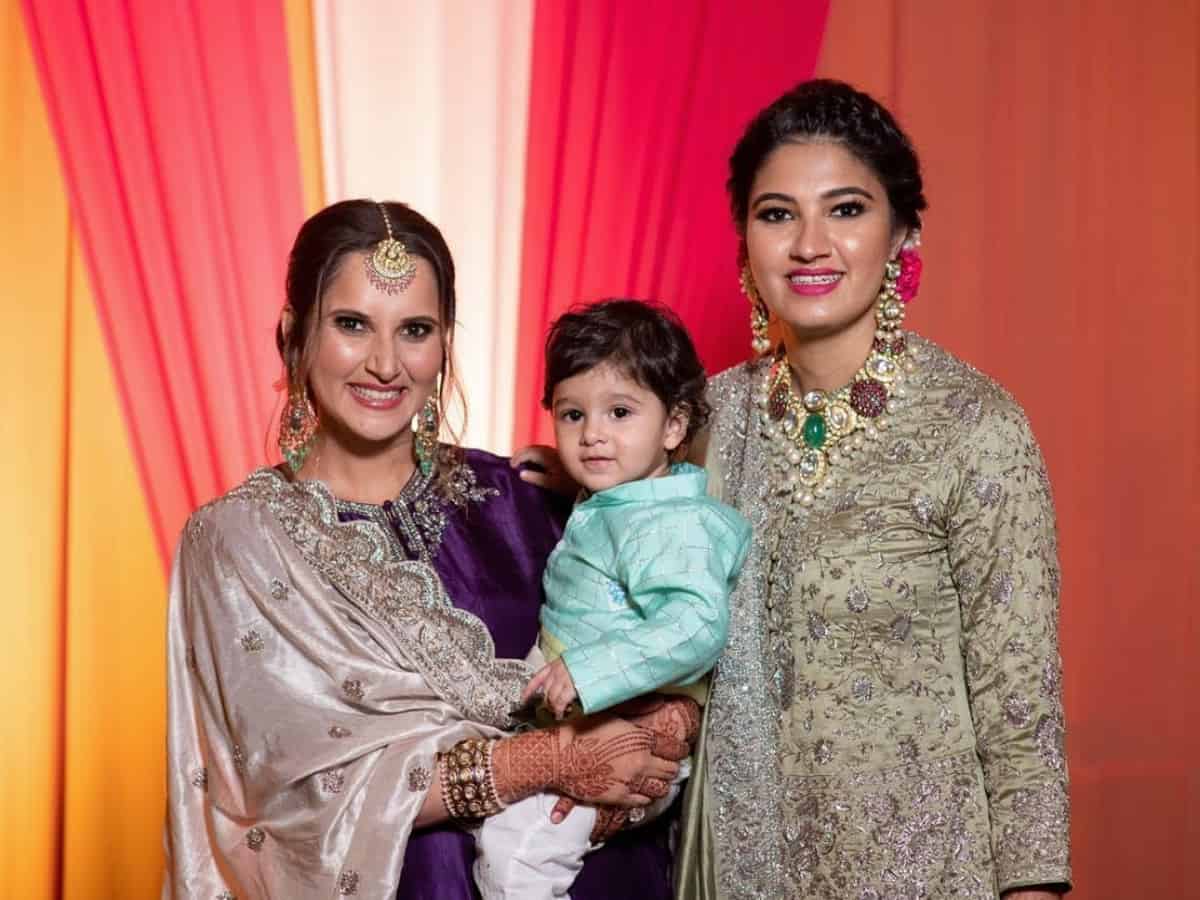 Hyderabad: One of the most influential sports celebrities in India Sania Mirza bid adieu to Wimbledon as her journey came to an end recently after she lost in the Mixed Doubles semis. It was the last Wimbledon of her career as she announced her retirement earlier this year.

Sania Mirza made her debut on the senior circuit at an ITF event in Chandigarh in 2001 at the age of 14. In April 2003, Mirza made her debut in the India Fed Cup team, winning all three singles matches. She also won the 2003 Wimbledon Championships Girls’ Doubles title.

From 2003 until her retirement from singles in 2013, Mirza carried India’s No. 1 Tennis player tag given by the World Tennis Association. She even found a spot on the 2016 Times magazine’s list of 100 most influential people in the world. She has been the recipient of 2004 Arjuna Award (the second-highest sporting honour in India).

Sania, who is married to Pakistan cricketer Shoaib Malik, became a mother to Izhaan in October of 2018. She stays in Dubai with her husband and son. However, Hyderabad has always been her first home. In this write-up, let’s have a look at Sania Mirza’s best moments that she spent in Hyderabad through her Instagram. Scroll down and have a look.